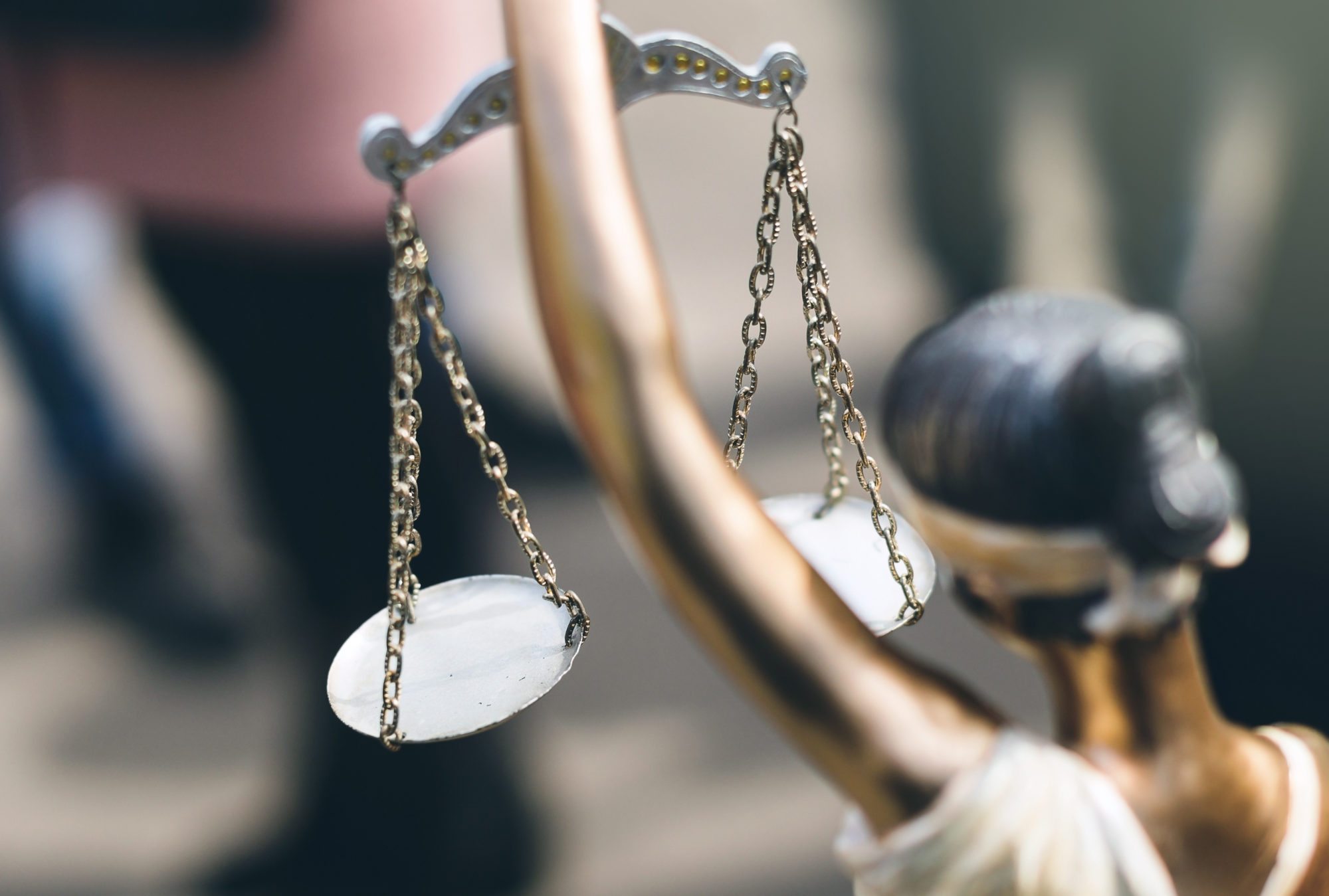 A veteran Democratic state lawmaker from the South Carolina Lowcountry is looking to give up his legislative gig to become a magistrate, multiple sources familiar with his plans tell FITSNews.

S.C. Rep. Seth Whipper is an attorney who has represented the heavily-gerrymandered S.C. House District 113 (map) for the past 21 years.  According to our sources, he’s had his fill of the legislature and is planning on replacing David Coaker, a North Charleston, S.C. magistrate who is stepping down from his seat this year.

Whipper did not immediately respond to our request for comment regarding his plans, however multiple sources familiar with the situation have confirmed his interest in Coaker’s seat.  In fact, one lawmaker told us Whipper was being already being referred to jokingly as “magistrate” by his colleagues.

Many have speculated as to why Whipper, 67, would give up his seat in the legislature to accept what amounts to an entry-level post in the judicial branch.  That’s a good question …

Magistrates are paid better than lawmakers, for one thing, and Whipper would likely also be able to extend and expand his government benefits in the event he gets the appointment.

Maybe he’s just done being a lawmaker.  Who knows.

Whatever his motivation, we’ll be clear: We don’t like the idea of lawmakers becoming judges.  In fact, we like that idea even less than we like the infinitely corrupt process of lawmakers appointing judges.  Both practices dilute the independence of the judiciary and create all sorts of conflicts of interest.

Having said that, Whipper’s situation doesn’t really give us much heartburn – and the vacancy created by his rumored departure would have absolutely zero impact on the balance of power in Columbia, S.C. (although some have suggested Whipper’s effective advocacy on behalf of Lowcountry projects will be missed).