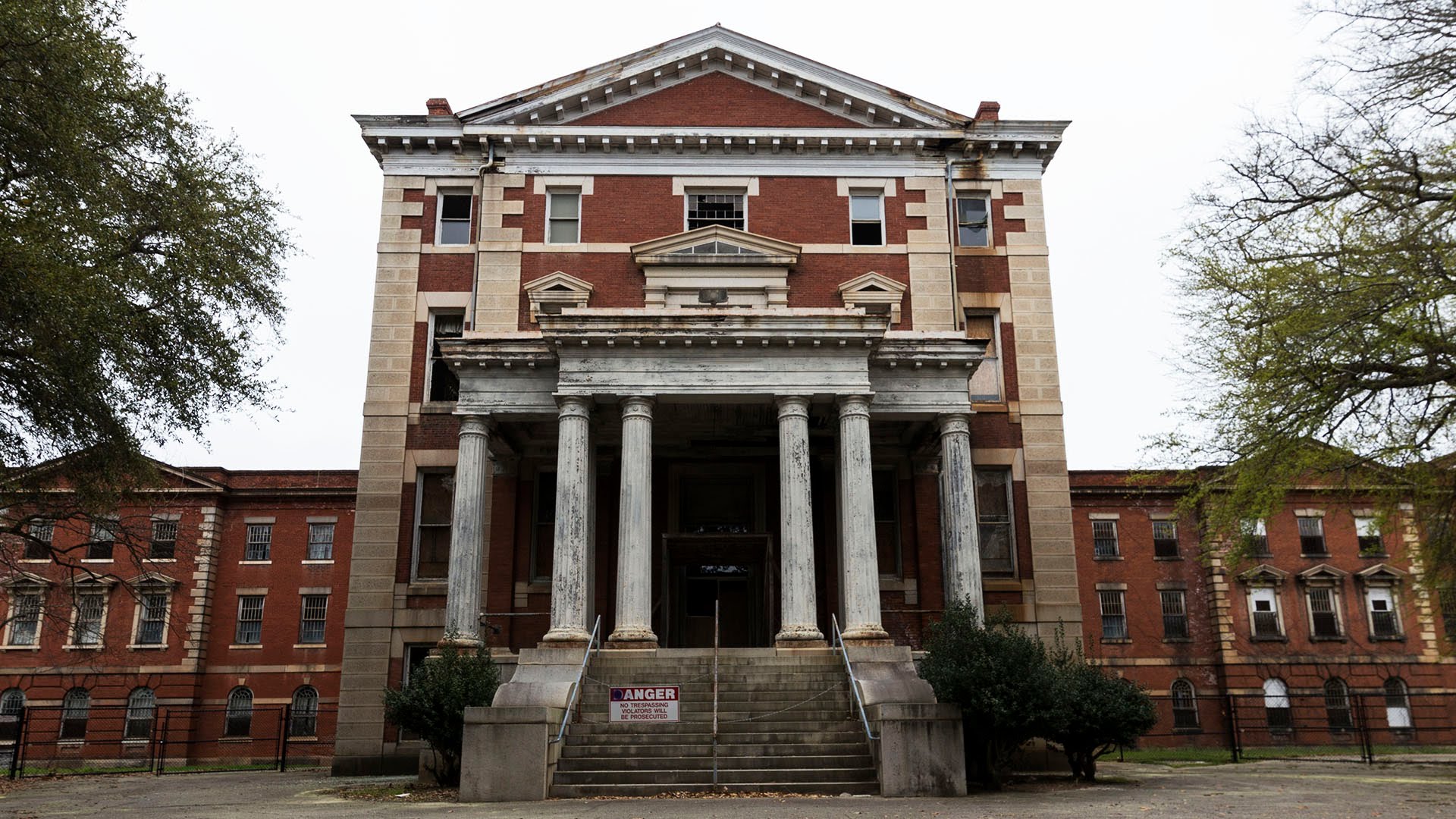 Last week this website published a lengthy treatment of the looming fiscal disaster that is the city of Columbia, S.C.’s Bull Street redevelopment.

This costly project – which has already burned through at least $70 million in public funds – aims to transform a long-abandoned state mental health facility into a trendy new city center teeming with retail and residential activity.

How’s the project coming?  Terribly … a testament to the atrocious decision-making of Columbia mayor Steve Benjamin and his cheerleaders in the local mainstream media, led by The (Columbia, S.C.) State newspaper.

As we noted in our coverage last week, none of the forty-plus tenants who promised to locate on this facility more than two years ago have opened their doors – meaning taxpayers could be on the verge of taking a $70 million bath.

We toured this former state property back in 2012, referring to it as the “perfect metaphor for a corrupt, crumbling state … a vast, government-owned wasteland that is rotting away in the heart of a declining urban center.”

Our article featured an extensive photo gallery of the property, but we never got to go inside its dilapidated buildings.

What would we have seen?

In fact the rotting detritus of this sprawling, 181-acre campus is featured in a shocking video (above) posted by YouTube users The Proper People – who toured the interior of the former mental institution last June.

“This may be one of the last public videos captured at the former insane asylum known as the South Carolina State Hospital,” the website OnlyInYourState.com noted this week, adding that the facility was about to receive “a new life” from the planned redevelopment.

Clearly the authors at OnlyInYourState don’t know how “things get done” in South Carolina – a state where politicians and mainstream media outlets breathlessly tout government-subsidized economic developments that rarely if ever live up to the hype.

Nonetheless, enjoy the amazing footage … which as we said more than four years ago represents “South Carolina’s Shame.”

The more things change in this state …

(Banner via The Proper People)