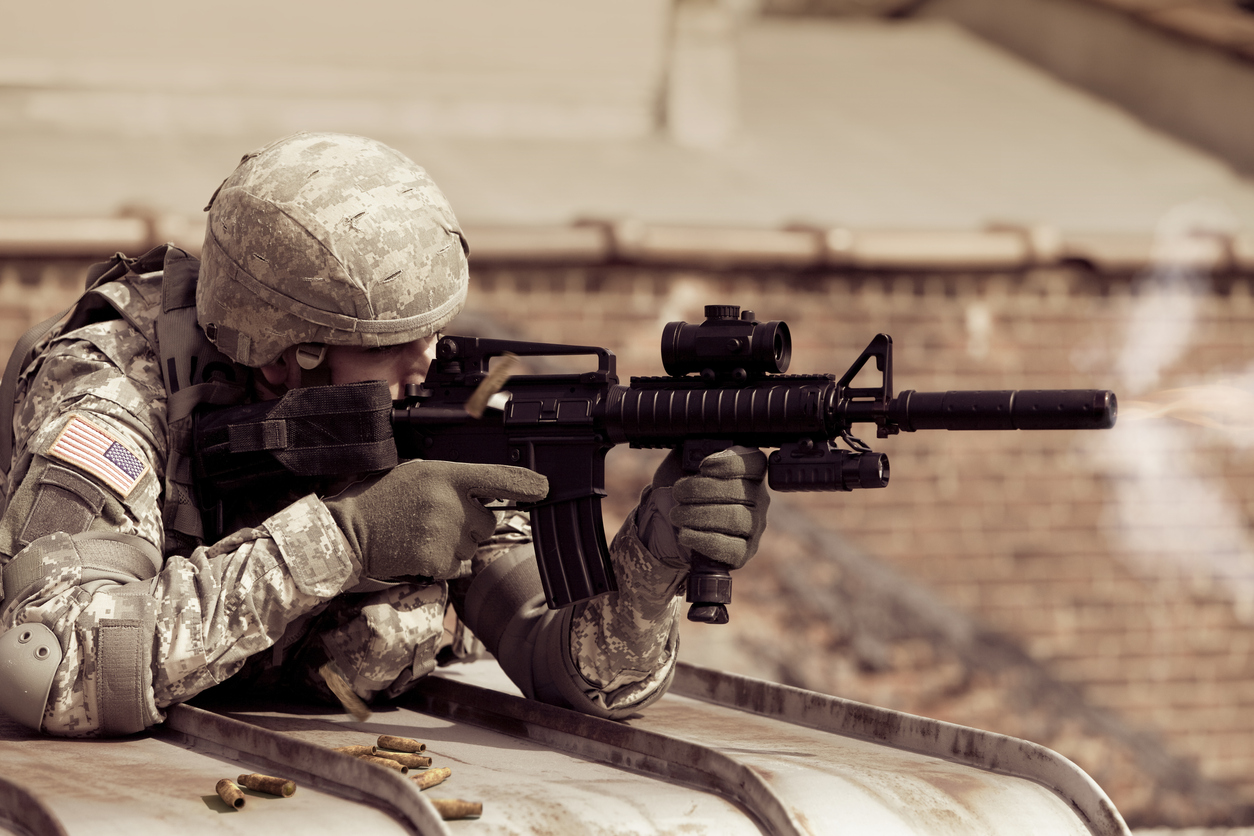 Last week, as the mainstream media continued to obsess over the CIA’s evidence-free claim that the Russians hacked the presidential election, President Barack Obama quietly sent 300 U.S. Marines back into Afghanistan’s Helmand Province.  This is the first time in three years that the U.S. military has been sent into that conflict zone, and it represents a final failure of Obama’s Afghanistan policy.  The outgoing president promised that by the end of his second term, the U.S. military would only be present in small numbers and only on embassy duty.  But more than 8,000 US troops will remain in Afghanistan as he leaves office.

When President Obama was first elected he swore that he would end the U.S. presence in Iraq (the “bad” war) and increase U.S. presence in Afghanistan (the “good” war).  He ended up increasing troops to both wars, while the situation in each country continued to deteriorate.

Will these 300 Marines somehow achieve what the 2011 peak of 100,000 US soldiers was not able to achieve? Will this last push “win” the war?  Hardly!  The more the president orders military action in Iraq and Afghanistan, the worse it gets.  In 2016, for example, President Obama dropped 1,337 bombs on Afghanistan, a 40 percent increase from 2015.  According to the United Nations, in 2016 there were 2,562 conflict-related civilian deaths and 5,835 injuries.  And the Taliban continues to score victories over the Afghan puppet government.

The interventionists in Washington continue to run our foreign policy regardless of who is elected.  They push for wars, they push for regime change, then they push for billions to reconstruct the bombed-out countries.  When the “liberated” country ends up in worse shape, they claim it was because we just didn’t do enough of what ruined the country in the first place.  It’s completely illogical, but the presidents who keep seeking the neocons’ advice don’t seem to notice.  Obama – the “peace” candidate and president – has proven himself no different than his predecessors.

What will a President Donald Trump do about the 15 year failed nation-building experiment in Afghanistan?  He has criticized the long-standing U.S. policy of “regime-change” and “nation-building” while on the campaign trail, and I would like to think he would just bring the troops home.  However, I would not be surprised if he accelerates U.S. military action in Afghanistan to “win the war” once and for all.  He will not succeed if he does so, as the war is not winnable – no one even knows what “winning” looks like! We may well see even more U.S. troops killing and being killed in Afghanistan a year from now if that is the case.  That would be a terrible tragedy.