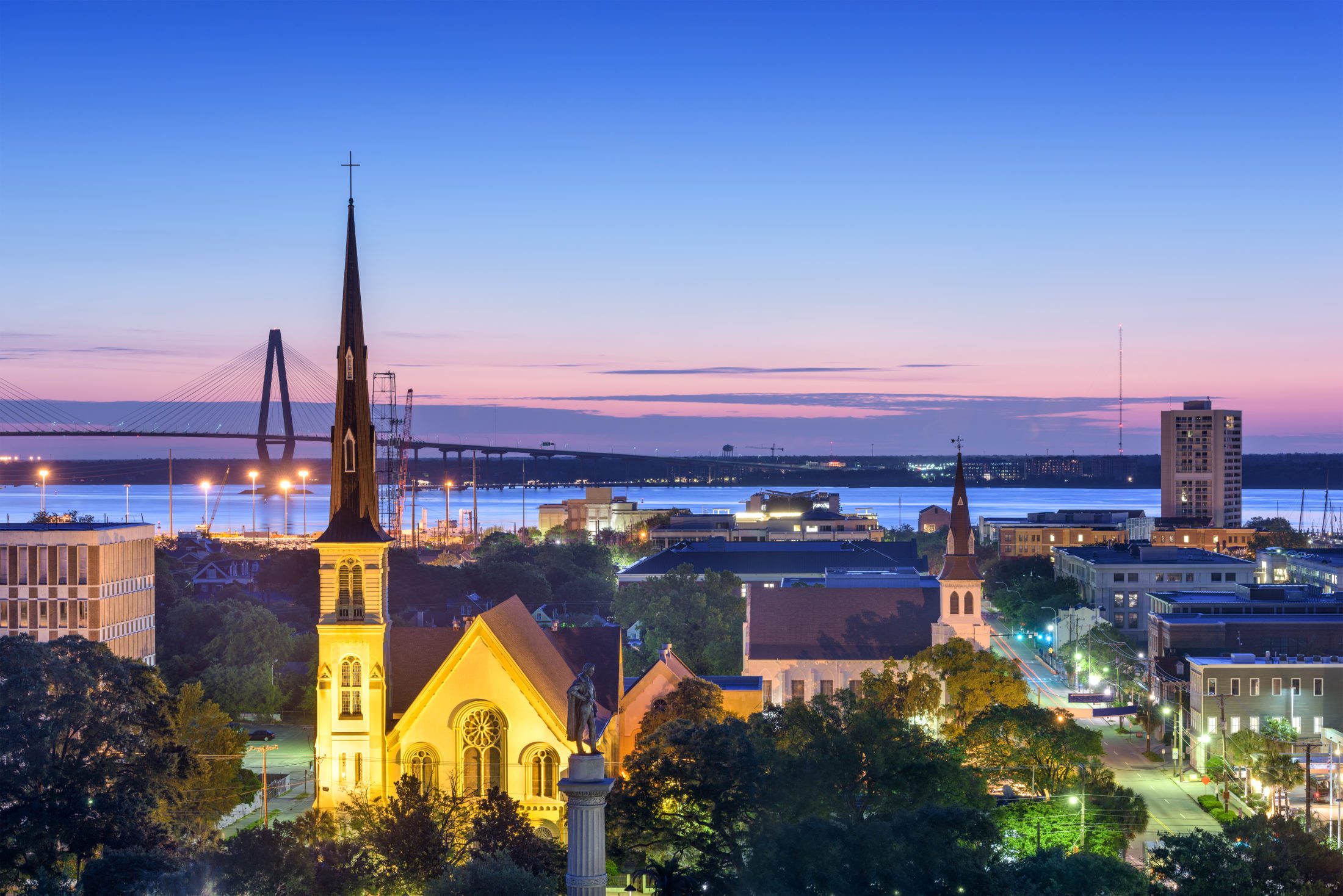 One of the most prominent attorneys in the South Carolina Lowcountry was busted for driving under the influence (DUI) and drug possession over the New Year’s holiday.

Mark Peper of the Peper Law Firm in Charleston, S.C. was arrested early Monday morning and charged with DUI, open container and cocaine possession, according to Charleston County jail records.

He refused a field sobriety test, according to police, and allegedly told the arresting officer that the pants he was wearing containing trace elements of cocaine belonged to his brother.

The 38-year-old lawyer was booked shortly before 2:00 a.m. EST at Charleston’s Al Cannon Detention Center and released on his own recognizance after posting a nearly $5,000 bond on the three charges. 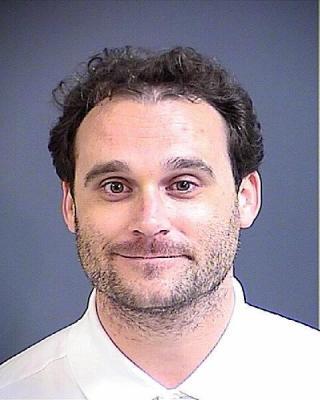 Peper is well-known in the Charleston area.  In addition to running ads all over the region for his successful law firm, he has appeared as an analyst on the Lowcountry’s most widely viewed television station, WCSC TV-5.

Obviously this website has a different view than most establishment media outlets when it comes to recreational drug use (we have consistently opposed its criminalization), but Peper’s decision to get behind the wheel of a car while impaired – if that’s indeed what happened here – is most disappointing.

Of all people he knows better than that.

Thankfully, no one (including Peper himself) was injured as a result of his carelessness – and our hope is that he will learn his lesson and get his life back on track quickly.