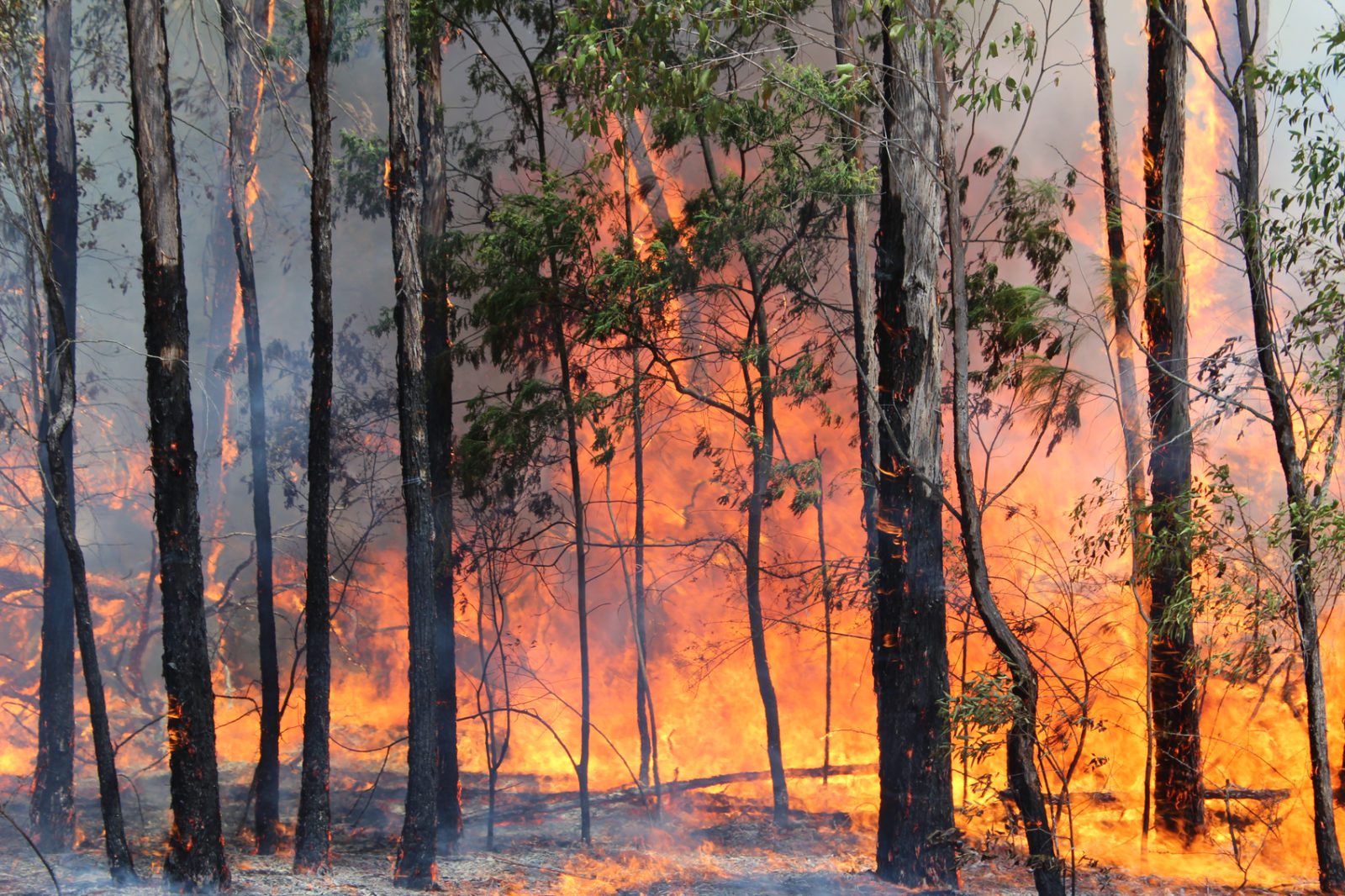 Millions of South Carolina awoke to the news that they were under a “Code Red” air quality alert as smoke from wildfires across the southeast wafted their way.

According to the S.C. Department of Health and Environmental Control (SCDHEC), the Code Red – a.k.a. universal “unhealthy” air – alert applies to twenty-five of the Palmetto State’s forty-six counties.

For those of you visually inclined, here’s a map .. 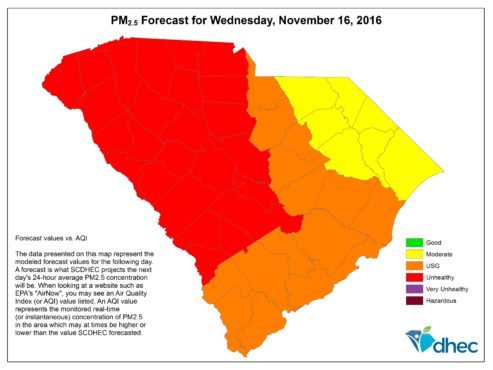 “Numerous large wildfires continue to burn within the Southern Appalachian Mountain region (in western North Carolina, northwestern South Carolina, north Georgia, and eastern Tennessee),” a release from the agency noted.  ” These fires are producing large smoke plumes, and the smoke is expected to create unhealthy breathing conditions where the smoke is most concentrated.  Smoke from these fires can irritate the eyes and respiratory system, as well as aggravate or exacerbate chronic heart and lung diseases.”