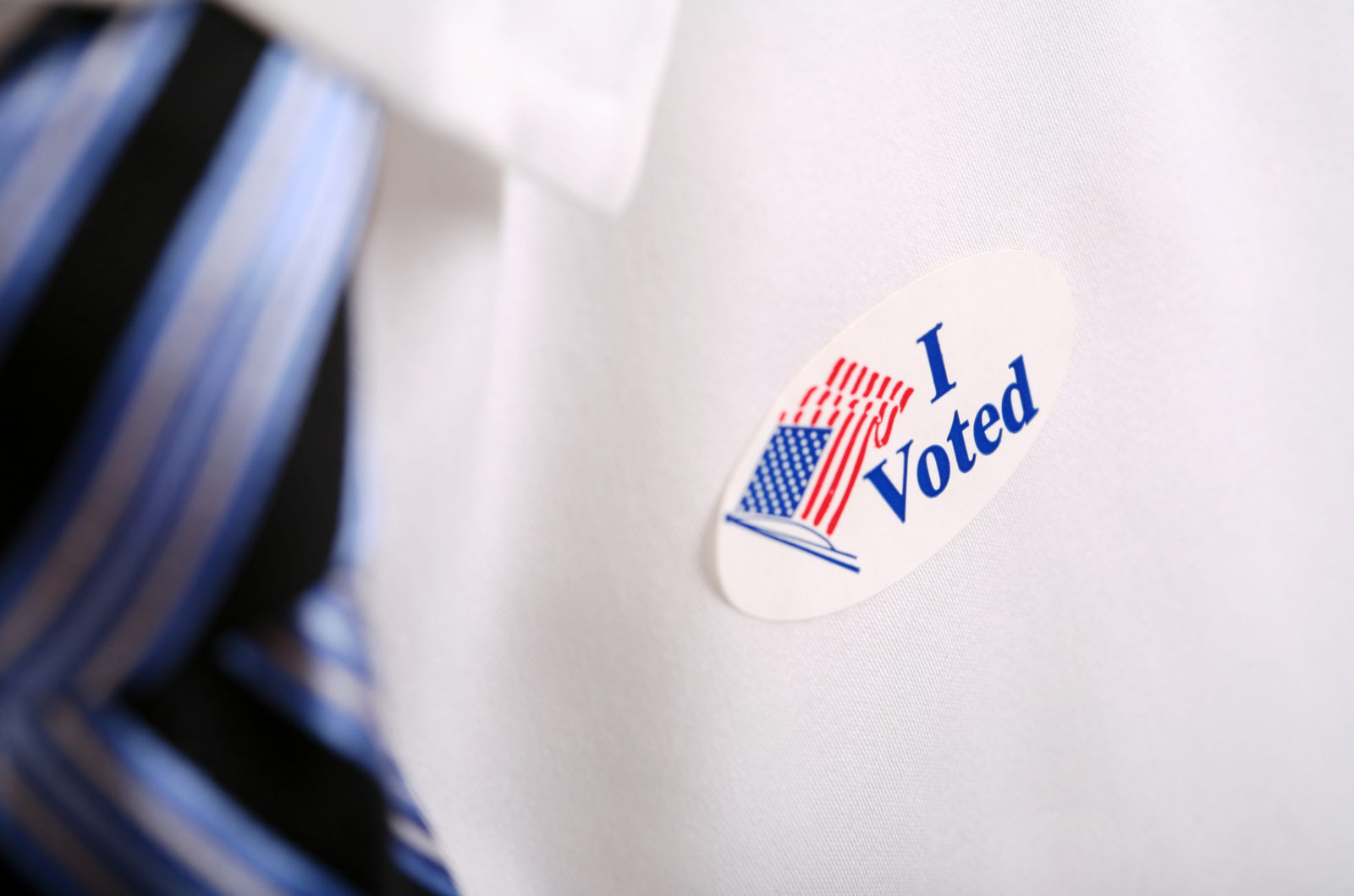 Absentee balloting in South Carolina has already eclipsed the record set four years ago – but that isn’t dampening voter participation on Election Day.

Turnout across the Palmetto State is “through the roof,” according to one veteran poll watcher.

“Insanely long” lines have been reported in the Midlands region of the state, while the Lowcountry, Pee Dee and Upstate regions of South Carolina are also experiencing a deluge of voters.

For those of you keeping score at home, reliably Republican South Carolina entered election day as “leaning Trump,” according to aggregate polling data from RealClearPolitics.

What is voter turnout like at your polling place?  Post your experiences in our comments section below …