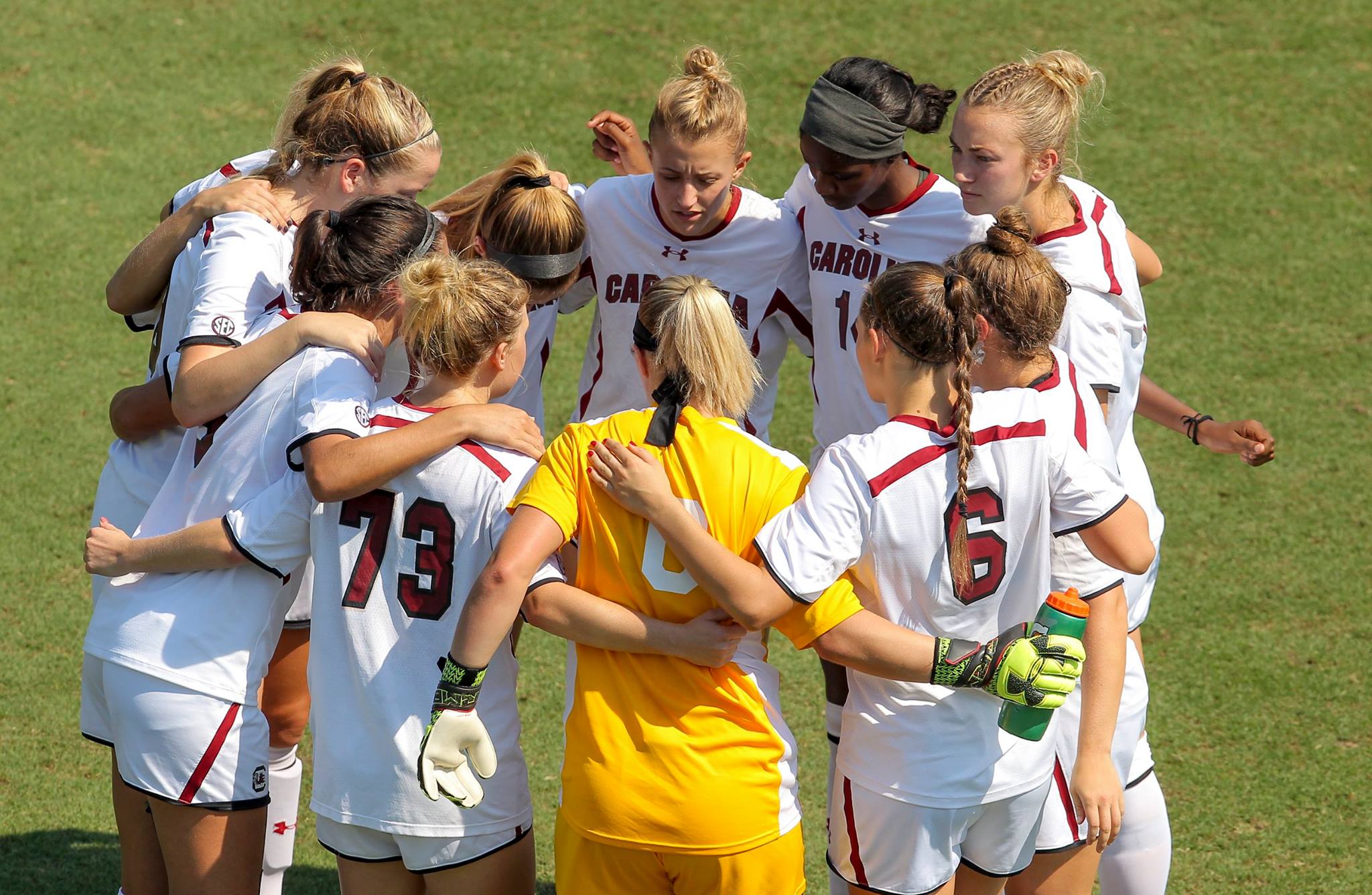 Earlier this month we doled out some much deserved love to the University of South Carolina women’s soccer program.  Since then, the Gamecocks have continued their winning ways.

After starting the season with a double overtime tie against Oklahoma, the Gamecocks have reeled off sixteen straight victories – including ten straight SEC victories.

Those conference games haven’t even been close, with South Carolina outscoring its SEC opponents by a whopping 20-3 margin.

“The team has battled all season, and they’re deserving of this for sure,” Smith said.  “They have found ways to win against difficult opponents, and they deserve this championship.”

The Gamecocks continue to be led by junior forward Savannah McCaskill of Chapin, S.C., who has netted thirteen goals and seven assists through seventeen games – including both Gamecock goals in the championship-clinching game against Tennessee.  Senior midfielder Chelsea Drennan of Anderson, S.C. has six goals and eight assists – including an assist on McCaskill’s first goal against Tennessee.

The Gamecocks close out their regular season this Thursday evening at home against Ole Miss.  Kickoff is currently set for 7:00 p.m. EDT with the SEC Network providing national coverage.

(Banner via University of South Carolina)