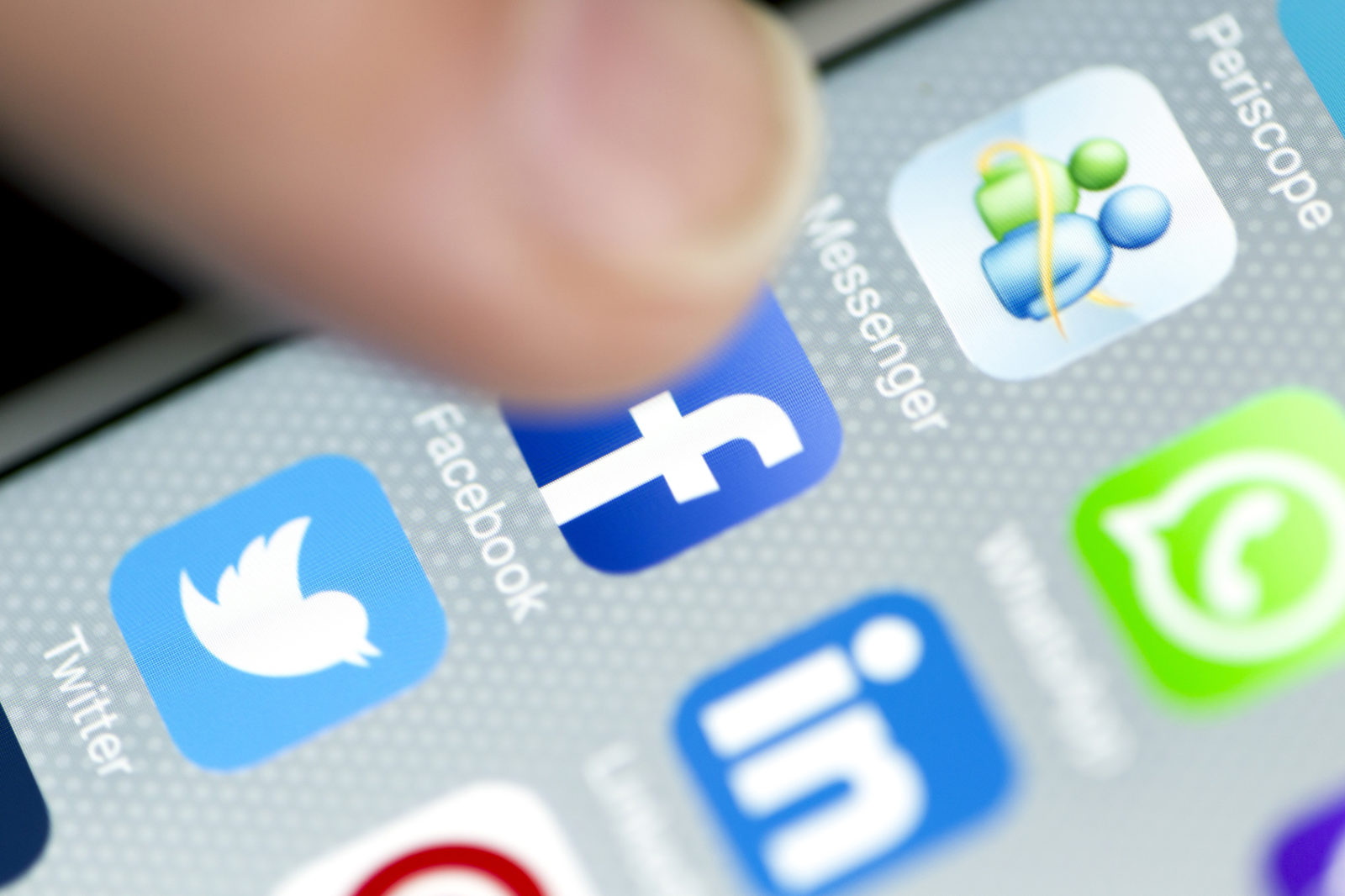 Even before she was the Democratic nominee for president, Hillary Clinton‘s party was in the tank for her candidacy (and savaging independent socialist U.S. Senator Bernie Sanders).

After Clinton received her party’s nod, she also inherited the support of the increasingly left-leaning mainstream media.  This month, ranking members of the GOP establishment in Washington, D.C. decided to jump in bed with her, too.

What about social media, though?

Well, we covered the left-leaning bent of these platforms previously – but now it’s clear they’ve been in the tank, too.

Take a look at the latest bombshell from Wikileaks … 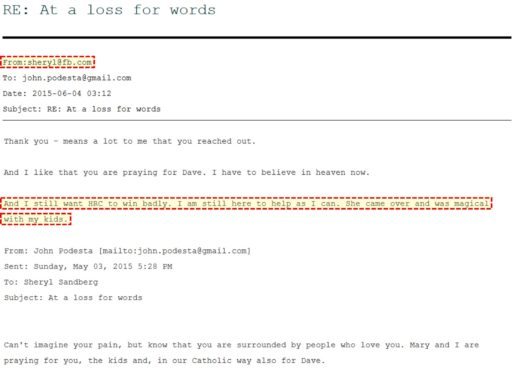 That’s an email from Facebook chief operating officer Sheryl Sandberg to Clinton campaign chairman John Podesta in which she affirms that “I still want HRC to win badly” and “I am still here to help as I can.”