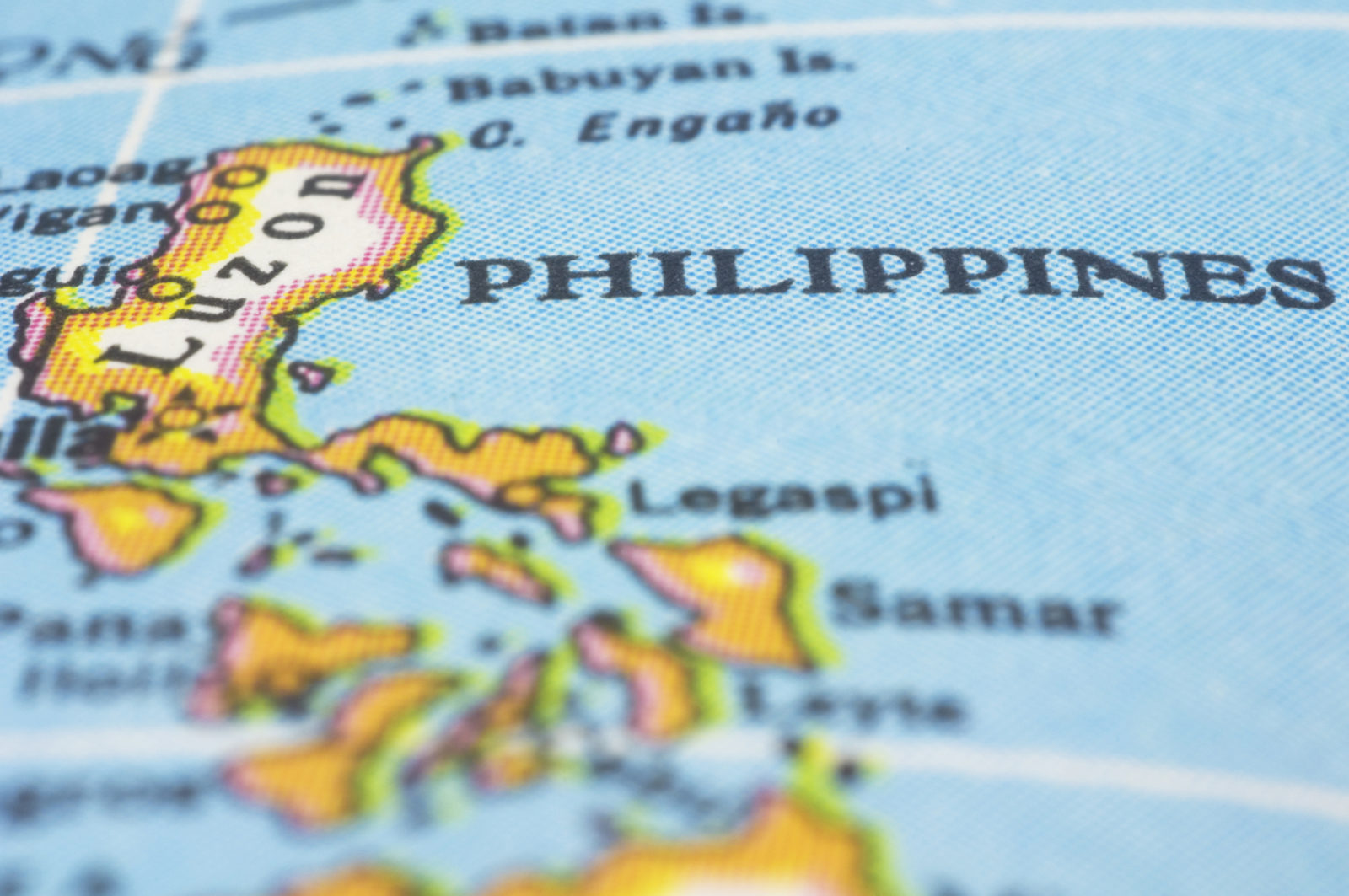 || By RON PAUL  || While the mainstream media continues its obsessive reporting on the mud-slinging campaign for the White House, a dramatic development in China last week brought President Barack Obama’s “pivot to Asia” to a sudden halt.  Philippine president Rodrigo Duterte, while in Beijing, announced his country’s “separation” from the United States. He told his Chinese audience, “Your honors, in this venue, I announce my separation from the United States … both in military, but also economics.’’

The State Department was stunned and asked for a clarification. The Philippines has been a virtual U.S. protectorate since 1898, when it became U.S. property after the Spanish-American war.  Even after gaining independence after World War II it remained a close Cold War ally, hosting U.S. military bases until 1992. Just this spring, as U.S. tensions with China were heating up over a Chinese reclamation project in the South China Sea, the U.S. signed a deal to open five military bases on Philippine territory.  The deal was considered of major importance in an increasingly confrontational U.S. approach to the region.

Suddenly it appeared the deal was off.  Was the Philippines about to sever diplomatic relations with the United States?

Shortly after making the statement, the Philippine president walked back slightly from what appeared a break with the United States. He did not mean total separation, he said, but rather a desire to loosen his country from the firm grip of U.S. foreign policy.  But the point had been made.  The Philippines was not happy in its current relationship with Washington.

President Obama’s “pivot to Asia” has turned out not to mean improved trade and diplomatic ties with the region, but an aggressive stance toward China over, among other issues, the South China Sea.  The U.S. has concluded military agreements with Vietnam and the Philippines, and maintains strong military ties with Japan and South Korea.

The Philippines has been used as a U.S. cat’s paw in South China Sea dispute and Duterte’s surprise statement signaled that he felt the relationship was too one-sided.

But the tension has been rising and the mood souring for some time.  The U.S. State Department has been critical of President Duterte’s admittedly brutal crackdown on illegal drugs, which has cost perhaps 2,000 or more lives.  In August, Secretary of State John Kerry conveyed the U.S. government’s concerns. As elsewhere, such condemnation by the U.S. likely seemed hypocritical to the Philippine president, as the U.S. leads the world in prison population with a large percentage serving long terms for non-violent drug crimes.

Last week a large protest was held in front of the U.S. embassy in Manila in support of the president’s move toward a foreign policy independent from Washington.  Demonstrators burned American flags and demanded the departure of U.S. troops from their country.

Will U.S.-Philippine relations continue to spiral downward?  Or will Washington begin to see that its aggressive foreign policy, in Asia and elsewhere, is beginning to alienate allies?  Or perhaps the next U.S. administration will decide that a CIA “regime change” is in order for the independent-minded Philippine president.  A U.S. pivot away from confrontation with China would go a long way toward repairing strained relations with the Philippines and beyond.  Let’s hope that’s Washington’s next move.