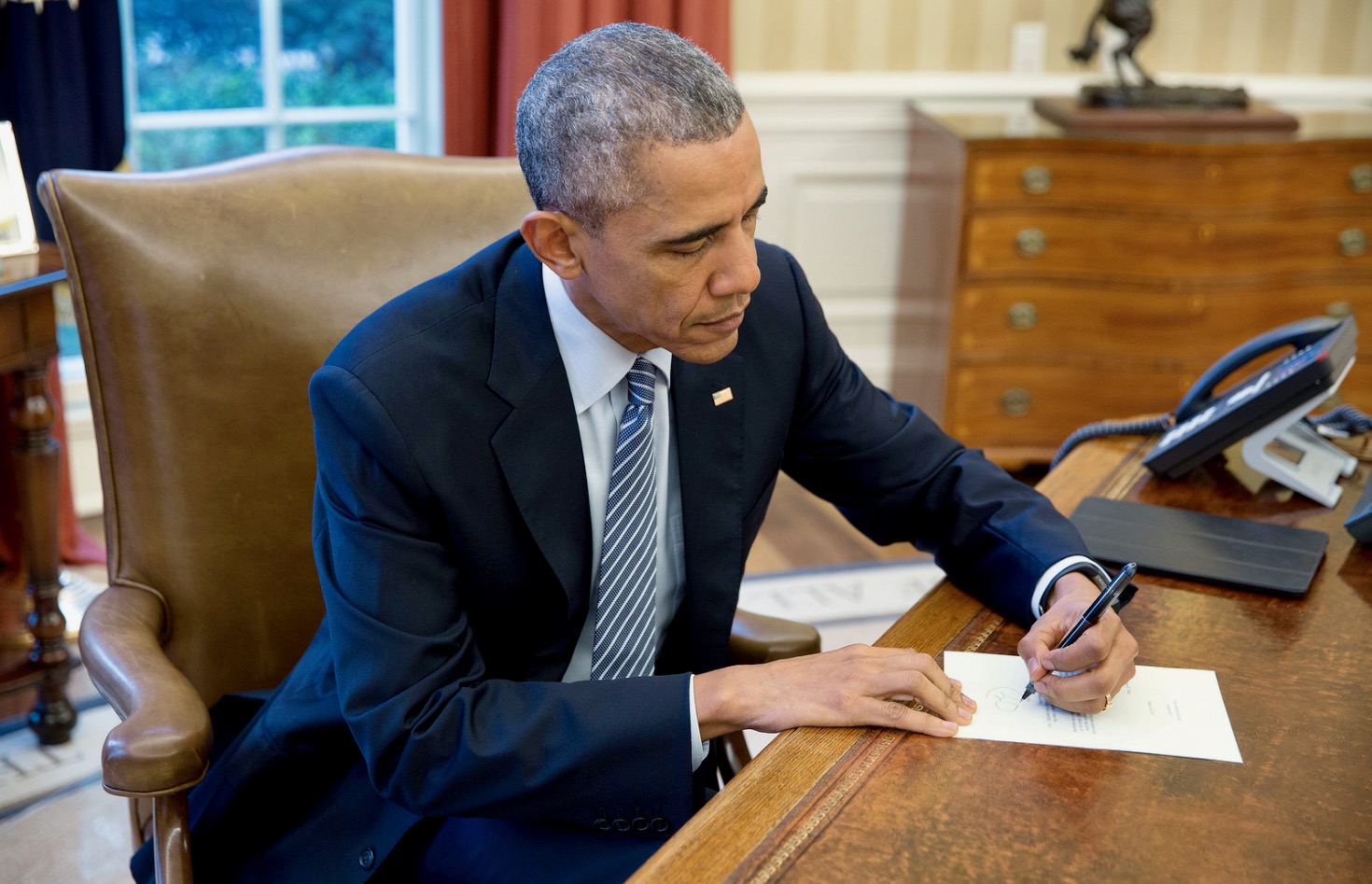 According to the undercover videos, Creamer openly discussed ways to register Hispanic voters illegally – telling an undercover journalist “there are a couple of organizations that that’s their big trick.”

Wow … and they say GOP nominee Donald Trump is crazy when he talks about the 2016 election being rigged?

In the aftermath of the damning video’s release, Creamer issued a statement saying he was “stepping back from my responsibilities working the (Hillary Clinton) campaign.”

Our guess is the damage has already been done …

According to Zero Hedge, Creamer is the husband of uber-liberal U.S. Rep. Jan Schakowsky.  An old-school Chicagoland activist, he came up in the network of radical organizer Saul Alinsky.

Not surprisingly, he is super-tight with fellow “community organizer” Barack Obama – so tight, in fact, that he has made a whopping 340 visits to the White House since Obama was elected (including 45 meetings with Obama himself).

Are we suggesting the White House is somehow involved in the vote-rigging scheme allegedly taking place on behalf of Democratic presidential nominee Hillary Clinton?

No … although Obama’s administration clearly gave Clinton a “get out of jail free” card.  And it may have helped her obstruct justice in connection with the evidence related to her illegal email server.

So … why is all of this not the biggest scandal to hit Washington, D.C. since Watergate?  Easy: Because the legacy media – like the White House – is in the tank for Clinton.  As such, they’ve managed to convinced broad swaths of the American populace that decades-old, yet-to-be-proven allegations of sexual harassment by Trump are far worse than anything Clinton has done.