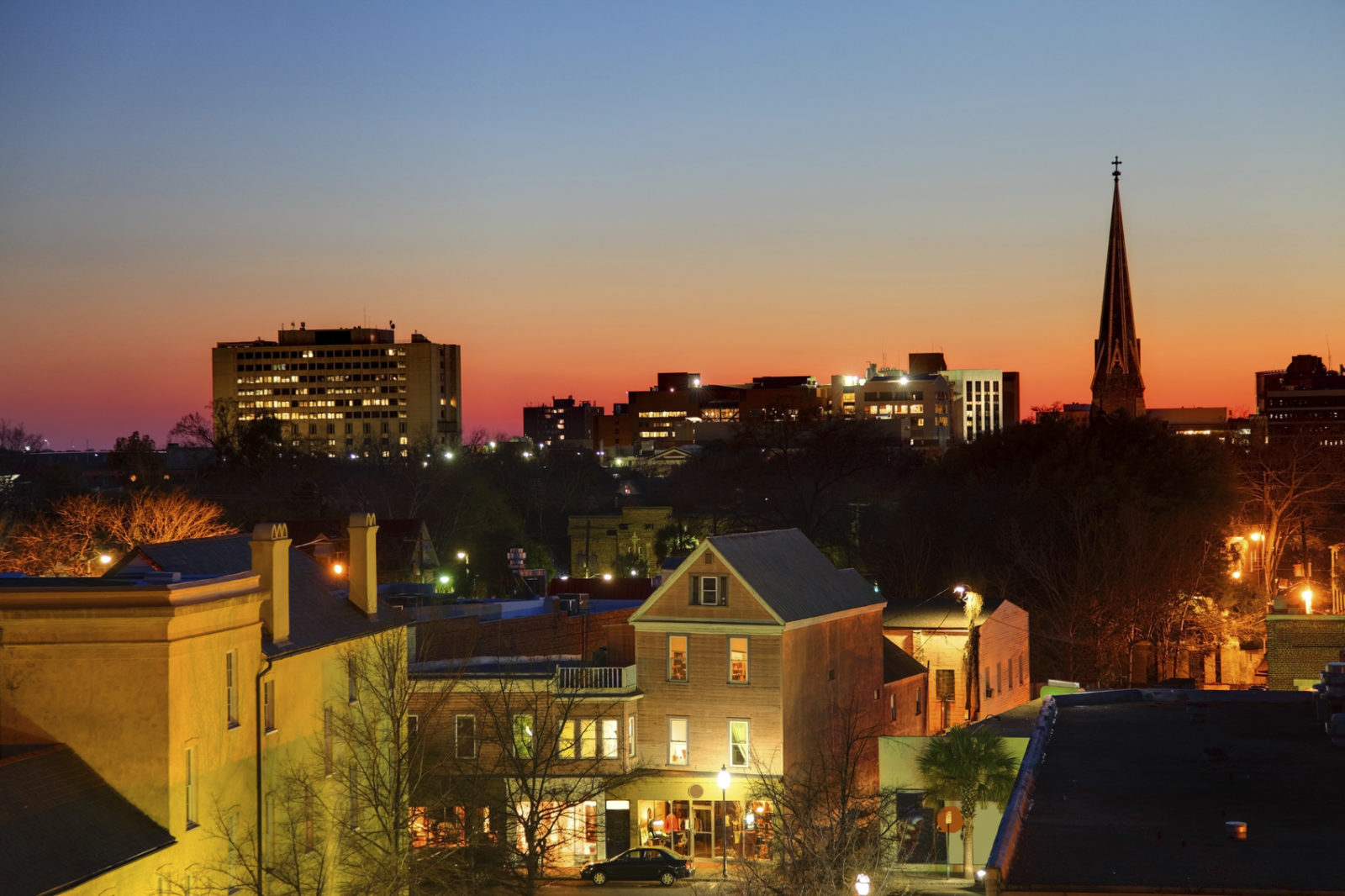 || By ELLIOTT SUMMEY || During the evacuation of Hurricane Matthew, The (Charleston, S.C.) Post and Courier released an article regarding audio tapes from meetings I had with the S.C. Coastal Conservation League and “Nix 526” stating I have been on both sides of the Interstate 526 expansion.  These meetings occurred and were recorded more than 14 months ago and the conversation was recorded without my knowledge.  These recordings were not taped in the last 30-45 days and that is something that needs to be taken into consideration.

That being said, that is not an excuse for some things that were said such as the comments I made about my fellow government officials, and I have apologized to them for my statements. However, I do have to clear up some of the comments I made that were strictly taken out of context and used as sound bites to distort my stance on the I-526 extension and more. I am being straight with you, because it’s tough hearing it straight from certain media outlets these days. I didn’t talk about it during Hurricane Matthew because the priority of that time was getting our citizens to safety.

I am and have always been for the I-526 extension. I’ve been for some proposals and against others. It’s called compromise. That’s what happens when you’re trying to reduce traffic in an area as large as the Charleston County area, while spending hundreds of millions of dollars responsibly. However, I believe and know 100% that the 526 extension must happen.

I want those who are PRO I-526 extension to not be persuaded to think otherwise. They have always been its biggest supporters and I – in no way – want to disappoint those who want this roadway as much as I do.

When these meetings with the SCCCL occurred, the I-526 extension was dead in the water. The county council and I all were under the impression it couldn’t be revived. However, we already had $117 million tied up in the project and we were at the point that we were either going to lose all that money or find a way to keep that money in Charleston County. But at that time, we needed to come up with a way to find an additional $300 million that the State Infrastructure Board wanted us to and there were not many options.

I was invited by Dana Beach, Executive Director of the SCCCL, to sit down with them so we could come up with options of how the $117 million could stay in our county. People have asked, “Why would he meet with them? The opponents?”. I meet with everyone and every group that asks, that’s nothing that is ever hidden. If people want to work together to reach a common ground – even if they’re from other sides – it is my duty as chairman to find a middle ground. I am going to fight for every dime to stay in Charleston County and not go to other places in South Carolina.

During this time of the meetings, our area had just been hit by historical flooding – proving that the area needed improvement faster than ever. But those meetings were all a ruse and I am disappointed that I accepted their olive branch, only to have it be used as misconstrued ammunition against me. But as chairman, my job is to be a sounding board and sometimes a punching bag per se. I will not, however, have people purposely try to spin their own personal and financial agenda into what I said in order to dupe PRO I-526 extension supporters. That’s unacceptable.

Let me be clear with you, because it’s tough hearing it straight from certain media outlets these days, the roadway I was speaking of that “didn’t make no damn sense” was NOT the I-526 extension we have been discussing in the last few months, it was the “Alternative G” super street with numerous lights and a speed limit around 35-45 mph – a sea islands version of Johnnie Dodds Boulevard.

The majority of residents can agree with me that a super street will not handle the booming population of the sea islands. They will also agree that if the 526 extension was built, it would alleviate traffic nightmares for Folly Road, Maybank Road and other thoroughfares. Also, many additional areas need improvement – we need a flyover at Main Road at Highway 17, there are 30 intersections of Savannah Highway that need improvements and many other roadways need widening. This gridlock has not happened overnight and we can all point fingers, the bottom line is we need long term solutions – not a super street that will need to be redesigned in less than a decade. The sea islands residents deserve what works for their population, which is still growing daily.

Within these last 90 days, new things started to happen and increase our hope that raising $300 million wasn’t as impossible as we thought, as the SCDOT has found us ways to come up with the funds. And that isn’t good news to the SCCCL and Nix 526.

None of this is by coincidence. The fact of matter, if they can’t take down the project, they will try to take down the person who embodies the project. That my friends, is shady. I tried meeting with Dana to see if we could work out a compromise. However, he privately recorded our conversation and then spun it to the media. Folks, that’s the kind of political shadiness we are dealing with right now. That’s exactly why you are stuck in bumper-to-bumper traffic while you’re trying to get home.

Charleston County is in dire need of real infrastructure. I ask you to look at all sides before you make your final decision but know that when the I-526 expansion is completed by 2020, we can all look back and be glad there were people fighting to keep it alive.

In closing, if I said anything to offend anyone during those tapes, I sincerely apologize and I hope we can move forward together. Thank you.

J. Elliott Summey is the chairman of Charleston County council.

Alan Wilson Is Raising Money After All