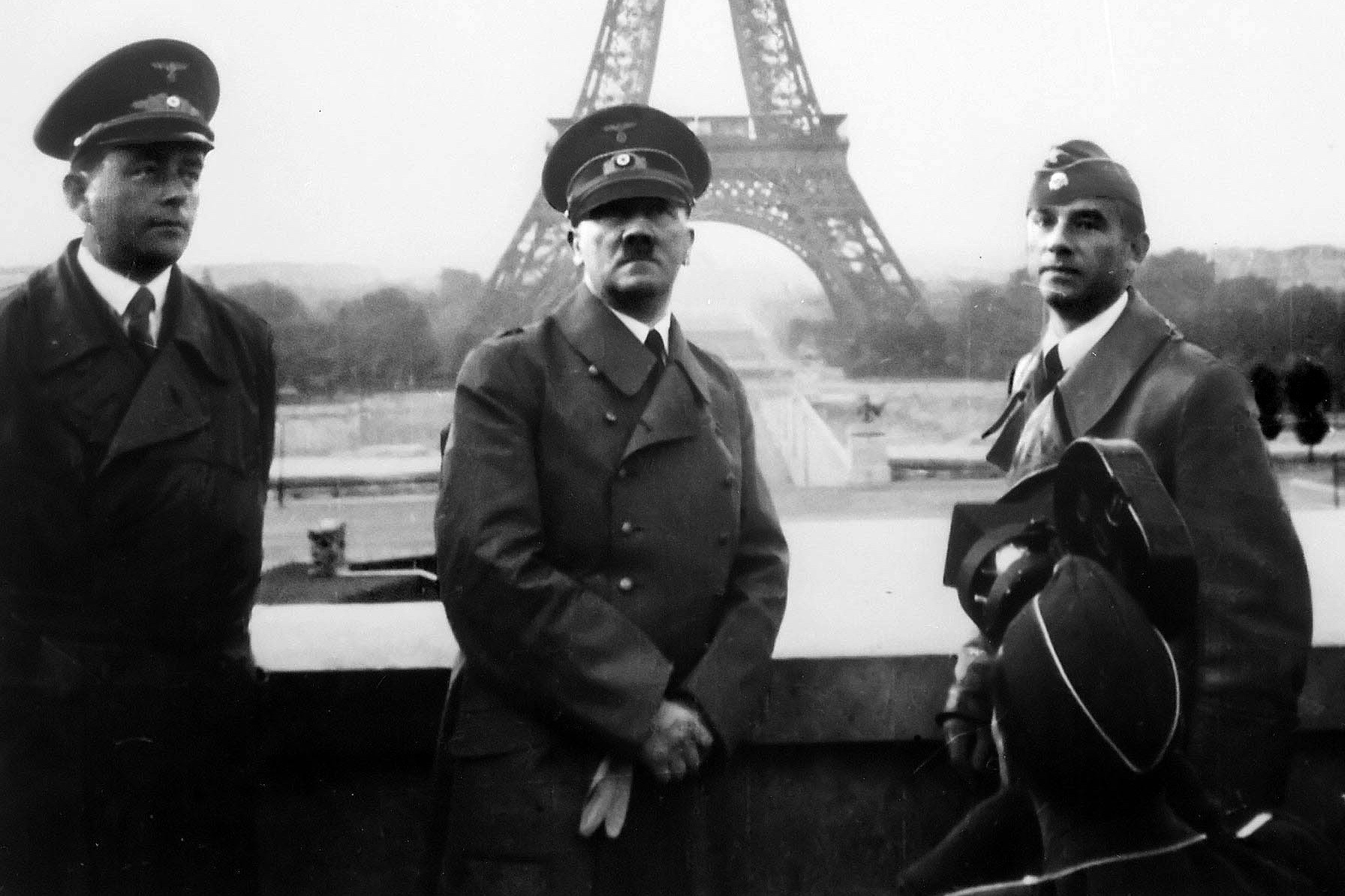 A government-run museum in Florence, S.C. is refusing to identify the owner of an original watercolor painting created by Adolf Hitler – the infamous German warlord and exterminator of millions of Jews during World War II.

Thickening the plot?  A prominent South Carolina “Republican” donor (with close ties to the state’s most powerful politician) has been linked to several items in the controversial collection.

The Hitler artwork was displayed – without incident, apparently – at the Florence County Museum (in the heart of the rural Pee Dee region of the state) from October of 2015 through May of this year.

Hardly anyone seems to have known it was there.  In fact a November 2015 article in The Florence Morning News mentioned the famous painting only in passing – after devoting extensive ink to numerous historically insignificant exhibits including “an old postcard and a photograph of Red Cross workers in front of the old Florence post office.”

The Hitler painting was included in the exhibit “In Times of War,” which according to the museum featured “loaned art and artifacts from private collections” – items which were displayed with the goal of providing “an overview of the Pee Dee’s rich material history relating to military conflicts, from pre-Civil War to WWII.”

How does Hitler’s artwork fit into that mission?  It’s not clear … 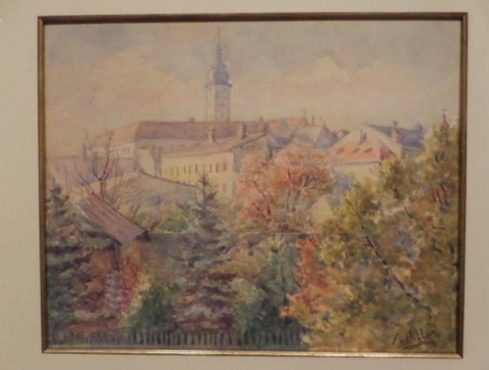 And here’s a closeup of the infamous dictator’s signature … 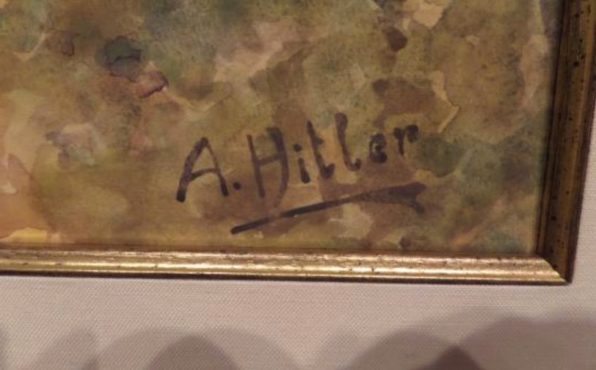 Prior to World War I, Hitler was an aspiring artist in Vienna, Austria.  He made a modest living for himself on the city streets from 1908-1913, selling postcards and paintings to tourists.  However, the future German Chancellor’s dreams of becoming a famous artist came to naught when he was denied admission to the Vienna Academy of Fine Arts in 1907 and again in 1908.

The rest was history …

Hundreds of Hitler’s paintings have survived, though, many of them selling at auction for hundreds of thousands of dollars.  In fact, one Hitler piece fetched $450,000 at an auction in Nuremberg, Germany last spring.

Who in South Carolina could possibly afford that sort of price tag?  It’s not immediately clear … and the museum (which has received millions of dollars in government funding) is refusing to identify the owner.

“We can’t give out any more information about it,” a museum spokesperson told us.

According to the spokesperson, the painting was returned to its owner when the exhibit concluded during the spring.

Sources familiar with the exhibit tell us several of its pieces were contributed by Eddie Floyd – a Florence, S.C. heart surgeon and “Republican” mega-donor who has been a driving force in Palmetto politics for decades.

“He’s big into (art collecting),” the source said. “Got a painting that Churchill did.  Pretty big collector.”

In fact one of the anonymously-contributed paintings featured in the Florence museum exhibit was a Winston Churchill original.

Sources close to Floyd say the Churchill painting is his – although they declined to comment regarding his possible ownership of an Adolf Hitler original.

Floyd, a member (and former chairman) of the University of South Carolina board of trustees, is a major supporter of uber-liberal S.C. Senate president Hugh Leatherman, the most powerful politician in South Carolina by a country mile.

Leatherman was instrumental in securing $3.9 million in state funding for the Florence museum – which also received $4 million from Florence County government.

The facility nearly became Leatherman’s tomb when the 85-year-old collapsed at its grand opening in December of 2014.