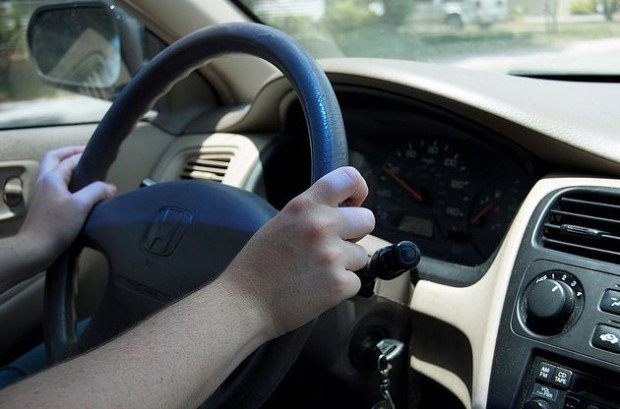 “Any driving violations, suspensions, and license changes will be reported for a period of one calendar year from the date the report is executed,” the SCDMV noted in announcing the program.  “Accidents which cause physical damage over $1000 or results in bodily injury will also be reported. The report is generated once each week on Saturday.”

No word on whether employees must give their consent prior to being monitored by this new government program, although the agency allows for driver information to be entered “individually or uploaded via an Excel or CSV file.”

The reports generated by the agency can then be viewed online … and, you know, hacked.

So, how much does it cost to hire government to go all “Big Brother” on your employees behind the wheel?  It depends …

“The cost of using this service is based upon a sliding scale of the number of employees enrolled by the employer and will be billed annually,” the agency noted.  “An audit by SCDMV may occur at any time after initial enrollment.  If the employer exceeds the sliding scale that they are being billed at during the audit they will be billed at the level uncovered during the audit.”

In other words the government will charge whatever it wants … knowing full well taxpayers are subsidizing the whole operation.

Count on FITS to investigate how much taxpayer money has been wasted in setting up this for-profit operation – and what the agency plans on spending on a recurring basis to keep it up and running.

Oh, and we have no doubt many of the customers for this service will be … wait for it … taxpayer-subsidized state agencies.