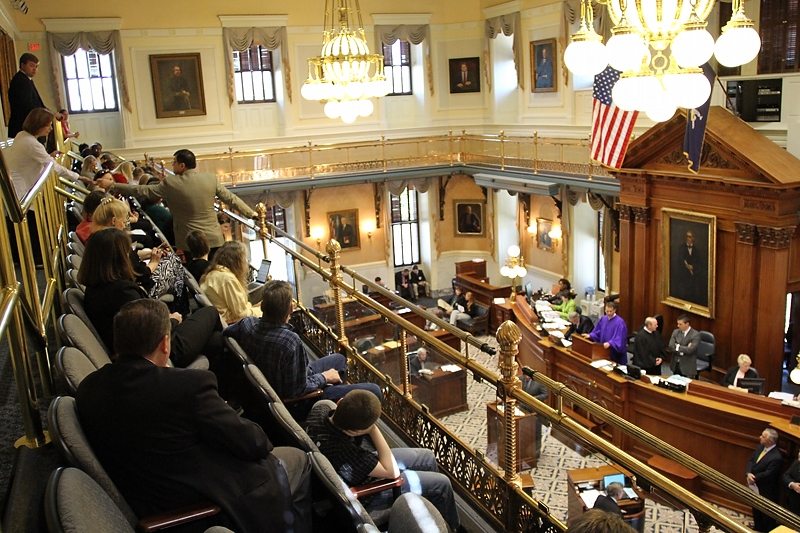 A fiscally liberal “Republican” candidate for the South Carolina Senate has been accused of using taxpayer resources to campaign for public office.

The alleged violation occurred in mid-August – as Brill placed a “back to school” call to parents that allegedly referenced her Senate candidacy.

Brill is running against S.C. Rep. Mia McLeod for this Midlands-area seat – which includes parts of Richland and Kershaw counties.  The seat is currently held by S.C. Senator Joel Lourie, who is stepping down following the November elections.

Brill isn’t the only South Carolina “Republican” staring down such a scandal.

Stay tuned … we’ll be sure to let our readers know what (if anything) comes of the allegation against Brill.