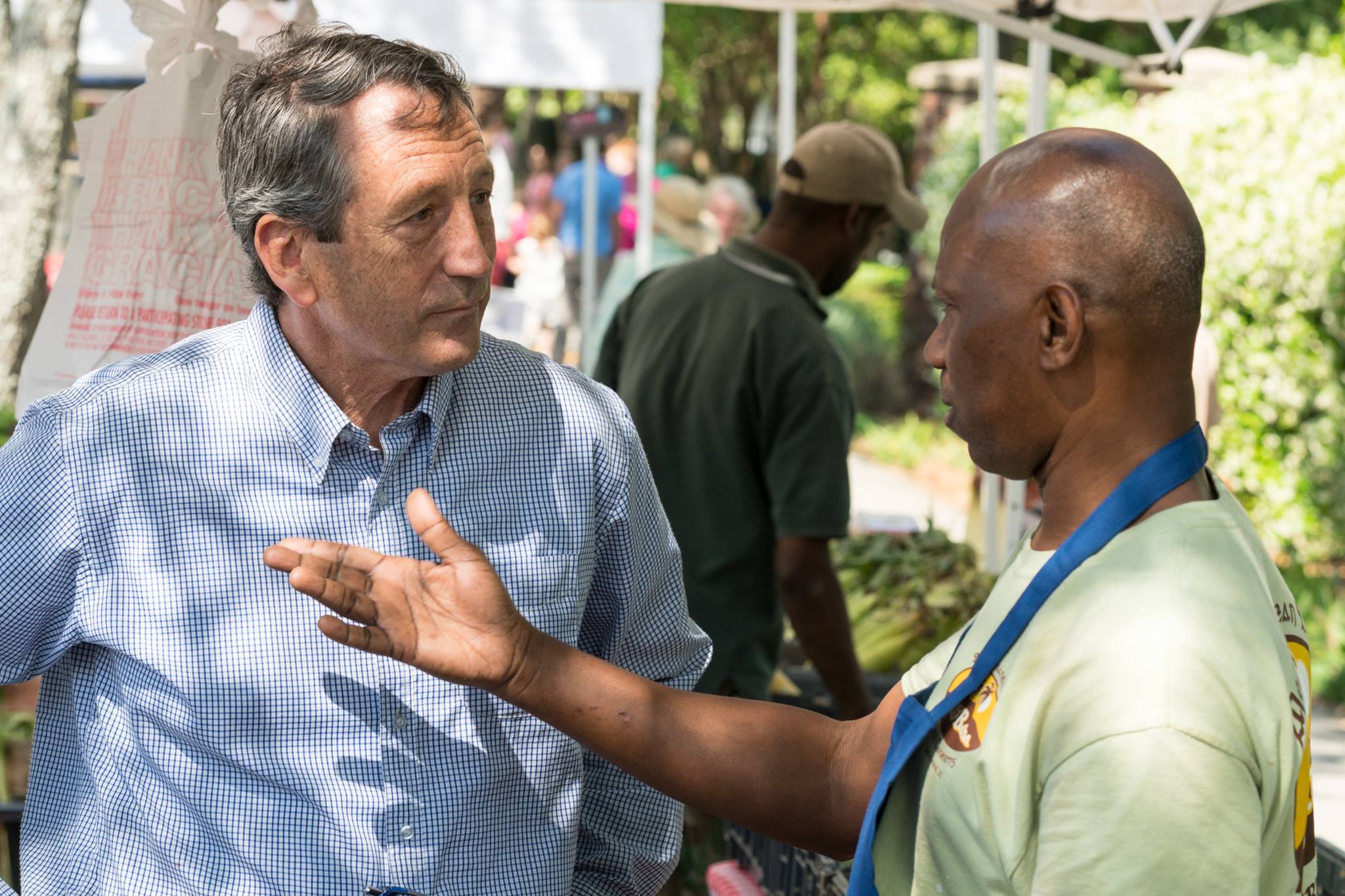 The former two-term governor of South Carolina – famed for “hiking the Appalachian Trail” in search of his South American soulmate – has reportedly converted from Christianity to Buddhism.

“He was talking Buddhist stuff over a year ago,” one former Sanford staffer told us, adding that “it seemed to me he was both Christian and Buddhist.”

Three years ago Sanford raved about the virtues if Buddhism.

“I come from the Christian faith,” Sanford said at the time.  “That’s my faith tradition. But what I do like about Buddhism is the idea of being present.”

“If there’s any one thing I learned from that year I spent on the farm in the wake of getting out of office and just having a very, very quiet year, is the importance of stillness and quietness,” he added.  “And that extends beyond just the physical location. It extends really into the moment of, are you really with that person or are you thinking of the next thing you’ve got to do? So I do like very much that part of Buddhism. I think it’s right.”

According to multiple sources in Washington, D.C., Sanford has since decided to go “full Buddha.”

The timing of Sanford’s religious conversion is curious.  Earlier this spring he fared far worse than expected in his “Republican” primary election against S.C. Rep. Jenny Horne.  In addition to his disappointing performance, the notoriously frugal politician also faced allegations of using taxpayer resources on his political campaign.

The following month, he was accused of child abuse in connection with an event involving his young female niece.  An investigation into that incident is currently being conducted by the S.C. State Law Enforcement Division (SLED) at the request of the Beaufort County, S.C. sheriff’s office.

Frankly we don’t care what God this politician – or any politician – prays to.  Although we have to admit: It’s surprising to hear that Sanford is worshipping anything other than himself.

Once a principled pro-freedom, pro-free market politician, Sanford has changed dramatically since returning to politics in 2013 (see here, here and here).

Now?  Sanford is part of the problem in Washington, D.C.

Related Topics:BuddhismMark Sanford
Up Next