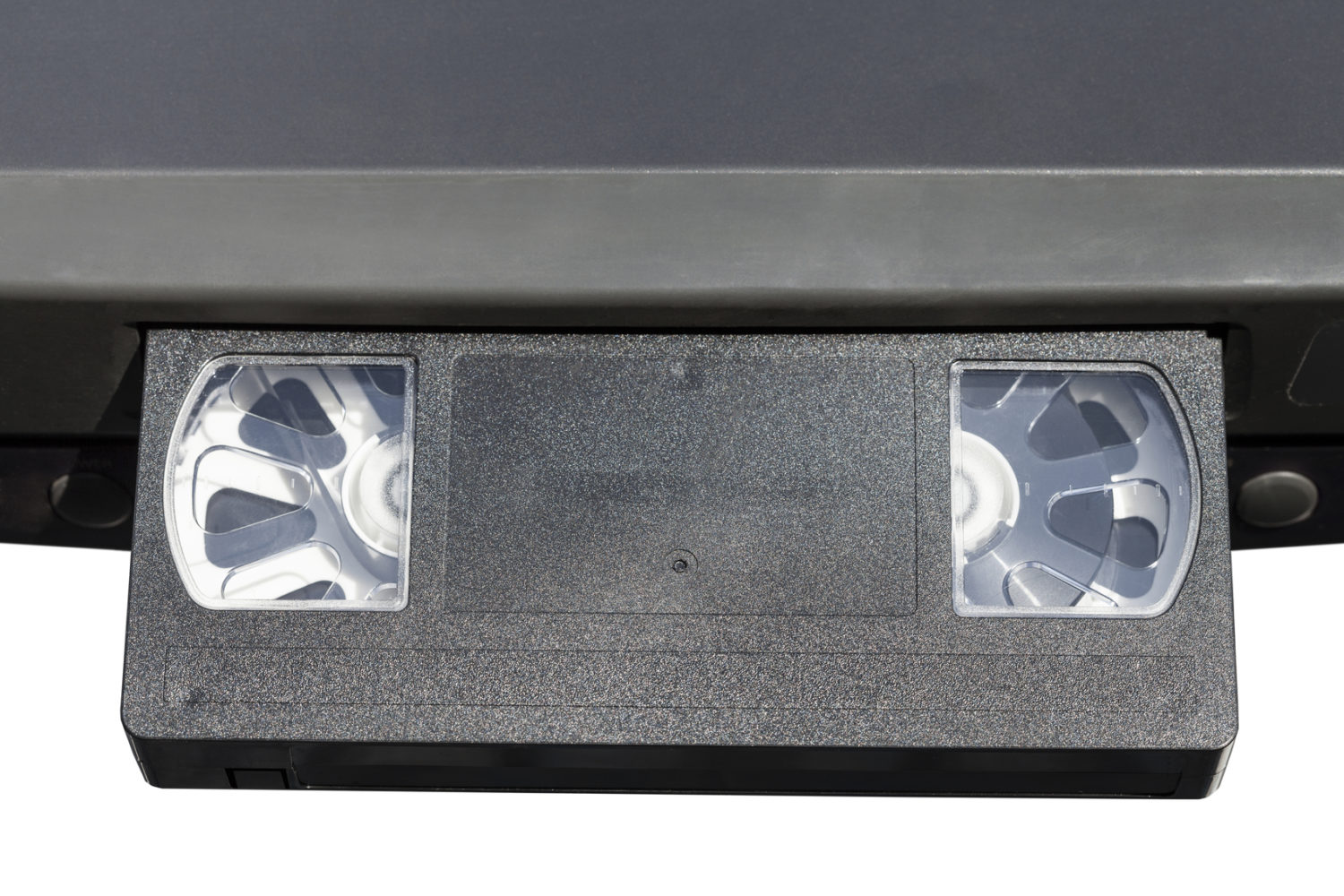 || By COLIN ROSS || I recognize this is a longer post but I believe this issue deserves a serious look because of the damage it is doing to the state of South Carolina.

It is important to clearly lay out the problems with the current plan for this system so those responsible can understand why it is decades behind schedule and will ultimately cost the taxpayers $400 million dollars – not counting the loss of time, productivity and resources by the citizens of South Carolina because our state is not using modern technology.

This email comes after meeting with officials at the S.C. Department of Social Services (SCDSS) – including project manager Jimmy Earley – to see what could be done about helping the agency move this project along quicker.

Every so often, a government project comes along that is so poorly thought out, so badly managed, and so ridiculously expensive that it surprises even a libertarian like me who is usually accustomed to the stupidity of bureaucracy.  Seriously, if there was an award for completely wasting massive amounts of taxpayer money – this project would win it hands down.

South Carolina was supposed to have a functioning child support database up and running in 1998. It failed. In fact by 2006 it was the only state in the nation without a working system.

With a disaster this bad it’s hard to know where to begin.

We know SCDSS has already wasted $200 million and is in the process of wasting another $200 million dollars to build a computer database that was antiquated over a decade ago. This system is expected to cost $135 million to build – and an additional $58 million dollars in ongoing maintenance over its first three years of operation.

Technology is advancing rapidly.  In fact, the last factory that manufactured VCR’s closed down recently – less than three decades after this product revolutionized home entertainment.

SCDSS needs a modern system – one that would also allow employees to more efficiently handle their caseloads.  What the SCDSS is doing, though, is the equivalent of spending $20,000 dollars to custom build a computer from 1998 instead of buying a far superior, brand new machine from this century for $500.

It is investing tons of money in dated technology, in other words.

The system currently being built by Xerox is expected to cost almost $18 million dollars a year in maintenance.  A modern database could easily be maintained for less than a million dollars annually.  If the average compensation of a social worker in South Carolina is calculated at $60,000 a year – we could add 283 permanent caseworkers solely on the basis of those savings.

The worst part of the current SCDSS plan?  It isn’t building just one overly complex antique – it is building 47 of them (one for each of South Carolina’s counties and a statewide system).

Each county is getting a custom built system because the SCDSS claims it would be too complicated to train new employees on a system different from one they have been doing for the last thirty years.  So, they are purposefully designing the new system to match their complexity of the older systems.

It makes absolutely no sense. There’s a common saying in the tech community, “user interfaces are like jokes: if you have to explain them, they’re not very good.”

Modern interfaces are so simple now that everyone from toddlers to seniors can use them.

Last but definitely not least is the issue of cybersecurity.  It should not be forgotten that just five years ago South Carolina’s Department of Revenue (SCDOR) database was hacked – giving criminals virtually all of the private information for over seven million people.

Modern systems are far more secure than the databases built in the 1990s. Unfortunately, Earley and the SCDSS project management team are setting the stage for another massive information leak by building an outdated system.

Lets not forget Earley was the state’s chief technology expert when the data breach occurred in 2012.  Using Albert Einstein‘s definition of insanity, South Carolina is crazy to put its trust in such a man to create a secure database.

Yet that’s exactly what it is doing.

Enough about the problem, though, let’s talk about the solution. We have a team of software coders, technology project managers, and cyber security experts who know how to fix this problem – for pennies on the dollar.

We can give the Palmetto State the most modern child database in the country – and we can do it at a fraction of the cost.  And do it years ahead of schedule.

Here was our offer to SCDSS: We will build the initial system at no cost to the taxpayers of South Carolina.  If (and only if) we satisfy the federal requirements the state has failed to meet for the past eighteen years, then we would take sixty percent of what the state saves in federal fines.

If the state wants to continue its terrible deal with Xerox – then by all means it can keep it.

If we hit our goal after six months, there will be an option for another $6 million dollars for database entry, integration training, and ongoing maintenance.

In short we can create a system that is easier to use, faster, and far more secure for a fraction of the price: Both in real dollars as well as the time value of our citizens and social workers.

If we are right we will save the state hundreds of millions of dollars. If we are wrong the state loses nothing.

Why wouldn’t SCDSS agree to such a deal?  I don’t know – but they didn’t.

One of South Carolina’s biggest problems is that bureaucrats don’t recognize solutions when they are staring them in the face.  That is unfortunately what is happening with this project – which is the equivalent of a $400 million VCR player at a time when the state needs new technology that works.

Colin Ross is a South Carolina entrepreneur and a proud member of the rebel alliance.

Mark Sanford Is Now A Buddhist?