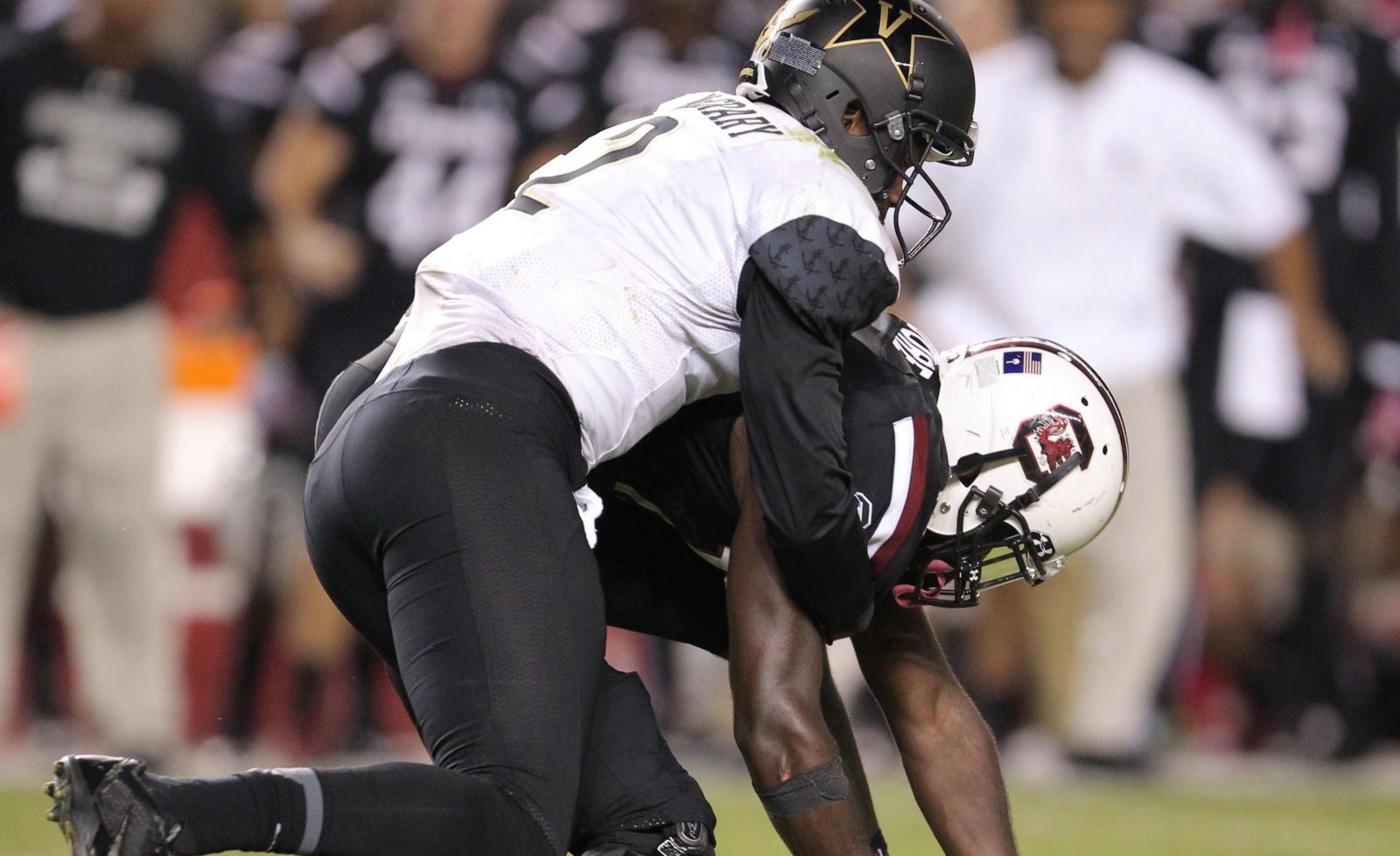 The University of South Carolina football team begins the Will Muschamp era as an underdog … to Vanderbilt.

The program that racked up three straight 11-win seasons, New Year’s Day bowl wins and Top Ten finishes from 2011-13 opens the 2016 campaign as a four-point dog on the road in Nashville, Tennessee.  In fact, ESPN’s “Matchup Predictor” gives Muschamp’s team only a 38.8 percent chance of prevailing against the unranked Commodores this evening.

There’s some logic to the pessimism.  South Carolina is coming off of a disastrous 3-9 season.  The program has struggled to land top recruits.  And it will play the entire 2016 season without its top defensive player.

There’s really no reason whatsoever to expect that the Gamecocks will do much of anything this year – or for that matter next year.

Still, we believe Muschamp’s squad will pull an upset in Nashville – and earn the program its first victory since defeating the Commodores at Williams-Brice Stadium last October.

Optimism is through the roof in Nashville.  Third-year head coach Derek Mason has added five new coaches and a ton of new talent – while sophomore quarterback Kyle Shurmur seems poised for a breakthrough year leading the Commodore offense.

South Carolina? It seems poised for a clusterfuck on both sides of the ball.

Everything about this matchup points to a Vandy victory … but we think South Carolina surprises.  We won’t be predicting very many Gamecock wins in 2016 – and we may be way off in calling this one – but here goes: