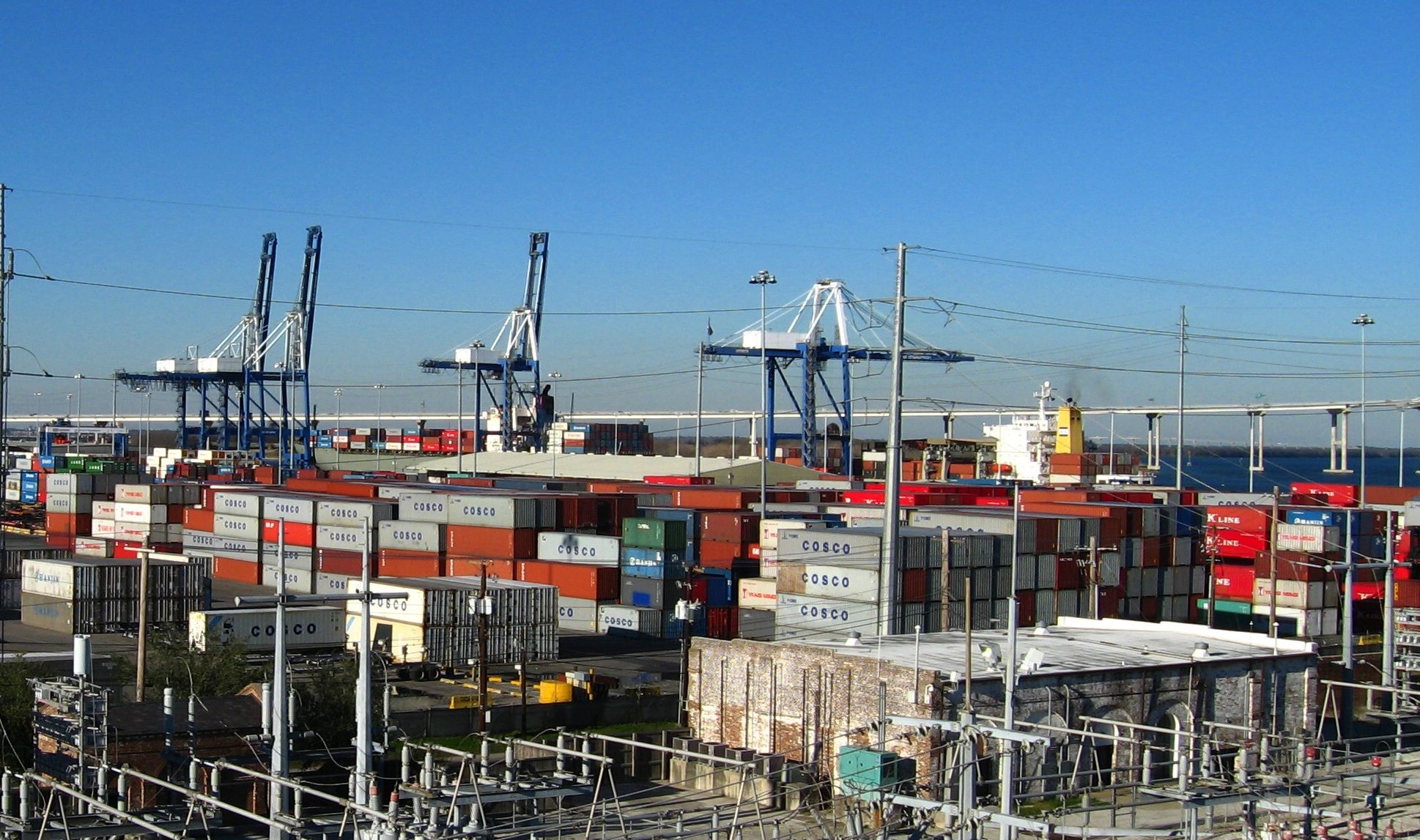 It looks like we’re not the only ones who have a problem with South Carolina’s woefully-mismanaged government-run port facility blowing public money on pointless political polling.

According to an editorial published this week, The (Charleston, S.C.) Post and Courier isn’t thrilled with the waste of money, either – and is taking the S.C. State Ports Authority (SCSPA) to task for it.

“Six months ago, the State Ports Authority board learned that the number of cargo shipments had dropped. In response, board members discussed looking for unnecessary or ill-advised expenses to outside contractors for legal, political lobbying and public relations work,” the editorial stated.  “Now the SPA is paying $35,000 to one of those contractors to conduct a statewide poll of residents for reasons that are at best unclear and maybe even unwarranted.”

The editorial also rips the SCSPA for its lack of transparency in refusing to release the poll’s questions – or results.

“The poll is being done on behalf of a state agency, but the SPA refuses to tell the public what questions are being asked,” the editorial stated.  “That’s a particularly dubious position for a state agency to take under any circumstances. And the lack of transparency plants doubts about whether the poll is intended to elicit a specific response.”

We were the first website to expose the agency’s ties to shady “Republican” consultants Richard Quinn and Bob McAlister, but it’s nice to see other outlets coming on board and demanding some accountability.

SCSPA has come under intense scrutiny in recent months due to worsening performance data – with a renewed focus on its questionable expenses and dubious long-term plans.

Of course the agency remains protected from on high by powerful S.C. State Senate president Hugh Leatherman – who has thus far succeeded in shielding its leaders from the consequences of their bad behavior.

One of the top five ports in the nation as recently as a decade ago, Charleston now barely ranks in the Top 20 – and is getting flat-out trounced by the Port of Savannah and other regional competitors.

We’ve said it before, we’ll say it again: South Carolina’s port management must be privatized.  And its competitive assets must be exploited – not given away to other states.

State government has a compelling interest in owning port infrastructure – but it should follow the lead of other states and contract out the management of these facilities to experienced private sector providers.

Government has no business trying to run a port – a belief capably reinforced by what’s happening right now in Charleston.

Related Topics:charleston post and courierPost and CourierS.C. State Ports AuthoritySCSPA
Up Next