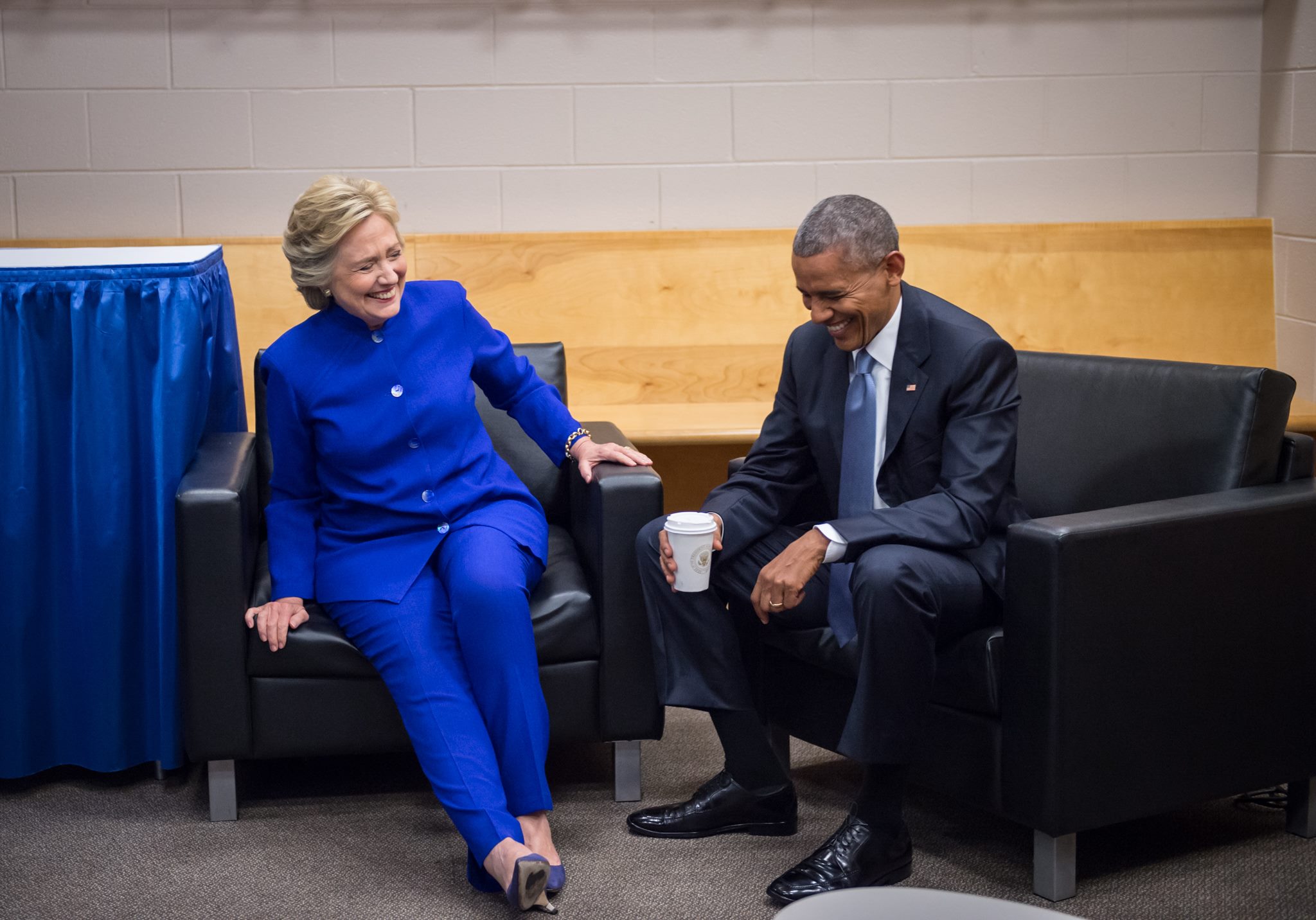 Democratic presidential nominee Hillary Clinton‘s plan for the United States to accept 65,000 refugees from war-torn Syria was rebuked this week by the ranking immigration authority in the “Republican” party.

According to U.S. Senator Jeff Sessions of Alabama – chairman of the U.S. Senate’s immigration subcommittee – Clinton’s proposal is “radical and places America at great risk.”

“Her goal is disconnected from reality,” Sessions said.  “This surge would be nearly forty times the number of Syrian refugees entering the country last year, and six times the number President Obama (is admitting) this year.”

“The proof is in,” Sessions added.  “Terrorists are getting into the United States posing as refugees. Our own government officials tell us there is no way to vet these individuals.”

Sessions also cited a Heritage Foundation estimate which projected the total tab for America’s refugee bill at a whopping $400 billion.

Forget national security … or political correctness … America simply cannot afford to let anyone else into the lifeboat.

Unfortunately Clinton – and far too many “Republicans” – fail to see that.

In addition to slamming Clinton’s plan, Sessions called out members of the American media – challenging them to do their jobs and question Clinton on the refugee issue.

“She makes promises for short term political gain while ignoring the security risks and the financial costs her irresponsible promises will cause to fall on our country in the future,” he said.  “It is past time for a diligent media to do its part and demand an explanation.”