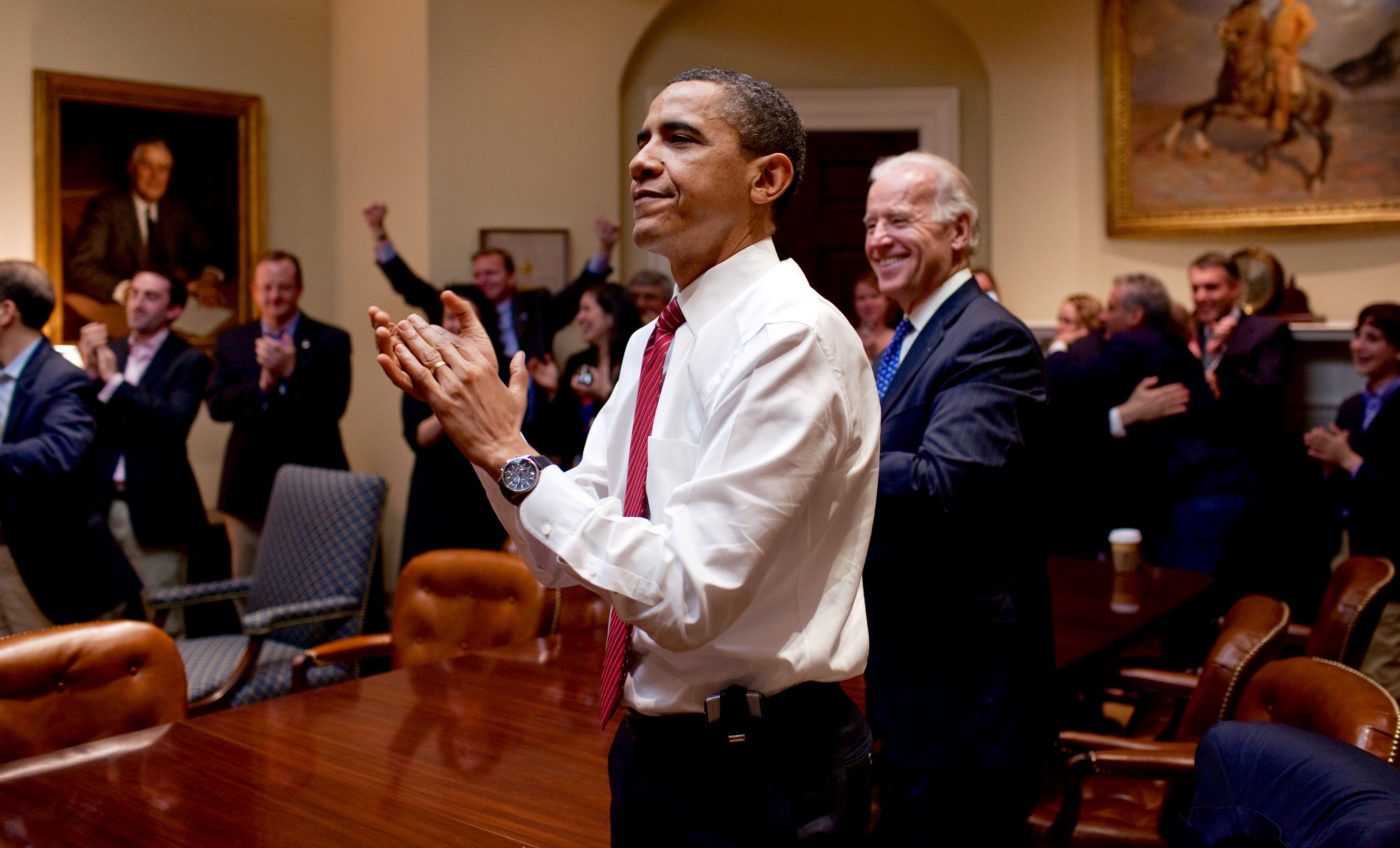 THE END IS NEAR FOR SOCIALIZED MEDICINE …

“Republicans” in Washington, D.C. have been yammering for years about “repealing and replacing” Obamacare.

Obviously they weren’t serious, but now it’s looking as though they won’t have to deal with yet another embarrassing round of inaction …

According to reporter Sarah Ferris of The Hill, “the next president could be dealing with an Obamacare insurer meltdown in his or her very first month.”

“In the last month, two major insurers – Aetna and Anthem – both reversed course on their plans to expand in the marketplace,” Ferris reported. “Now, all five of the nation’s largest insurers say they are losing money on the exchanges.”

The problem?  In addition to not allowing people to keep their doctors, Obamacare has failed to lure young, healthy people into its exchanges – which have been going tits up for months.

As a result, health insurance costs – which were supposed to become more “affordable” – are soaring.  In fact according to the Kaiser Family Foundation, the average premium increase for 2017 will clock in at around nine percent.

Assuming you are lucky enough to keep your health plan …

Where are the 2016 presidential candidates on this issue?

Democratic nominee Hillary Clinton – who famously pushed socialized medicine back in the early 1990s – wants to boost spending on Obamacare subsidies as well as “advertising” and “outreach” efforts for its exchanges.

Clinton has also proposed a tax credit for families dealing with rising out-of-pocket medical costs – which certainly strikes us as an admission that the new law has caused a spike in these expenses.

Bottom line?  Virtually every major promise Obama made when he rammed this law through a Democratic-controlled Congress six years ago has turned out to be a lie.

Letter: On The Matter Of Gun Regulation