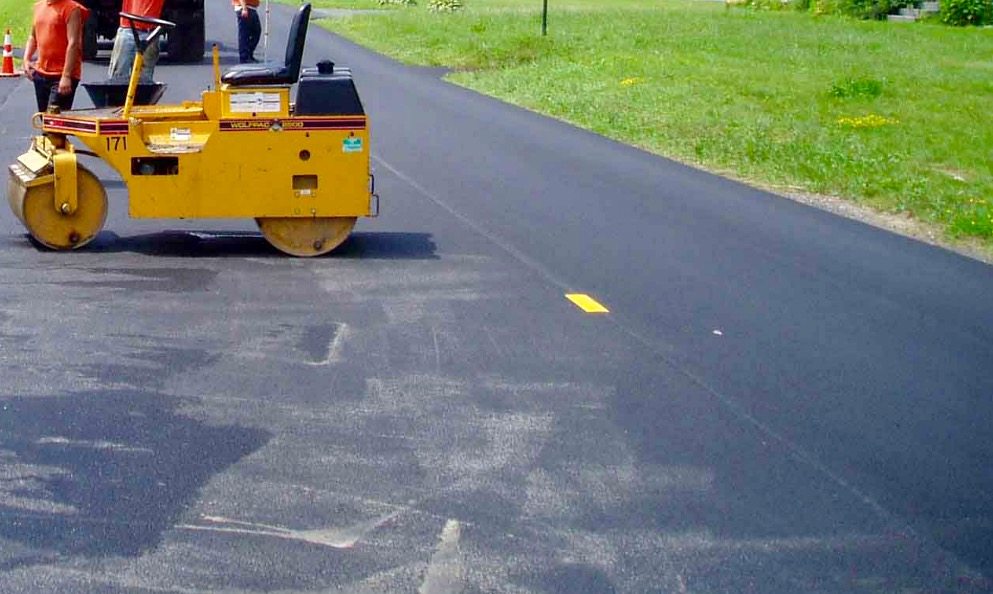 NIKKI HALEY MIXES IT UP WITH FELLOW LIBERAL “REPUBLICAN …”

A controversial road paving project in Cherokee County, S.C. jumped to a higher energy level this week when governor Nikki Haley entered the fray – slamming a state lawmaker for allegedly pushing to have his road paved with taxpayer money.

Our readers will remember this story – we wrote about it last month.

The lawmaker in question?  Liberal “Republican” Steven V. Moss – who was among those voting to raise your gas taxes last year.

“This is one of the many reasons why the roads bill passed by the Legislature was flawed,” Haley wrote on her Facebook page. “Money without true reform is a waste of taxpayer dollars and is nothing to celebrate.”

Haley obviously has little room to talk on this issue … but her comments did push the issue into the mainstream media, forcing Moss to respond.

“I didn’t influence anyone,” Moss told WYFF.  “We followed all the procedures.”

In fact he claims he told the county – which spent more than $51,000 on the project – not to make it a priority.

“I told the county that I wanted to be at the end of the line,” he said. “I said, ‘Don’t make my road a priority, because I’m an elected official.'”

Is Nikki Haley Wising Up?