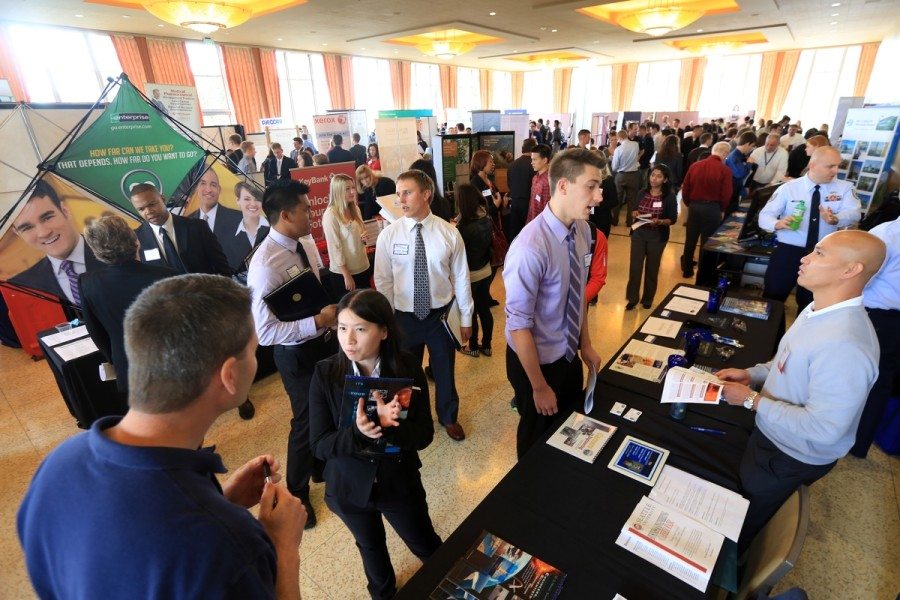 The federal government’s jobs report shattered expectations for the second month in a row – posting a net increase of 255,000 new positions.  Last month’s impressive 287,000 gain was also revised upward to 292,000.

That’s according to the latest data from the Bureau of Labor Statistics (BLS).

That print beat even the most optimistic Wall Street estimates – and prompted speculation that the government’s secretive central bank would soon raise interest rates.

All told, the nation’s labor force expanded by roughly 184,000 – causing the labor participation rate to tick up modestly from 62.7 to 62.8 percent.

Better news?  Average hourly earnings rose by 0.3 percent – beating estimates of 0.2 percent (and last month’s 0.1 percent print).  That’s a 2.7 percent increase from a year ago – offering a ray of hope for the nation’s embattled consumer economy.

Was there bad news?  Yes.  Once again there is a “quality versus quantity” question to consider – as well as questions surrounding the government subsidization of the labor market.