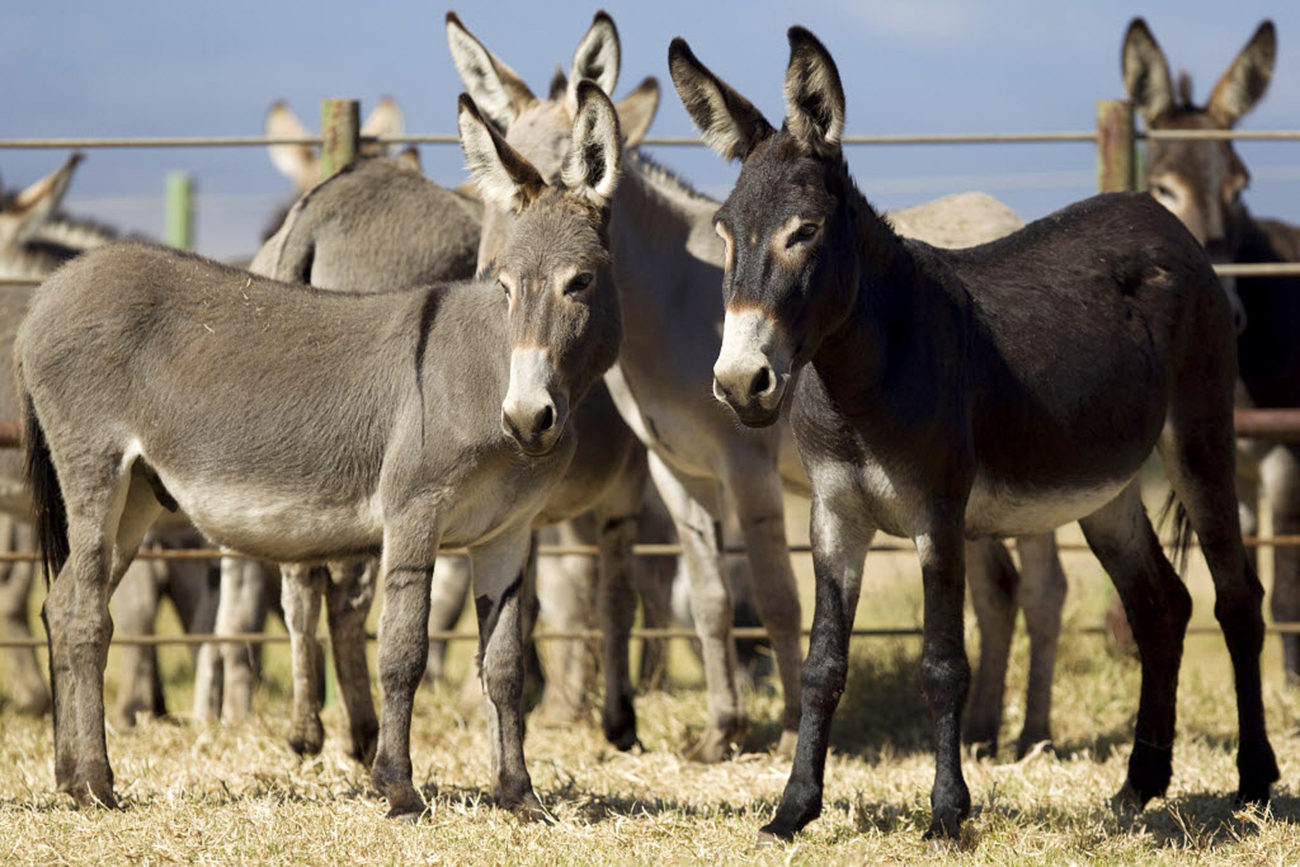 DO THEY REALIZE THEY ARE PART OF THE PROBLEM, THOUGH?

Democrats are irrelevant in South Carolina … well, until you realize the vast majority of “Republicans” in the Palmetto State are (wait for it) Democrats in disguise.

That’s right … some just hide it better than others.

Of course the GOP hasn’t governed based on the will of its own caucus.  Instead, the liberal wing of the party (led by former Democrat Hugh Leatherman) has formed a governing coalition with Democrats – essentially preserving the “minority” party’s control over the state.

Of course don’t remind the party hacks of that … they have another narrative to sell you on.

“After 14 years of Republican dominance of South Carolina’s state government, our schools are failing, our roads are crumbling, our wages are stagnating, our dams are breaking, our coastline is receding, our hospitals are closing, and our people are being denied health insurance and dying two years earlier than the national average,” S.C. Democratic party chairman Jamie Harrison said this week.  “More than one out of every four South Carolina children lives in poverty, and domestic violence is higher than any state in the nation.”

Ordinarily it would be – although Harrison and his party really ought to take a look in the mirror.  Palmetto State Democrats have consistently advanced (and helped passed) ever-escalating spending plans over the last fourteen years – budgets that have dramatically expanded government investment in education, infrastructure, health care, etc.

In other words they are every bit as responsible for our state’s perpetually crappy outcomes as the “Republicans” they are railing against.