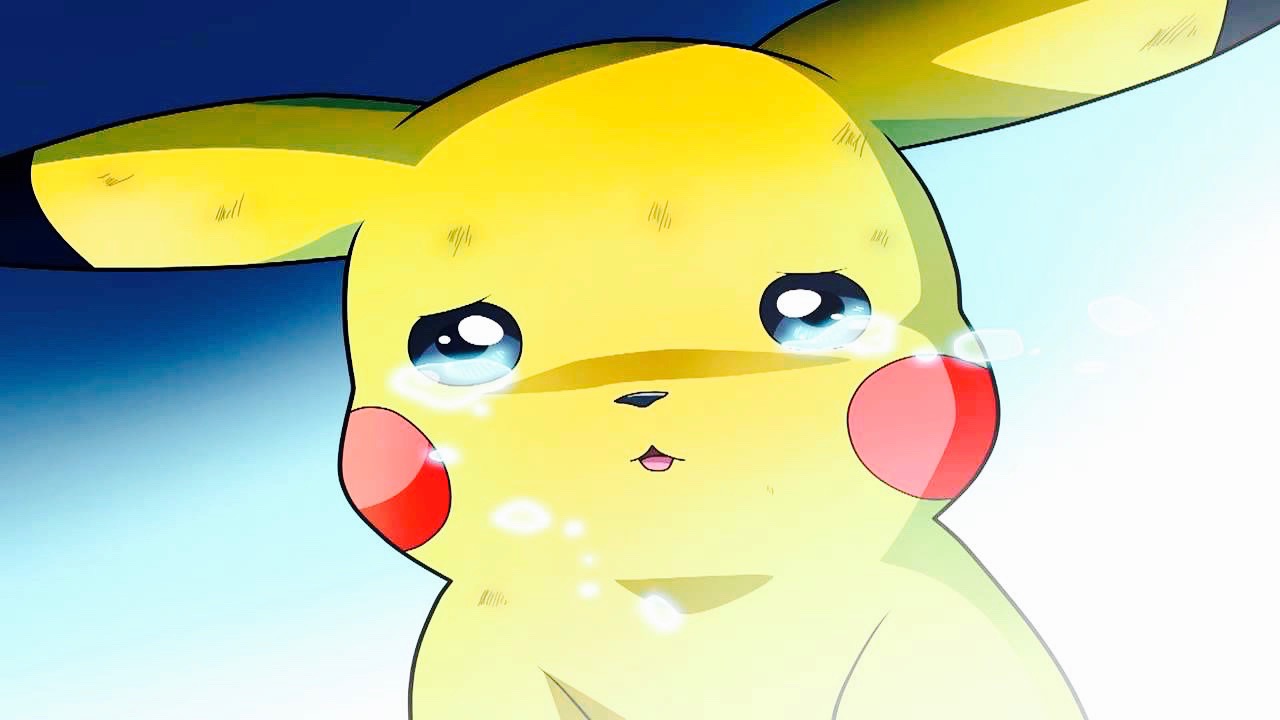 Earlier this week the Atlanta Federal Reserve’s GDP Now was released – projecting a 2.3 percent growth rate for the second quarter of 2016 (i.e. April through June).

That’s a modest reduction from the 2.4 percent growth rate projected on July 6.

Meanwhile projections for third quarter growth (i.e. July through September) are currently clocking in at 2.3 percent, according to the New York Federal Reserve’s “Nowcast.”

Official GDP totals are released/ revised each month by the U.S. Bureau of Economic Analysis (BEA) – a division of the Commerce Department.

The latest official GDP figures – released two weeks ago – updated  estimated economic growth during the first quarter of 2016 (i.e. from January to March).  According to that data (.pdf), the U.S. economy expanded at an anemic 1.1 percent clip over that time frame – down from a 1.4 percent increase during the fourth quarter of 2015.

GDP growth hasn’t exceeded four percent in fifteen years.  In fact it hasn’t eclipsed the three percent threshold since 2005.  The last time the economy grew at a robust rate of more than five percent?  1984.

Gallup: US Economic Confidence In Retreat