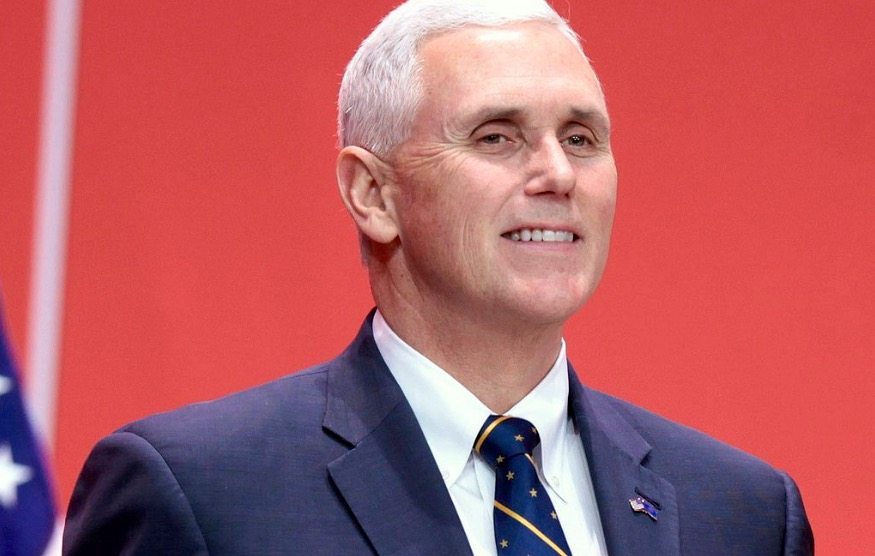 INDIANA GOVERNOR GETS THE CALL …

Additionally, The Indianapolis Star is reporting that Pence will abandon his bid for reelection as governor of the Hoosier State to become Trump’s running mate.

Trump will formally announce Pence’s selection at an event Friday in New York.

According to reporter Patricia Murphy of Roll Call – the Washington, D.C.-based outlet that broke the story – “Trump was reportedly impressed with Pence’s calm demeanor, his experience on Capitol Hill and as a governor, and Pence’s potential to assist Trump in governing, should the ticket win in November.”

Prior to winning election as governor of Indiana in 2012, Pence spent twelve years in the U.S. House of Representatives – from 2001-13.  In 2006, he ran against liberal “Republican” John Boehner for the post of minority leader of the U.S. House – but was defeated.

During that campaign, he advocated that the GOP “return to the values” of the aborted 1994 “Republican Revolution.”

Pence was touted as a possible presidential contender in 2008 and 2012 – but opted against running both times.  In 2014, he was urged to seek the presidency by media mogul Steve Forbes.

A hard-core evangelical conservative, Pence’s state made waves last spring when it adopted a law intended to promote religious freedom.  That legislation was later amended in response to a national uproar alleging it was discriminatory.