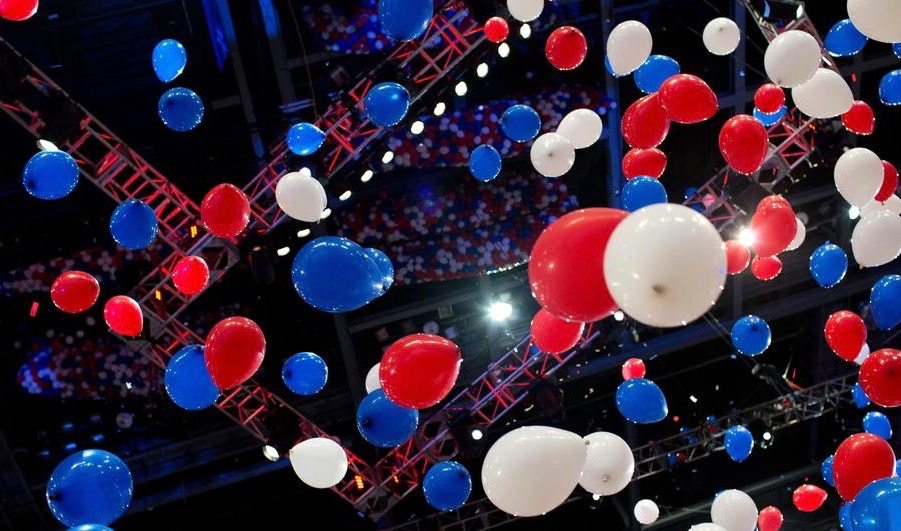 In case you hadn’t noticed, for years this website has used quotation marks when it references the “Republican” party.  Why?  It’s one way of communicating our contempt for this hypocritical assemblage of status quo politicians – which we abandoned once and for all four years ago.

Of course this election cycle has landed us in the curious position of having endorsed the candidate who wound up winning the “Republican” nomination – even if our support for him was originally motivated by his contempt for the party establishment.

Anyway, we’re doing our best to assess this new landscape now that Donald Trump is the “Republican” nominee …

It depends on who you ask.

We know Trump won 1,441 delegates to this month’s quadrennial national convention in Cleveland, Ohio – well above the 1,237 he needed to secure the nomination.  We also know Trump won 14 million votes during the GOP primary process – four million more votes than Mitt Romney received in 2012 (and 4.1 million more votes than John McCain received in 2008).

We also know every other candidate – including those who openly colluded against Trump in a desperate last-ditch bid to deny him the nomination – dropped out of the race months ago.

Hell, even the liberal establishment media acknowledged the death of the #NeverTrump movement – which it was banking on to help cripple Trump’s general election prospects.

“The Never Trump moment is over,” Alex Isenstadt of Politico reported two months ago. “While a small group of Republicans has wrung its hands raw over the choice between the GOP’s nominee and Hillary Clinton, the party’s firmament – social and intellectual conservatives, the lobbyist and donor class, powerful operatives and outside groups – is increasingly getting in line behind Donald Trump.”

Game over, right?  Apparently not … 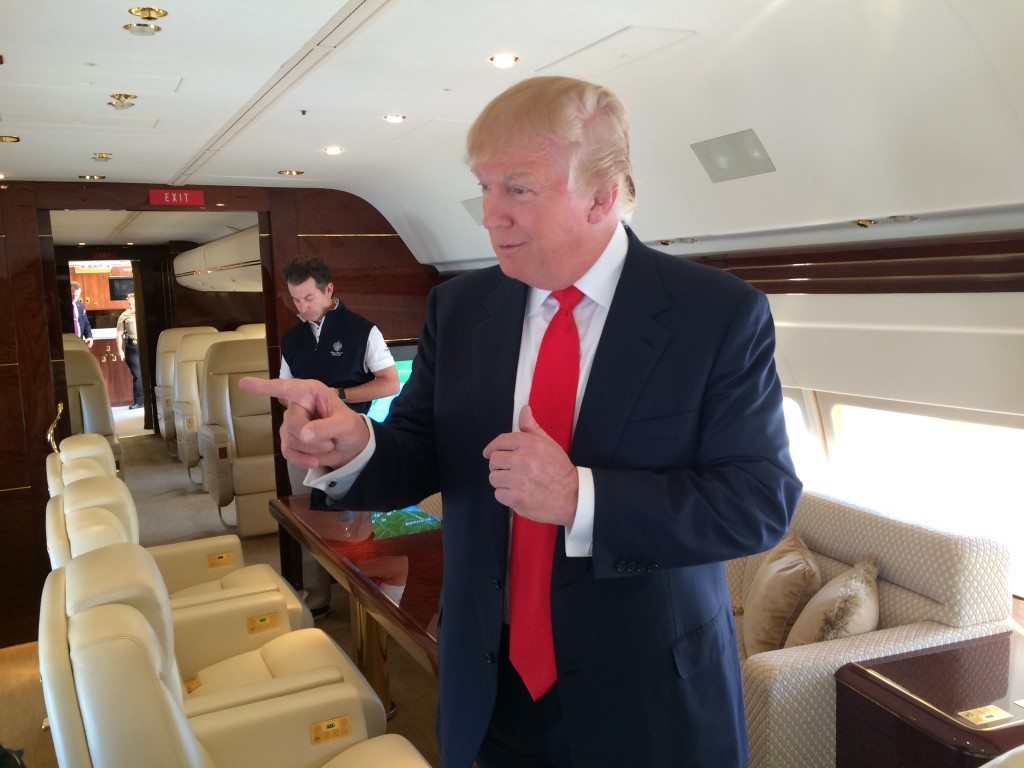 It seems the #NeverTrump crowd – a.k.a. the Beltway-centered segment of the GOP electorate that remains adamantly opposed to Trump’s nomination – hasn’t given up on its goal of sabotaging this month’s convention and replacing Trump with a candidate they can control.

Remember these people?  They’re the insiders and paid politicos who have determined that they know best – that “the will of the people is crap.”

These are the wealthy ideological liberals who wanted Marco Rubio to be president – and Nikki Haley to be vice president.

Anyway, according to one of their mouthpieces, they are currently mounting “a major effort to block New York liberal, bloviating billionaire and reality TV actor Donald Trump from becoming the GOP nominee.”

Will they be able to pull it off?

According to Matthew K. Burke of The Politistick, “one obstacle for delegates wishing to stop the narcissistic and authoritarian Trump from his attempt to hijack conservatism and ruin the Republican Party and the nation are questionable state laws that force political party delegates to throw their consciences to the wind and vote for the winner of that state’s primary or caucus.”

However, Burke says a federal court ruling on the subject of “bound delegates” – Correll v. Herring (.pdf) – has effectively removed this “obstacle.”

Thanks to this ruling, “elected delegates are free to do their duty, which in a representative republic is not to rubber stamp voters’ wishes (which in normal elections is what happens), but to act as the party’s final firewall, a last check-and-balance, to stop the public’s temporary unbridled passions from nominating someone who would be detrimental to both the party and the nation,” according to Burke.

Establishment mouthpiece RedState.com echoed these pronouncements, referring to the Virginia court ruling as “a conscience allowance, and it’s a big deal.”

“It ain’t over,” the site added, noting that the anti-Trump movement among GOP delegates “is not only not dead, they are actively gaining support.”

Wait … are these establishment “Republicans” really going to try and torpedo their party’s presumptive nominee?  Are they seriously considering invalidating the results of a primary which saw 31.1 million people cast ballots and instead turn the election over to 2,472 party activists?

Guess we will find out next week …

South Carolina party officials we spoke with said they were confident the #NeverTrump movement was going to “die” at the convention.

“Eventually,” one Palmetto State GOP delegate told us. “The establishment wants Trump at this point. It would be harder to not nominate him and deal with those consequences versus all other options.”

Another party leader attending the convention told us the federal court ruling was not binding because the party is governed by its own set of rules – and that even if the court’s ruling were binding, it would only impact a portion of the Virginia delegation.

“This is no basis for disenfranchising half of the party’s electorate,” the party leader told us.

“It means nothing for the convention,” the South Carolina official concurred.  “State laws and party rules bind people regardless.  I don’t see that wall falling.”

What do you think?  Should delegates faithfully represent their states?  Or should they be “unbound” to vote their conscience?  Is “the will of the people crap?”

And most importantly, will Trump make it out of Cleveland as the GOP nominee?