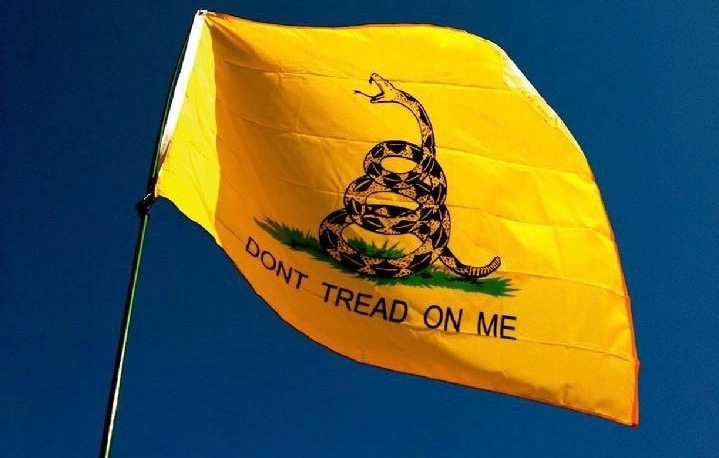 LAWMAKER TO DISCUSS “HOW THE LEGISLATIVE PROCESS REALLY WORKS”

S.C. Rep. Mike Burns – who is finishing his second term in the S.C. House of Representatives – is scheduled to address the New Greenville (S.C.) Tea Party this week.

According to a press release from the organization, he intends to recap the recently-concluded session of the S.C. General Assembly – including “how the legislative process really works.”

Burns will also reportedly discuss “his opposition to the Greenville Hospital System’s plan to restructure itself.”

The public is invited to attend and admission is free.

The New Greenville Tea Party “advocates for constitutionally limited government, fiscal and personal responsibility, and free markets,” according to its news releases.  It does not endorse candidates, but instead “works to educate voters on issues that affect them, their families, and their liberty.”