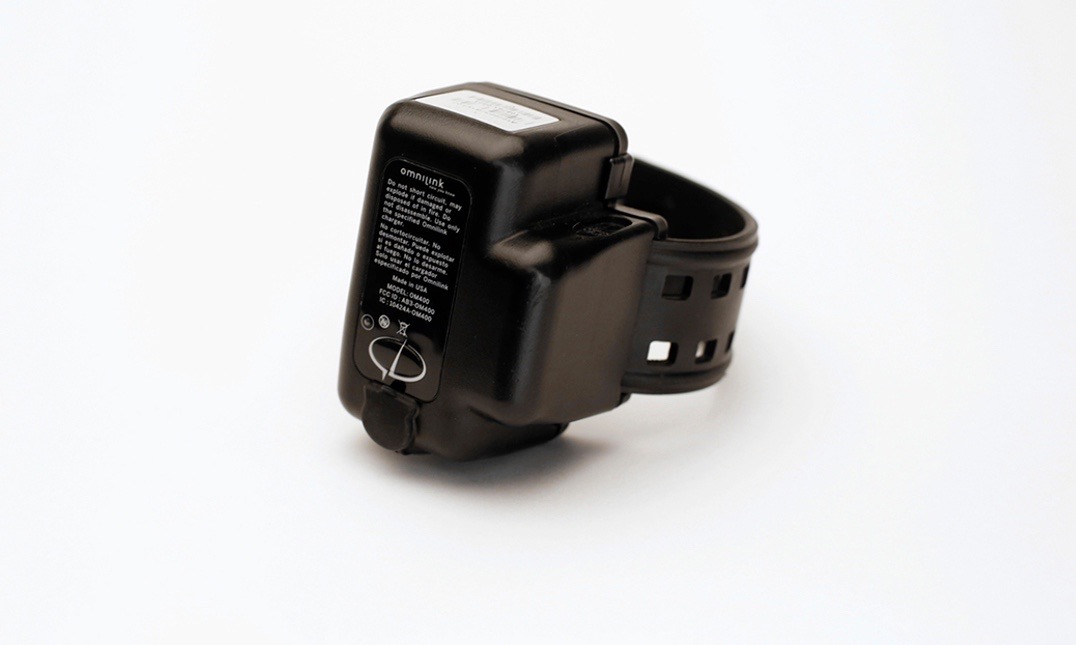 This website is generally supportive of efforts to privatize government … especially when they involve eliminating the obligation of taxpayers to subsidize non-core functions of government.

Take our repeated calls to do away with taxpayer subsidization of higher education, for example.

One area in which government involvement is absolutely necessary, though?  Law enforcement …

Cops, courts and jails are all core functions of government … and should be funded commensurately.

Obviously, we expect government to take advantage of common sense efficiencies wherever those can be found … and we’re not at all opposed to exploring public-private partnerships in the furtherance of certain core functions (i.e. privately-run prisons).  But such arrangements must be transparent – and they cannot impose upon a citizen’s basic liberties.

In Richland County, S.C., we’ve stumbled upon one example of co-mingling that has given us cause for concern … 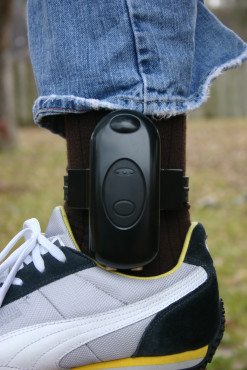 In October of 2013, the S.C. fifth circuit solicitor’s office began contracting with a private corporation – Offender Management Services (OMS) – for electronic monitoring services in Richland County, S.C.  These, of course, are the ankle bracelets suspects are required to wear while they are on bond pending the resolution of charges filed against them.

No big deal, right?  Sure … assuming all the company was doing was providing the technology.

According to a memorandum submitted in Richland County general sessions court, OMS is doing much more than that.

“OMS is a for profit, private corporation whose employees have been provided office space by the Solicitor’s office rent free for at least the last 18 months,” the memo stated.  “By the terms and protocols of this program, this private corporation is exercising unrestrained supervisory power over charged defendants who have not been convicted of any crime without any Constitutional protections being applied.”

The memo – filed earlier this month by Fielding Pringle, the chief public defender for Richland County – specifically alleges that OMS “has the power to incarcerate a defendant without notice or a hearing in advance.”

“Under the monitoring program, a lay person working in conjunction with the Solicitor can incarcerate a defendant without any judicial involvement,” Pringle wrote.

Not only that, the company’s deal allegedly gives it “the unfettered authority … to search monitored defendants’ homes, vehicles or person without limitation at any time they so choose and for whatever reason they may choose.”

Ready for the kicker?  The defendant must pay for the monitoring, too – whether they can afford it or not.

“These fees amount to $259.00 a month and must be paid and current until the date upon which the Solicitor decides to call the monitored defendant’s case to trial,” Pringle’s memo noted.

The program was originally intended to account for defendants who could not pay, but neither the original contract – nor a five-year renewal initiated in October 2014 – provided such flexibility.

And yes, failure to pay is grounds for termination of the program … which means the defendant would earn a one-way ticket to the slammer.

Sound sketchy?  It is … just look at this report filed last September by IB Times.

“If you can’t pay your electronic monitoring bill, you get sent back to jail,” the report found.

According to Pringle, this program – authorized belatedly in June 2014 via a controversial administrative order signed by S.C. circuit court judge Robert Hood – lacks any legal authority.  Specifically, she says the monitoring requirements were not enacted by county ordinance, state law or an edict of the S.C. Supreme Court – and as such should be considered null and void.

Pringle also raises constitutional concerns regarding the program – notably its apparent violation of the equal protection clause of the Fourteenth Amendment as well as Sixth Amendment guarantees to a fair trial.  The terms of the contract with the company also violate Fourth Amendment protections against unreasonable searches, Pringle argues.

“The program strikes at the very heart of the Fourth Amendment by creating a personally invasive system that requires pre-trial defendants, who have not been convicted of any crime, to relinquish their Fourth Amendment right to private and security from unreasonable searches and seizures quite literally to the very entity currently prosecuting them.”

Supporters of the program argue those defendants enrolled in the county’s electronic monitoring program should be in jail anyway – and that they provided informed consent to the surrender of their liberties.

We don’t buy that excuse.  Liberties can be taken away via probation, incarceration or capital punishment – but they cannot be signed away.  More to the point, there doesn’t appear to us to be any discernible difference in those offenses which led to the assignment of monitoring either before or after the implementation of this new program.

What’s next in this debate?

According to our sources, S.C. circuit court judge Clifton Newman has agreed to hold a hearing into the legality of the program.  We’ll be sure to let our readers know when that happens.