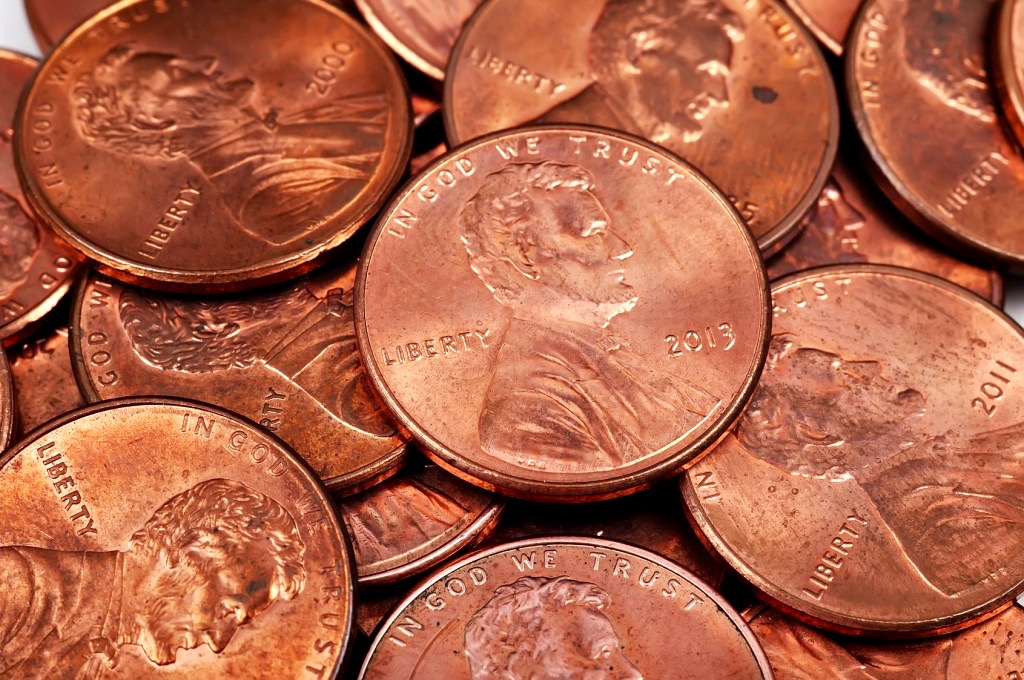 Back in April, this website broke the news that S.C. Department of Revenue (SCDOR) director Rick Reames had gone nuclear in his battle for accountability with regard to illegal disbursements by corrupt Richland County, S.C. leaders.

After launching an investigation last year, SCDOR uncovered glaring illegalities in the way Richland County was appropriating revenue from this $1.2 billion “penny tax” – including all sorts of shady payouts to politically-connected firms.

Reames gave the county numerous opportunities to correct its behavior – but its leaders refused.  So he suspended the disbursement of additional revenues to the county – saying its leaders had failed to bring the program “into compliance with the state’s tax laws.”

Reames’ decision was the latest escalation in an ongoing battle over this controversial levy – which was approved via a rigged election in 2012.

Seriously … the tax-hikers stole the vote.

And while there’s technically an open investigation into this stolen election by S.C. attorney general Alan Wilson‘s office … at this point it should be abundantly clear Wilson isn’t going to lift a finger to stop public corruption.

Nor is the federal government (white, anti-tax voters don’t fit their discrimination profile).

Anyway … rather than straighten up and fly right, Richland County leaders took Reames to court, knowing the state’s judicial system has been kind to their tax-hiking scam in the past.

Did they win?  They certainly think so … telling local media that S.C. circuit court judge Thomas Cooper has ruled in their favor in the case.

County officials said Cooper’s office was preparing an order instructing SCDOR to relinquish its hold on the “penny tax” revenue stream – although this doesn’t necessarily mean the county has “won” or that the agency has “lost.”

Until Cooper’s order is posted, we won’t know exactly how he addressed the myriad of issues raised by this case – including the extent to which state leaders are empowered to uphold the law regarding the proper disbursement of such sales tax revenues.

We obviously don’t like the fact that Cooper is giving these thieves their loot back – but our hope is he will impose sweeping conditions on the release of the funds.  We also hope he puts local governments in the Palmetto State on notice that they cannot continue lying to the voters about these sales tax referenda.

Reames’ opponents certainly think they’ve got him on the ropes.

“Reames gubernatorial hopes (were) dealt a huge blow,” one penny tax advocate told us this week, referring to speculation that the SCDOR director is eying a future in politics.

Whether Reames wins or loses his court case, he’s done taxpayers a major “solid” by standing up to the thugs running Richland County.

Hopefully his lead will be followed …