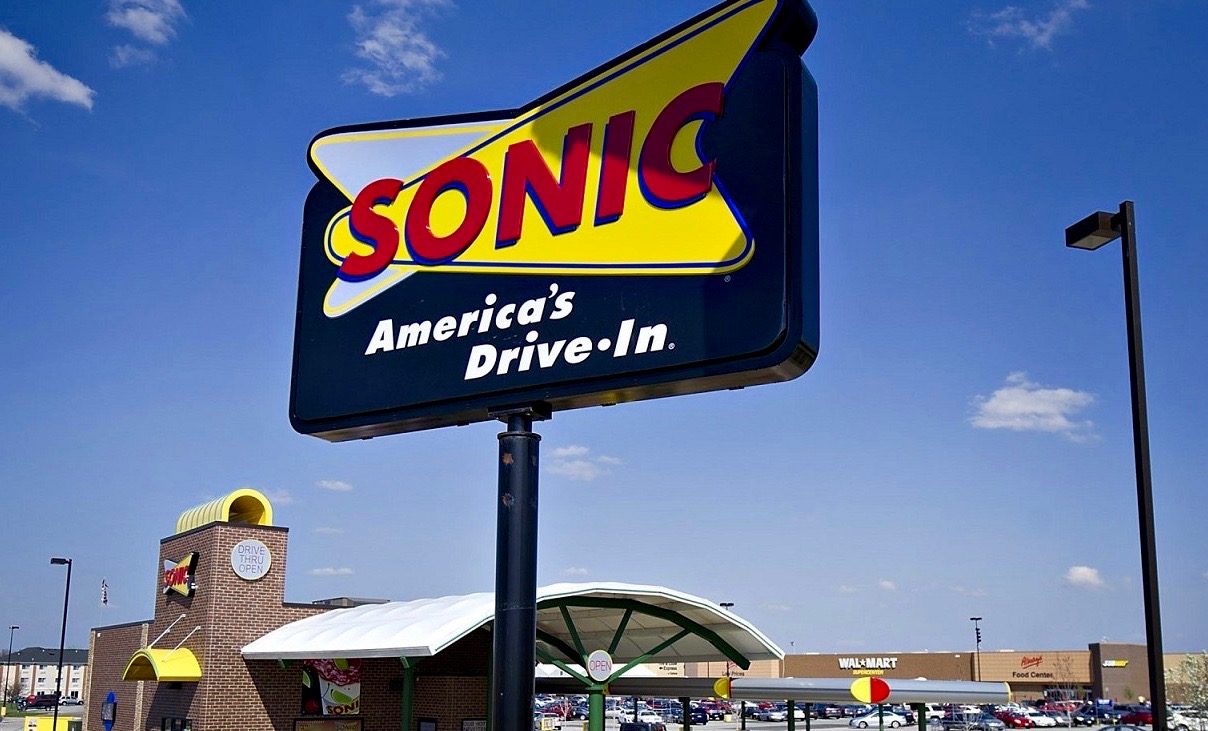 Four months ago we wrote about America’s “restaurant recession.”  Looks like the downturn is turning downward … to fast food.

According to reporter Julie Jargon of The Wall Street Journal, visits to fast food restaurants had been expanding at a two percent annual clip each month dating back to September 2015.

During March, April and May, growth flatlined – according to soon-to-be-released data from NPD Group Inc., which according to its website tracks “more than a trillion dollars in consumer spending a year in the Americas.”

“Restaurants are among the first industries to benefit when consumers are feeling flush, but recent economic indicators may be giving people pause about dining out,” Jargon reported.  “Job growth slowed last month, and gas prices are starting to climb again.”

Jargon also noted that the gap between restaurant prices and grocery store prices is at its widest level “since the mid-1980s,” which is also likely keeping customers at home.

But hey … glad those fast food workers got their minimum wage hikes, right?

If we’ve said it once, we’ve said it a million times: So long as policymakers in Washington, D.C. continue incentivizing dependency, spending money we don’t have, doling out corporate welfare like candy, rigging trade deals to benefit select multinational corporations, intervening in conflicts all over the globe, opening our borders to anyone who wishes to enter and printing more money in a demonstrably failed attempt to “stimulate” growth … expect more of the same.

In fact, expect things to get worse.