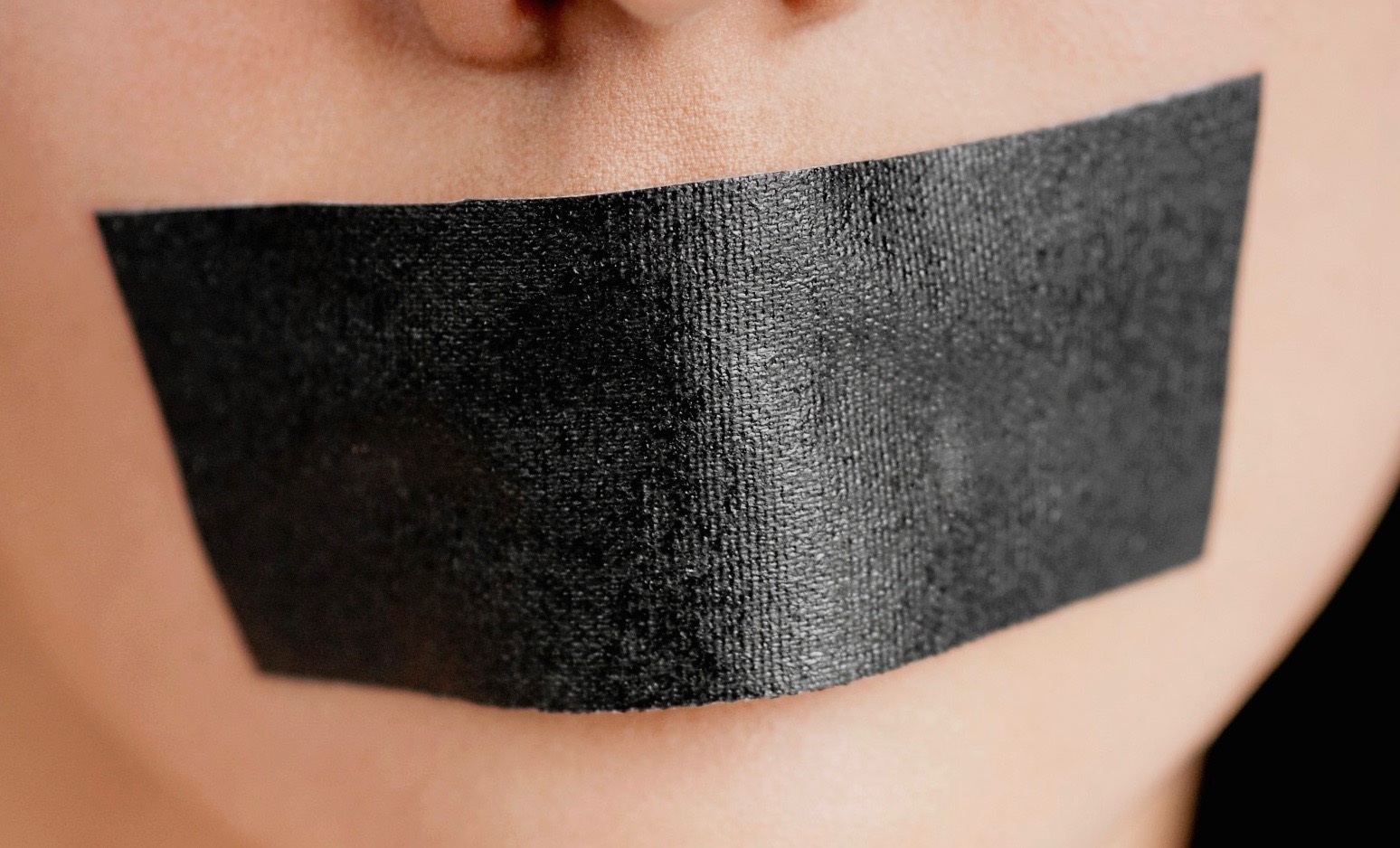 THE GOVERNMENT CRUSADE AGAINST FREE EXPRESSION IS OFFICIALLY UNDERWAY …

Here in America our leaders aren’t trying to criminalize free speech … at least not yet.  They are trying to demonize it, though, as we noted in this piece last week.

For a preview of coming attractions, we head across the pond to Europe – where socialist leaders are currently undertaking an aggressive campaign to suppress “hate speech,” ostensibly in the name of combating terrorism.

“The recent terror attacks have reminded us of the urgent need to address illegal online hate speech,” said Vera Jourova, the European Union’s commissioner for justice. “Social media is unfortunately one of the tools that terrorist groups use to radicalize young people and racists use to spread violence and hatred.”

Jourova’s primary responsibility, according to the EU website, is “fighting discrimination, promoting gender equality and pursuing negotiations on the proposed Anti-Discrimination Directive, which would ban discrimination in all areas where the EU has jurisdiction.”

Hold up … we get that discrimination is wrong, but should it really be illegal?  In some cases (i.e. government protections of liberty and property) it clearly should be.  However in other situations (i.e. people making choices in the private sector), there are some grey areas.

We believe it’s morally wrong (not to mention bad karma) to hate people – or discriminate in commerce – but that doesn’t mean hate can (or should) be outlawed.

Yet here we have the EU not only doing that … but taking it one step further by criminalizing mere expressions of discrimination.

According to the new EU code, there will be a crackdown on “all conduct publicly inciting to violence or hatred directed against a group of persons or a member of such a group defined by reference to race, color, religion, descent or national or ethnic origin.”

Is that really the standard?

Seems incredibly broad to us …

In other words the entities that should be standing up for speech are selling it out … again.

“Speech is either free or it isn’t. One cannot have it both ways,” noted Pater Tenebrarum on the website Acting Man.  “As soon as restrictions on free speech are introduced, abuse is sure to follow.”

A great global war against free expression is clearly underway, and it is up to lovers of liberty everywhere to join the fight on behalf of one of our most fundamental, indispensable, “inalienable” rights.

In fact you’d better speak now … while you still can.