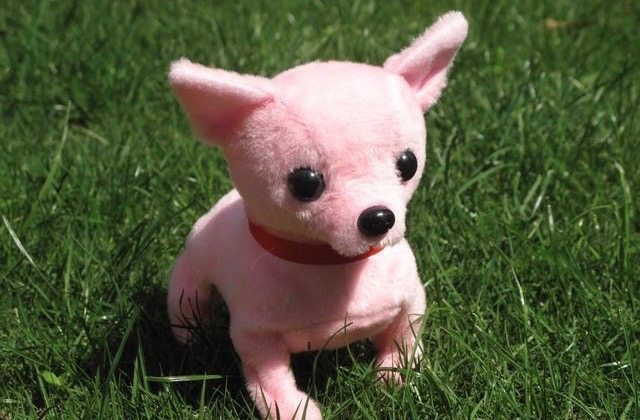 The environmental movement in South Carolina continues to splinter – and the one person responsible for its ongoing demise continues to be Ann Timberlake.  We’ve devoted extensive ink to this hypocritical insider on more than one previous occasion, but for those of you who missed those pieces – Timberlake is the executive director of the Conservation Voters of South Carolina (CVSC).

Her organization is actively engaged in numerous legislative political campaigns – mostly supporting liberal Democrats in a handful of “swing” districts where they believe they can take advantage of more favorable voter demographics.

In other words they want to cherry-pick “easy” districts – and then take credit for winning them.

Along with the Sierra Club, the CVSC is the environmental group that continues to be viewed with growing suspicion by many members of the General Assembly.

Last election, Timberlake and her group didn’t fare very well.  In fact they went 0-for-4 in the races in which they endorsed.  That’s probably to be expected, though, seeing as they targeted several members – including S.C. Rep. Kirkman Finlay – who boast solid records on environmental issues.

Still … they couldn’t even win against Stephen Goldfinch, a guy who might has well have “Born to Lose” tattooed on his face.

CVSC worked hard in these races, though.  They sent out mailings, did phone banks and donated money.

Sadly, this fringe environmental group has also hijacked the S.C. Wildlife Federation.  This group is run by Ben Gregg, who just so happens to be Timberlake’s husband.  Together, this “power couple” makes tens of thousands of dollars each year off of the environmental movement.

This year, State House observers have told us Timberlake’s presence under the dome has been scaled back – ostensibly in response to legislative backlash against her tactics.

“That does not mean she is not lurking in the background, though,” one lobbyist told us.  “Orchestrating the efforts of others.”

Just this week, for example, a letter was sent out to members of the General Assembly from Cary Chamblee, a former environmental lobbyist.

“I did not help elect you to represent the interests of illegal polluters seeking to get away with illegal pollution,” Chamblee wrote in his fact-challenged letter to these members.

Hyperbole aside, the problem with Chamblee’s statement is not only did he not “help elect” the lawmakers he is erroneously attacking, he actually appeared in print ads against several members of the General Assembly.

Seriously: Is he now seeking credit for victories he tried his damnedest to turn into defeats?  Seeking spoils he not only didn’t win – but lost?

Timberlake and her increasingly isolated group of far left enviro whack-a-doodles need to learn a basic lesson about politics: Elections matter. When you work against people repeatedly and twist facts to suit your agenda – and still lose – it’s unlikely the people you tried to take out are going to respond favorably to your nasty-grams.

Anyway stay tuned … we plan on delving deeper into this far left outpost in the summer months ahead.