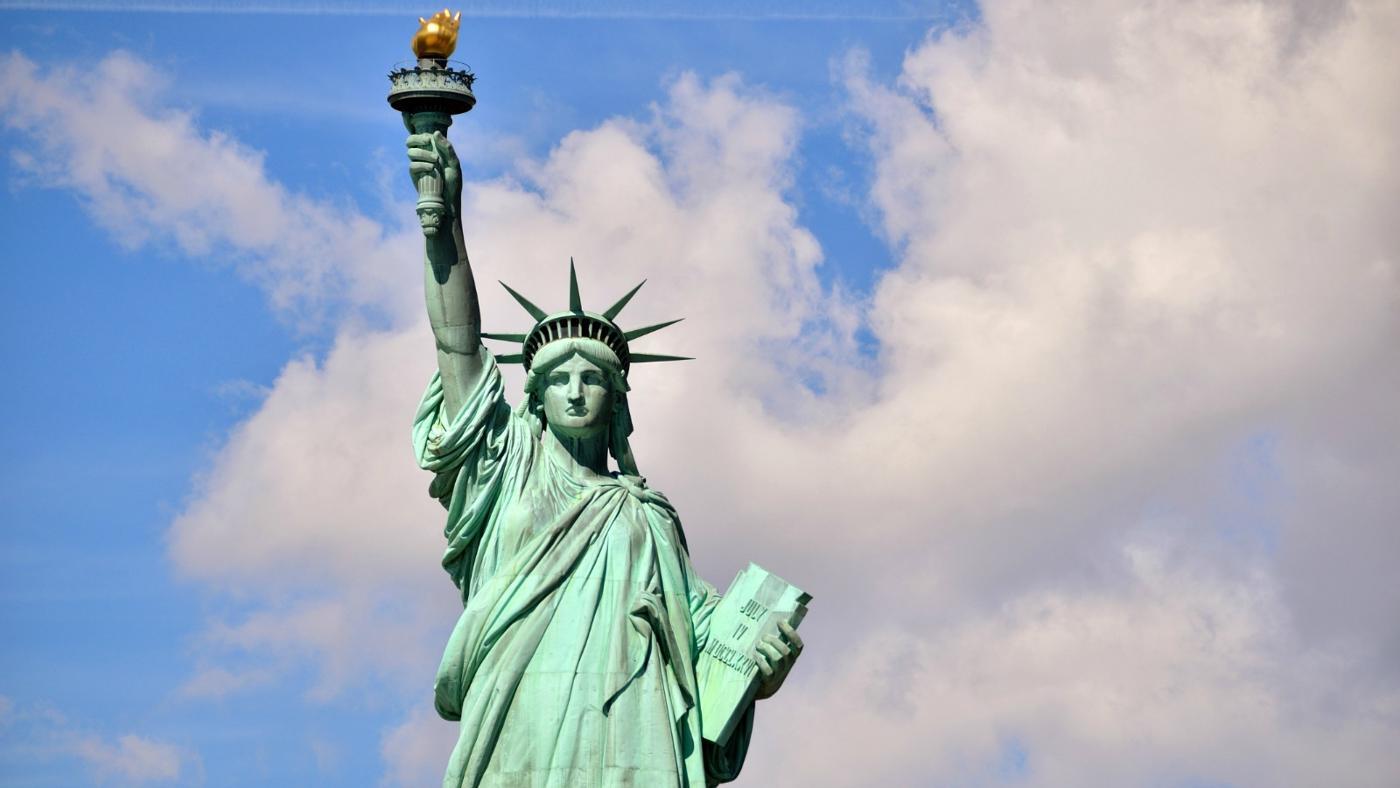 The Libertarian National Committee is seeing a dramatic uptick in membership and money, according to data obtained by Jonathan Easley of The Hill.

Last May, the party recorded only 74 new dues-paying members for the whole month. This May? They’ve already added 1,292 – through three weeks.

The party also raised $205,000 during the month of April – its largest monthly haul in more than a dozen years.  Party officials told Easley they expected to double that figure in May.

(Do the South Carolina math in your heads, everybody).

Beyond the money and the membership, Libertarians are also getting unprecedented ink – including a big feature story in Politico magazine exploring their national viability in the 2016 election.

“Libertarians embrace a Gallup poll from last year in which Gallup’s rough libertarian category – those believing that government does too much and should not promote traditional values – came in at 27 percent, the largest of the pollster’s four-philosophy typology,” the article – written by senior Reason editor Brian Doherty – noted.

Our credentials in advancing libertarian ideology are unimpeachable.  Or depending on your perspective, irritatingly predictable.  We reflexively oppose unnecessary government growth (at all levels), and have steadfastly advocated for tax relief, universal parental choice and the elimination of non-core government functions.

We have also consistently railed against government’s failed “War on Drugs,” called for the legalization of prostitution and opposed the failed “neoconservative” policy of reckless foreign intervention.

Unlike other “libertarians,” we have consistency in terms of advancing Libertarian candidates, too.  We endorsed the party’s standard-bearer – former New Mexico governor Gary Johnson – for president in 2012.  Two years later, we endorsed the campaign of Libertarian nominee Steve French for governor of South Carolina.

Where was all this Libertarian momentum when it was truly needed?

Seriously: Where was this national groundswell of Libertarian energy when a bunch of ideologically bankrupt GOP candidates were running to the mushy “middle” of the American political spectrum?

And why is the Libertarian party choosing to engage against Donald Trump, the first “Republican” candidate in years who actually stood against the great GOP sellout?

Don’t get us wrong, Trump has adopted some terrible positions on liberty issues – and we have called him out accordingly.  But when faced with the choice between his pro-taxpayer populism and more “Romneycare Republicanism,” well … that was a no-brainer.

Also, Trump so far appears to be far more “electable” than anyone ever anticipated he would be.

We’re thrilled libertarianism is on the rise.  And we’re glad the Libertarian Party is benefiting from this ideological shift.  As we’ve been saying for years, voters desperately need new choices …

The timing is curious, though … and our hope is that the rise of the “big L” isn’t an attempted co-opting by #NeverTrump “Republicans.”