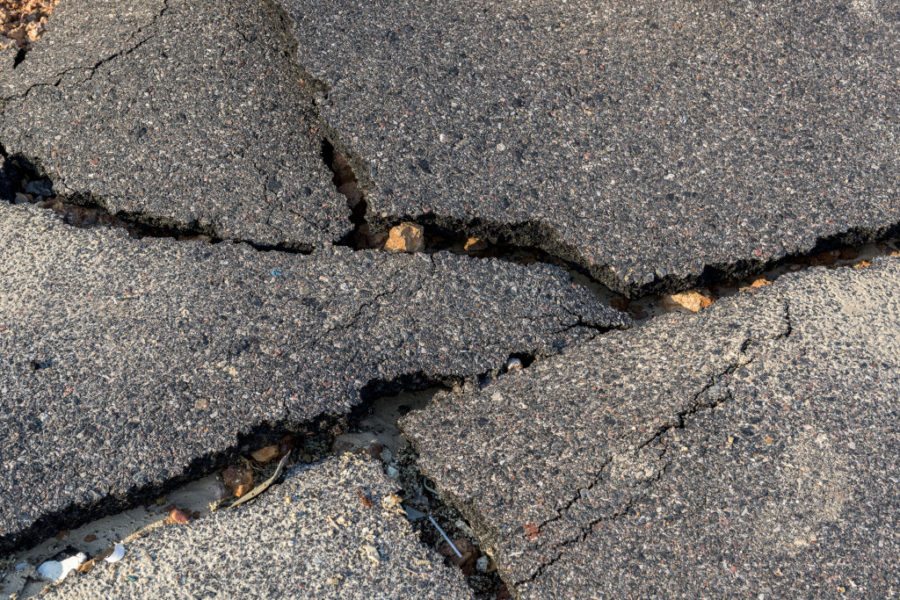 The S.C. House of Representatives has overwhelmingly approved a bill that would appropriate $200 million in additional, ongoing annual funding over the next ten years as a way of subsidizing $2 billion in upfront road repairs.

It’s the latest development in the seemingly interminable debate over infrastructure funding in the Palmetto State – a core function of government that has been colossally-mismanaged despite the infusion of billions of dollars in tax money.

The House voted 102-3 this week to advance the bill.  The legislation will now go back to the S.C. Senate, which has approved a similar proposal with the support of governor Nikki Haley.

Where is the money coming from?  Where will it go?

The bill passed by the S.C. House would take recurring money from the state’s vehicle sales tax – and money from fees collected by the S.C. Department of Motor Vehicles (SCDMV) – and apply that revenue toward road resurfacing projects and bridge repairs.

The $200 million in recurring money is intended to pay for $2 billion in immediate work – sort of like a mortgage on a house.

Is this deficit spending?  Yes.  Absolutely.

And Palmetto State taxpayers should remember that (and this) the next time their “Republican” lawmakers brag about passing “balanced budgets.”

In other words, things could have been a lot worse …

Beyond this $2 billion in maintenance money, another $100 million in non-recurring money will be targeted to road and bridge repair work … assuming S.C. governor Nikki Haley‘s administration has figured out how to perform such tasks.

And of course all of this is on top of the S.C. Department of Transportation (SCDOT)’s proposed base budget … which has doubled over the last six years from roughly $1.3 to $2.7 billion.

See why we consistently opposed tax hikes for infrastructure funding?

So: Will this avalanche of new taxpayer cash improve South Carolina’s roads and bridges?  Good question … the last avalanche clearly failed to #FixOurRoads.

Also, SCDOT was pummeled by a legislative audit just last month – one which revealed how millions of dollars in new money has gone down the drain.  And how the agency has been trying to cover up its abysmal record.

This website doesn’t believe government should do much … but maintaining a network of roads and bridges is obviously on the list.  Accordingly, we support the full funding of our state’s legitimate infrastructure needs.

We will, however, continue to hold our leaders accountable when they lie to us about what “full funding” entails … or when they try to raise our taxes to cover things they already have plenty of money to address (yet haven’t).