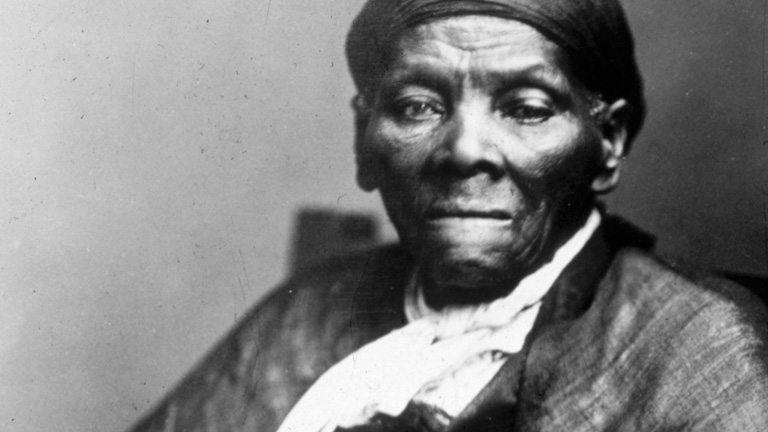 Escaped slave turned abolitionist Harriet Tubman will appear on American $20 bills beginning in 2020, U.S. Treasury officials confirmed this week.  Tubman will replace former U.S. president Andrew Jackson (a.k.a. “Old Hickory”), who was born in the Waxhaws border region of the Carolinas and who has appeared on these bills since 1928.

Twenty-dollar notes – last redesigned in 2003 – enjoy a circulation life of approximately eight years.  They are exceedingly common, comprising roughly 10 percent of all Federal Reserve notes issued in a given year.

Naturally, the decision to replace Jackson with Tubman was greeted as a victory for the forces of political correctness, right?

Lew’s reasoning for going back on his word?  Hamilton is the subject of a popular Broadway “rap musical” – and the creator of the popular show personally lobbied him to keep the iconic figure on the front side of the note.

Seriously: This is how things are decided in America these days.

“It’s yet another ‘wait your turn’ moment for American women,” shrill political commentator Cokie Roberts responded this week in The New York Times.

“I’ll be happy to see a woman on that bill, too, when it comes off the printing press – in 2030, if we’re lucky,” she wrote.  “But if we wait until then, another cohort of girls will grow up with the clear message that they belong in back.”

“The redesign needs to happen as soon as possible,” she tweeted. “Women have waited long enough.”

Former first lady Martha Washington is the only woman ever to appear on a U.S. currency note.  In 1886 and 1891 she appeared on the front face of a $1 silver certificate, and in 1896 she appeared on the back of a $1 silver certificate. No black American has ever appeared on a currency note, although four black men (Blanche K. Bruce, Judson W. Lyons, William T. Vernon, and James C. Napier) and one black woman (Azie Taylor Morton) have had their signatures on currency notes due to their positions as either Registers of the Treasury or as U.S. Treasurer.

“We don’t really care who is or isn’t on U.S. currency,” we wrote last year when these ideas were first floated. “We’re far more concerned with efforts to manipulate it to the benefit of a wealthy few.”

Indeed … in fact it is hilarious to us that so many people are up in arms over who appears on their money yet remain utterly oblivious as to how the money itself is being manipulated.

Paper currency has been issued in the United States since 1862 in an effort to make up for a shortage of coin money (and to help finance the costs associated with the War Between the States).  The first bills were issued in denominations of one cent, five cents, twenty-five cents and fifty cents.

In 1971, former U.S. president Richard Nixon ended the dollar’s convertibility to gold – effectively ushering in the era of fiat money.