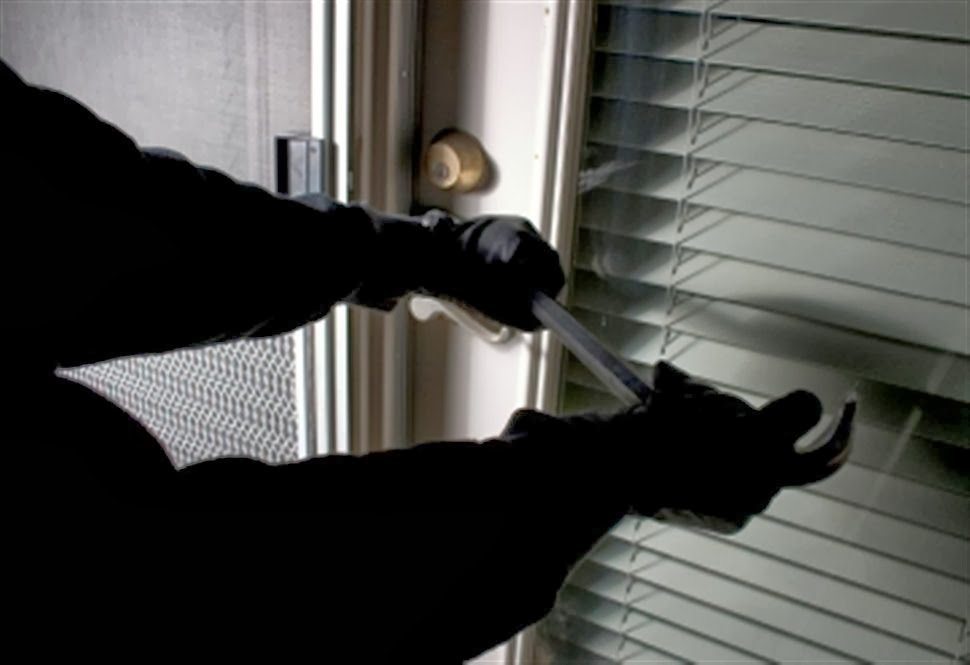 Today is tax day … when citizens of the United States of America cough up ever-higher percentages of their hard-earned money to a federal government that is systematically eroding their liberty, making them less safe and decimating their prosperity.

What a deal, right!

We won’t know the full extent of this year’s damage for many months to come, but we can look back at recent data to see “the length and breadth of the shaft.  In fiscal year 2015 (which ran from October 1, 2014 through September 30 of last year) Americans shelled out a whopping $1.54 trillion in individual income taxes, $1.065 trillion in payroll taxes and $343 trillion in corporate income taxes.

The last three fiscal years have seen surging government receipts thanks to the December 2012 tax hike approved U.S. president Barack Obama and “Republican” leaders in Congress.   And thanks to new Obamacare taxes.

Have these tax hikes helped the economy?  Um, no.

Who paid this massive freight?  The rich, mostly.

According to 2014 data compiled by The Pew Center, U.S. taxpayers with adjusted gross incomes of more than $250,000 per year paid a whopping 51.6 percent of the individual income taxes collected – despite representing just 2.7 percent of the returns filed.

At the other end of the spectrum, individuals with adjusted gross incomes of less than $50,000 per year represented 62.3 percent of all returns – but only 5.7 percent of revenue collected.

Obviously lower-income earners are hit harder by the payroll tax – which climbed from 4.2 percent to 6.2 percent beginning in 2013.  In fact according to a Treasury Department analysis (.pdf here), eighty percent of families filing returns pay more in payroll taxes than they do in income tax.

In other words, everybody is taking it where the sun don’t shine … well, except those who receive billions in government contracts/ subsidies/ handouts.

Although they are beginning to struggle, too.

A Voting Lines Lawsuit? Must Be Nice