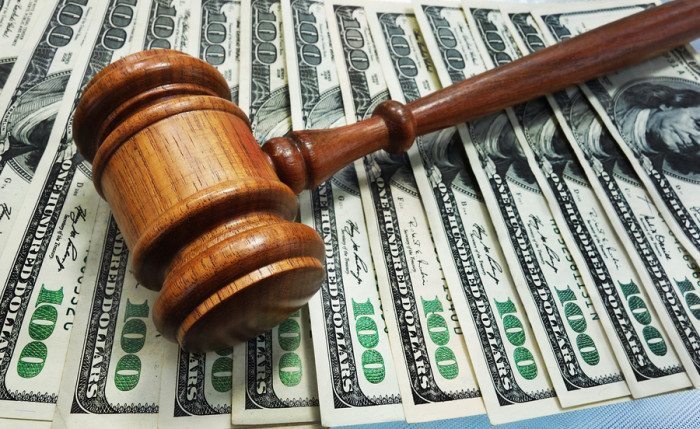 SOMETHING ISN’T ADDING UP …

Two weeks ago we reported on the burgeoning controversy associated with the renomination of Susan Barden to the S.C. Workers Comp Commission (SCWCC).

Barden’s story piqued our interest initially because she reportedly issued an unfavorable ruling to a client based on … wait for it … his inability to make eye contact.

Only later was it revealed the claimant was legally blind.

Cold-blooded, huh?  Indeed.  Anyway … such cruelty in the name of keeping workers’ compensation premiums low is something we could probably learn to tolerate, but the more we learn about Barden the more concerned we’ve become about her contempt for taxpayers.

Oh, taxpayers also provide her with a car.

It gets better (if you’re Barden) …

Is she really earning this extra money, though?

During December 2015, Barden was paid per diem for seven days even though she only had six hearings which resulted in orders.  Why is that odd?  Well, as we noted in our previous coverage it’s not unusual for commissioners to hold anywhere between four and eight hearings in one day.

So why did Barden receive so much per diem?  Good question.  One month Barden collected six days worth of per diem even though she only held one hearing resulting in an order.  Another month showed only four hearings resulting in orders and eleven days of per diem.

That math doesn’t seem to add up, does it?

We previously reported that some litigants were fleeing Barden due to her alleged biases, so perhaps that has something to do with it …  however some say this sort of questionable expense reporting represents “business as usual” on this commission.

Barden receives a salary that is roughly three times what the average South Carolina household makes in a year … all for doing a job that requires one-third of the year to complete.

The fact she would feel the need to drain taxpayers of additional resources for such little actual work is disgusting … especially seeing as she’s a political appointee.

We don’t know what Senators plan to do about Barden’s nomination, but we’re starting to hope they make an example of her – and any other commissioner with a record of putting their own greed ahead of all the people out there struggling to make ends meet.

If commissioners can’t do this job on $124,000 a year (and a free car), then they should decline the position …