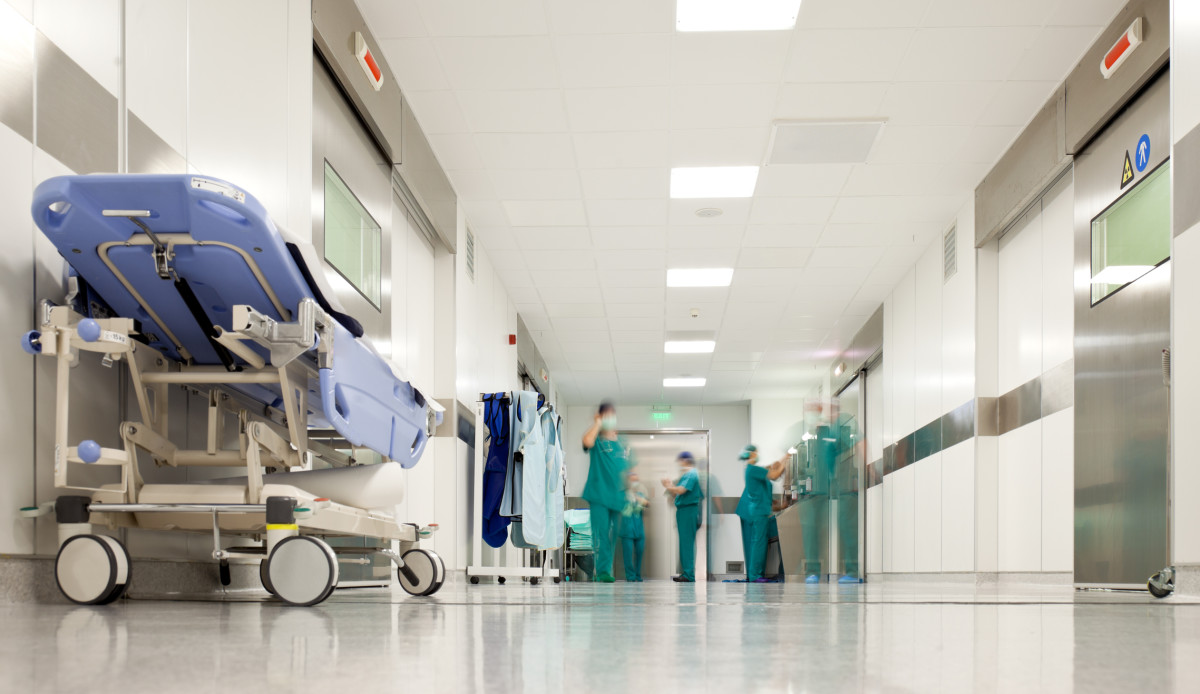 Last year this website dispensed some rare praise to the S.C. House of Representatives for its overwhelming vote (103-1) to get rid of the state’s controversial “certificate of need” (CON) hospital regulation program.

“This onerous, invasive program requires hospitals to demonstrate a market need prior to building new facilities, establishing certain new services, making certain capital expenditures or purchasing certain new equipment,” we wrote at the time. “We reject such government intervention on principle … and have consistently opposed this program as another example of taxpayer-subsidized meddling with the free market.”

Another frequent target of our criticism – S.C. governor Nikki Haley – opposed funding for the program in 2014 prior to being overruled by the S.C. Supreme Court.  Of course we can’t forget Haley was busted lobbying lawmakers in favor of a certificate of need while she was a member of the S.C. House of Representatives.

To her credit, though, Haley has pushed the issue – getting both the Federal Trade Commission and the U.S. Department of Justice (USDOJ) both to weigh in against the program, which is administered through the S.C. Department of Health and Environmental Control (SCDHEC).

Unfortunately, the repeal of this ridiculous program has run into a roadblock in the State Senate.  One reason?  The state’s liberal mainstream media appears to be totally on board with the program.

“There are good reasons not to simply allow the free market to dictate how health care is dispersed in the state,” the left-leaning Rock Hill Herald editorial board wrote earlier this year.

Right … because government clearly has a better track record when it comes to running things in this state.

Of course the real reason this “CON” continues to remain in place is special interest pressure … the sort applied by lobbyists on behalf of their exceedingly well-heeled hospital clients who support the existing antiquated, anti-free market, politically-driven regulations.

Take Palmetto Health, which through its lobbyists is proposing an amendment (.pdf here) to the current CON creating a carveout for its proposed heart center … even as it lobbies to preserve the system’s broader anti-competitive regulations.

What gives?  Why not just support the CON repeal?

Easy: Because Palmetto Health knows it can game the system anytime it wants – getting the approval it needs for its projects while shutting the door on competitors looking to expand.

It is the definition of playing political favorites – of government picking winners and losers in the marketplace.

S.C. Senator Tom Davis has been an ardent opponent of this program … dating all the way back to his time in the office of former S.C. governor Mark Sanford.  Our hope?  That he can convince his colleagues in the Senate to follow the lead of the House and do away with this program once and for all … something that should have happened years ago.

It is not government’s job to keep health care costs low … it is the free market’s job.  In fact, every time government steps into this marketplace in the name of “affordability,” the end result is always higher health care costs.

South Carolina’s “CON” doesn’t protect health care consumers – it preserves profit margins for select special interests looking to continue sneaking their “exemptions” through the back door of the people’s house anytime they please.