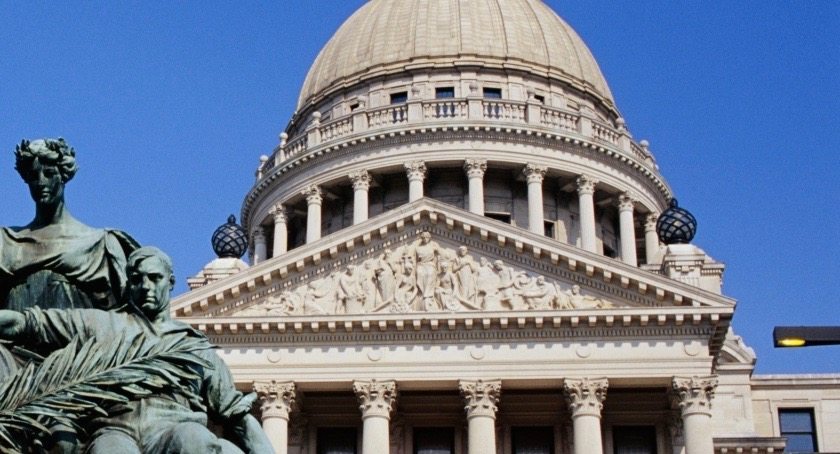 MAGNOLIA STATE GETS IN RIGHT …

South Carolina is an unqualified goat rodeo, people … a banana republic masquerading as a state.  Of course it has one redeeming quality: It isn’t Mississippi.

Everything wrong with South Carolina (and trust us, it’s an exhaustive list) is usually worse off over in the Magnolia State … although both states apparently share the same affinity for uber-liberal “Republican” Senators.

So while we love to mock establishment “Republican” governor Nikki Haley for her cheesy “It’s a Great Day in South Carolina” slogan – she’s telling the truth.

If the measuring stick is Mississippi …

Obviously AFP polling should be taken with a grain of salt … but those are impressive margins.

Back in South Carolina, a proposed gas tax increase is gasping for breath thanks to the work of S.C. Senator Tom Davis – who has filibustered the $800 million annual tax hike in back-to-back legislative sessions.

Maybe free market-backers in Mississippi could borrow him to fight their proposed tax hike?

Nah … we need to keep Davis where he is.

Mississippi can have Haley instead …

(It’s a Great Day in Mississippi?)