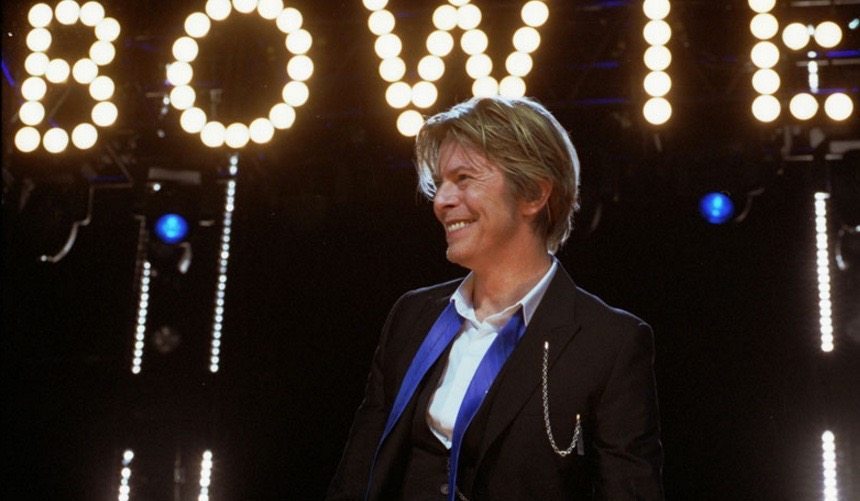 The death of British rocker David Bowie has sparked an outpouring of appreciation for his voluminous body of work – and genuine sorrow on the part of thousands of musicians who were influenced by his innovative compositions.

We were huge fans of Bowie’s from a very early age … and had a hard time today trying to figure out which one of our favorite songs we should play in his honor as part of our “Today’s Tuneage” feature.

Certainly “Space Oddity” is up there.  Same with “Changes,” “Young Americans,” “Rebel Rebel,” “Let’s Dance” and “Modern Love,” among others.  And of course who can forget Bowie’s collaboration with Queen – “Under Pressure.”

We were also tempted to go with “The Jean Genie,” which we were fortunate enough to hear Irish rockers U2 cover during a soundcheck in Raleigh, N.C. back in 2009.

In the end, we decided to go with “Suffragette City” off of Bowie’s 1972 album Ziggy Stardust.

Related Topics:David Bowie
Up Next