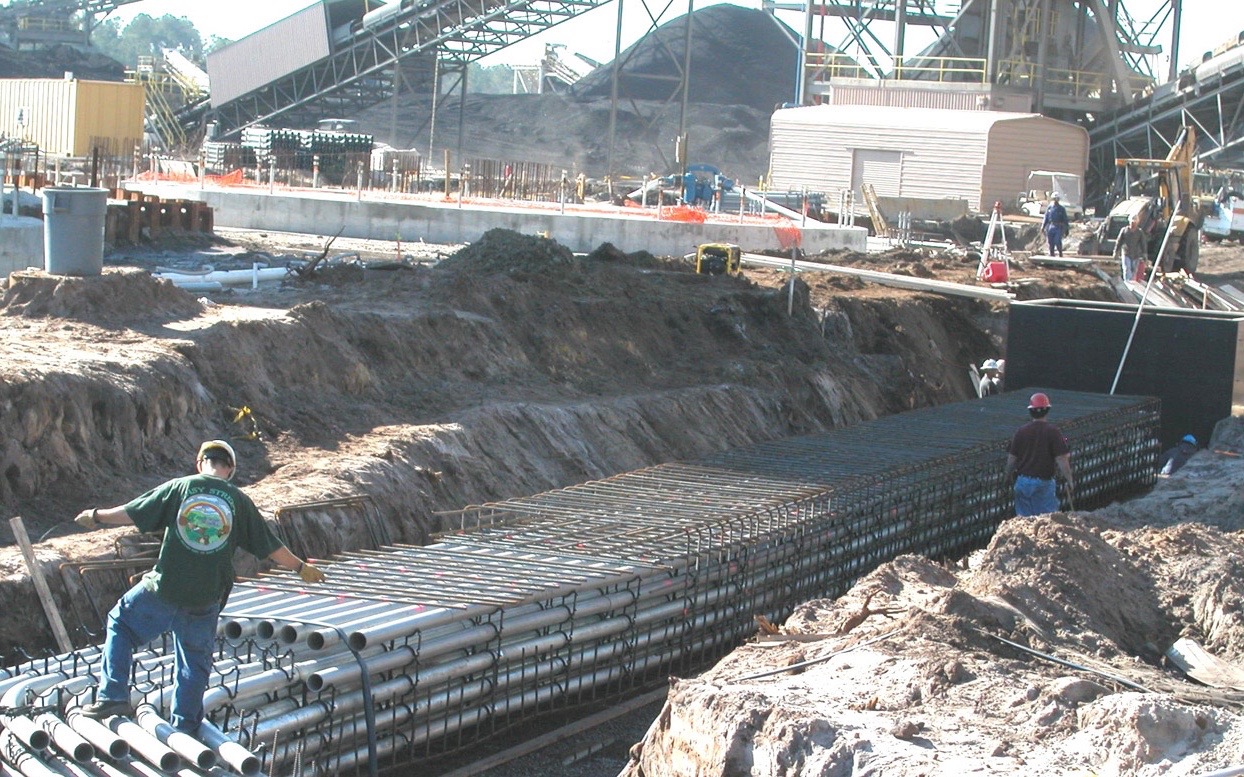 We’ve said it before, we’ll say it again … government shouldn’t be in the electricity business.

It’s simply not something taxpayers should subsidize … ever.

Unfortunately, in “Republican-controlled” South Carolina everything has become a “core function” of government … which is why billion dollar budget increases continue to produce pathetic results.

Santee Cooper refused to say how high the rate hikes would be … although the agency’s press release predicted a pair of annual 3.7 percent increases.  But hey … it’s all good because the politicos running the bureaucracy feel the people’s pain.

“I know times continue to be challenging for many of our customers,” said Santee Cooper board chairman Leighton Lord, an appointee of governor Nikki Haley.

Here’s an interesting tidbit, though … while private sector energy providers are required by law to come before government regulatory agencies whenever they want to raise rates (and receive government approval), Santee Cooper isn’t similarly burdened.

Seriously: The agency can raise rates on whomever it wishes … whenever it wishes … by any amount it wishes.  In fact it’s did so in 2011, 2012 and 2013 … even as income levels in the Palmetto State were stagnant.

And it’s getting ready to do so again …

What isn’t a core function?  Running a power company that plays by a different set of rules as the private sector …

I’d like to know, which charges more for electricity? Santee Cooper, or SCE&G?

Right, Facts are not noted in any articles only bias that is not accurate, no full detail information. No wonder he is a Trump lover!

Why not go full Libertarian? Everybody’s trying to move to Somalia, right?

They just label the armed groups and warlords “governments” and ignore the ultimate result of a lack of a central government.

Exactly. It reminds me of the pirate brought before Caeser that argued he did the same thing Caesar did except he didn’t have as big a force or territory to claim, so why should he be charged with a crime that Caesar committed daily on a larger scale?

Same tired bullshit comment from commies calling themselves “democratic socialists”. Do you all graduate from the same propaganda school? Does it matter than Somalia is not a libertarian society at all or is the talking point just enough?

At the end of the day those sitting in the ivory towers that democratic socialists would elect, would do the very same thing the government does now Dine on lobster, take trips to Hawaii with thier wives “on government business”, & tell you how much of your money you get to keep for the betterment of society.

Name me one truly “conservative” country.
From what I understand South Africa was the closest to being a no BS “conservative” country and except for that little “apartite (misspelled) thing would probably still be around today and flourishing – just the place for “utopian” conservatives like yourself to emigrate to…
There’s not a piss pot’s difference between “utopian” conservatives or “utopian” liberals.
Both of them have their heads up their asses so far they will never see the light of day.
Fuck the hard right AND the hard left is what I say………..

I agree. Until people reject aggression in their interactions it will be more of the same regardless of what label they claim:Left, right, conservative, liberal or in between.

Good ideas don’t require force to be implemented. Voluntary society is the only way to maximize humanity’s standard of living and freedom.

It might take us another 1000 years to get there, but one can hope.

It doesn’t matter. If Santee Cooper is sold off it will likely be a sweetheart deal to SCE&G and their monopoly in this state will be increased that much more. It doesn’t matter what we try to do at this point because somehow, someone will find a way to screw us.

I dunno…they could always claim they were only kidding.

The state should have gotten out this business years ago. It was set up at the start of WWII to supply needed power for the war effort and needs to be sold to a private entity.