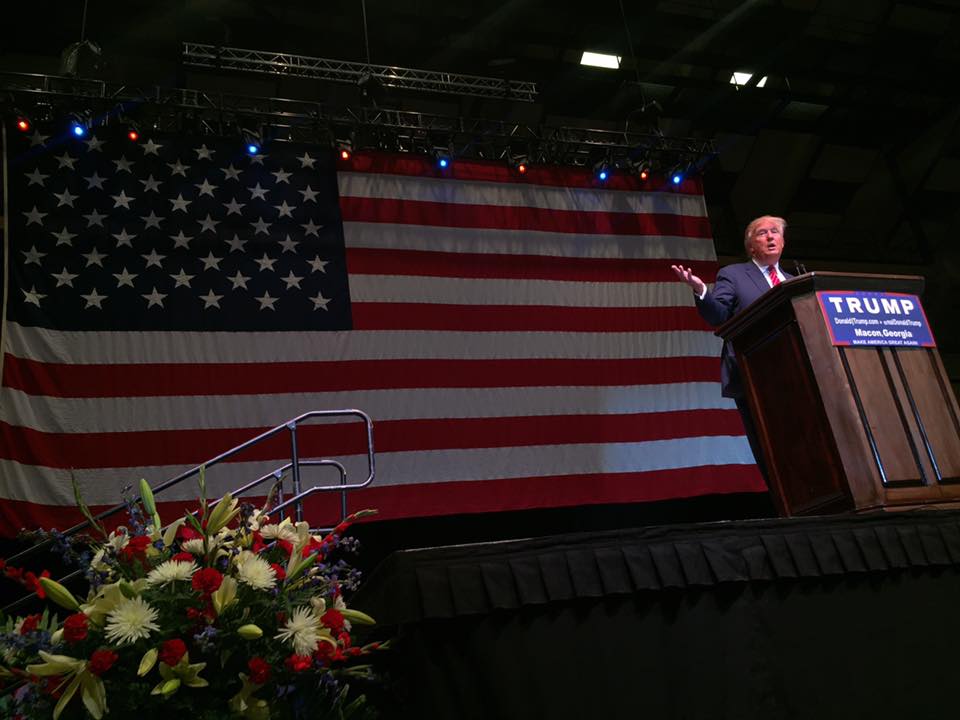 According to a statement accompanying Bornstein’s evaluation of Trump (.pdf here), the 69-year-old businessman has “no significant medical problems” and a “recent complete medical examination … showed only positive results.”  In fact Bornstein said Trump’s blood pressure and lab results were both “astonishingly excellent.”

“If elected, Mr. Trump, I can state unequivocally, will be the healthiest individual ever elected to the presidency,” he said.

Trump would be seventy years old on Inauguration Day 2017 – and assuming he’s the individual taking the oath of office at that time, he would be the oldest person ever to do so (Ronald Reagan was 69 years old on the date of his first inauguration).

“I am fortunate to have been blessed with great genes – both of my parents had very long and productive lives,” Trump said in a statement accompanying the release of Bornstein’s observations.

Trump’s check-up comes in response to media reports suggesting his poor dietary and lifestyle choices would make him a risky bet for the presidency.

“Trump has said that he does not exercise or play sports regularly and that he eats whatever he wants – a diet heavy on bacon and steak,” reported Ben Schreckinger of Politico earlier this month.