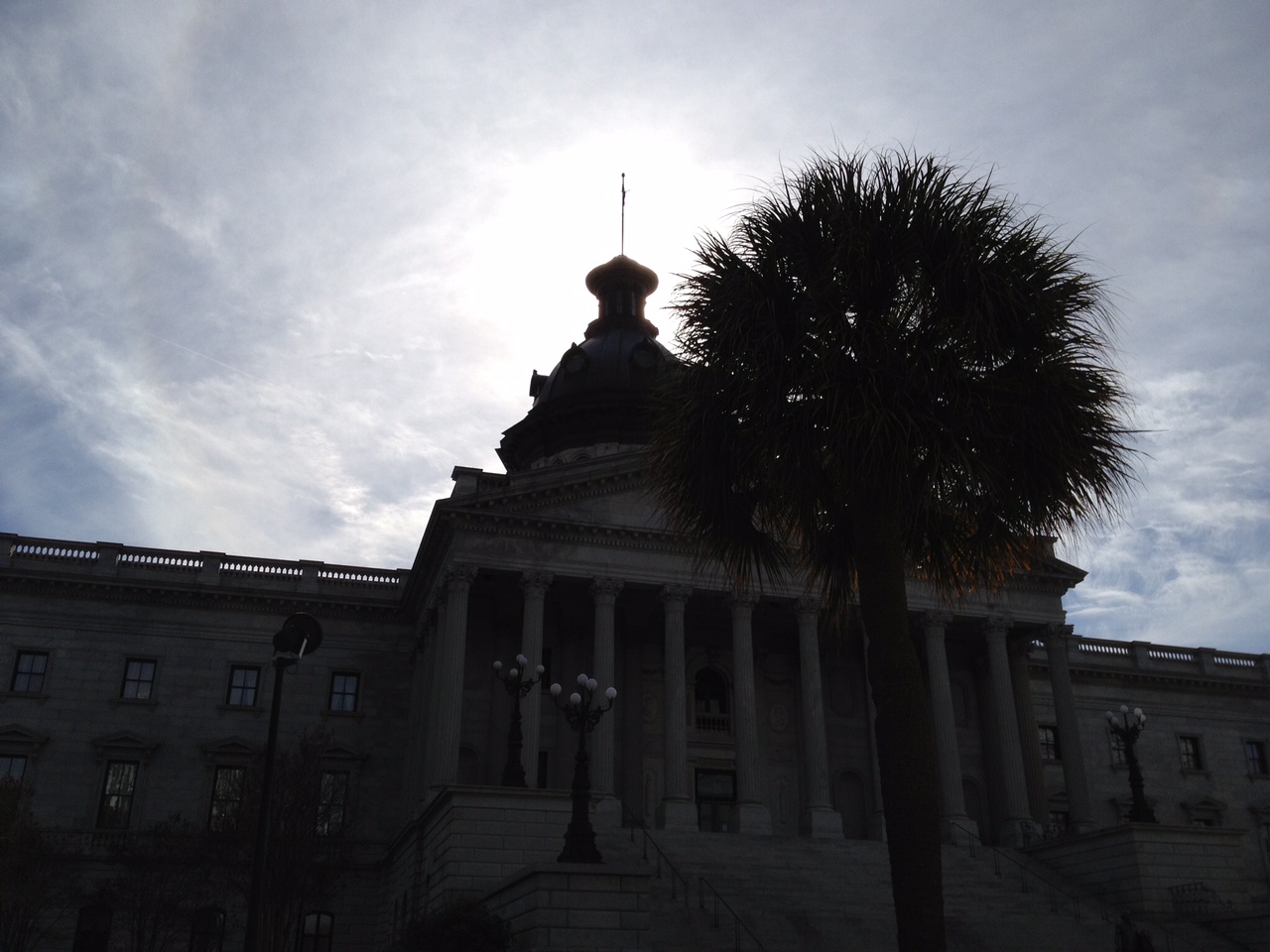 Two-and-a-half years ago this website railed on a decision by the executive board of the Charleston International Airport to award its top $211,000-a-year position to a liberal “Republican” S.C. Senator, Paul Campbell.

Campbell refused to resign his position in the State Senate after accepting this sweetheart deal … violating one of the time honored rules of corrupt self-service.

Our view of all this at the time …

It’s corrupt enough that a sitting state lawmaker is “landing” (<– bad airport pun) this gig in the first place, but now he’s going to double-dip?  How cozy …

Fast-forward to this month, when Campbell pre-filed legislation related to the State Aviation Fund, a totally non-core function of government which has a direct bearing on his job (a position that now pays $225,000-a-year, not counting benefits).

This fund – subsidized by aircraft taxes – is used primarily to pay for “maintenance, rehabilitation, and capital improvements to public use airports.” This includes providing matching state funds for federal airport improvement grants.

Lowering the the thresholds means taking money out of taxpayers’ pockets and re-routing it into this airport slush fund.

Given his position, this is the sort of legislation Campbell ought to recuse himself from voting on … but at the moment he’s the bill’s sole sponsor.

“This stuff can’t get much more brazen,” a critic of the proposed legislation told us.

Campbell is making a cash grab, pure and simple.  According to the fund’s latest financials, it isn’t brining in much more than $5 million a year – meaning this clever Senator is effectively ripping off taxpayers of $2.5 million by lowering these thresholds.

Oh, and in addition to directly profiting from this glorified theft – Campbell is one of those disingenuous “Republicans” who have been bitching and moaning about how government doesn’t have enough money to fund roads and bridges.

This is yet another example of South Carolina’s elected officials living off the land – enriching themselves at our expense via the abuse of non-core functions.

Campbell should be ashamed of himself … as should any lawmaker who signs onto this legislation or helps advance it when legislators reconvene in January 2016.