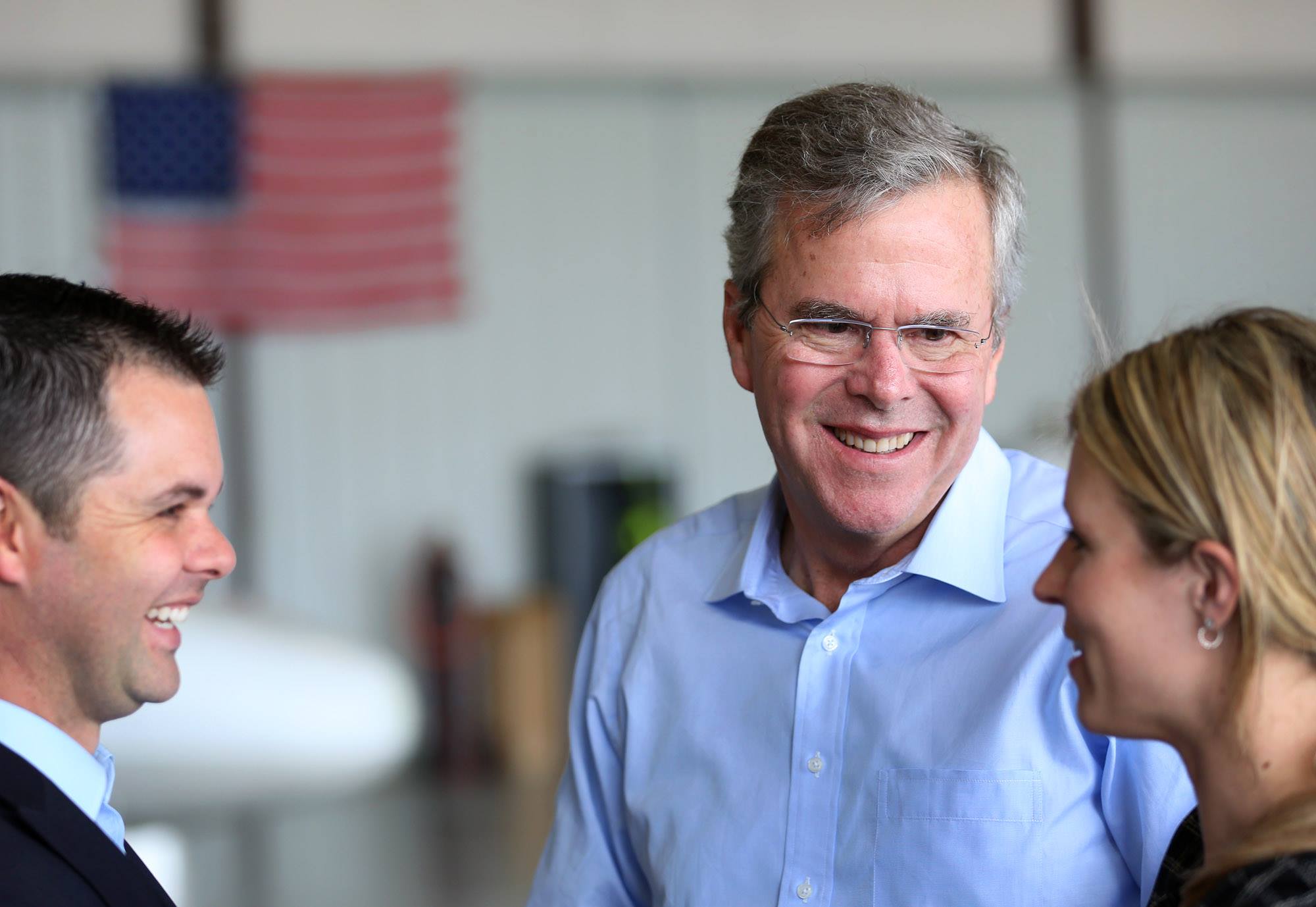 Establishment “Republican” Jeb Bush will travel to South Carolina this weekend to participate in a town hall event hosted by U.S. Senator Tim Scott.  You know … he’s the U.S. Senator from South Carolina who is currently not embarrassing himself on the national stage.  And not missing key votes.

After a stint as one of the early frontrunners in early-voting South Carolina, Bush is drawing the support of only 5.7 percent of Palmetto State “Republicans” – according to aggregate polling data from Real Clear Politics.

“Right to Rise” – a super-PAC supporting Bush’s candidacy – has been running a barrage of television ads in South Carolina looking to boost Bush’s numbers.