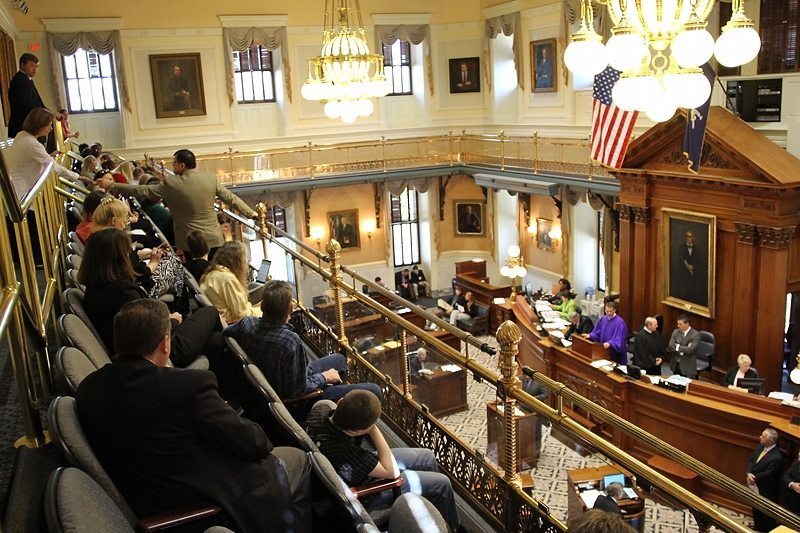 Liberal S.C. Senator Ray Cleary – the most aggressive champion of gas tax increases in the S.C. General Assembly – will not run for reelection in 2016.

Cleary – who has been sticking it to taxpayers in the State Senate since 2005 – informed The (Myrtle Beach, S.C.) Sun News of his decision this week, saying he wanted to voluntarily term-limit himself.

Cleary represents S.C. Senate District 34 – which runs along the South Carolina coast through parts of Charleston, Georgetown and Horry counties.  Sources tell FITS ethically challenged S.C. Rep. Stephen Goldfinch (um, this guy) is among those eyeing a bid for this district.

Earlier this year two State Senators – Joel Lourie of Columbia and Paul Thurmond of Charleston – announced they would not seek reelection in 2016.  Those announcements – like Cleary’s – took Palmetto political insiders by surprise seeing as neither lawmaker was in any real danger of losing their seat.

Our thoughts on Cleary’s decision not to run again?

It’s good news … although we hope coastal residents are smart enough not to put Goldfinch in this seat.  Not only is he every bit as fiscally liberal as Cleary, he’s simply not a trustworthy person.