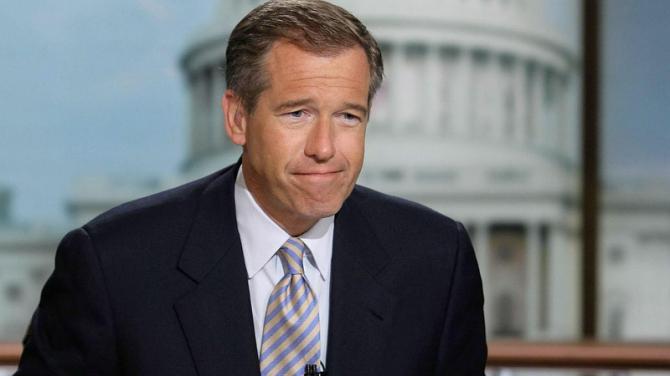 … CAUSE HE’S COMING BACK THIS MONTH

|| By FITSNEWS || For those of you prefer your news embellished – or “misremembered” – former NBC Nightly News anchor Brian Williams will be back on the job later this month.

According to The Hollywood Reporter, Williams will debut as MSNBC’s “breaking news” anchor beginning on September 22.

Thus ends his six-month suspension for … you know … lying.

“Williams will not have a dedicated hour on the schedule,” the outlet reported, quoting unnamed network executives.  “Rather, he’ll work on various afternoon programs as news warrants.”

Williams already lost his job hosting NBC Nightly News to Lester Holt.  Of course both read from the same left-leaning Teleprompter, so … it’s not like there’s much difference.

Williams’ comeuppance is especially enjoyable for us bloggers – whom he ridiculed in 2007.

“Maybe so … but at least Vinny’s not a liar,” we wrote earlier this year by way of a response.