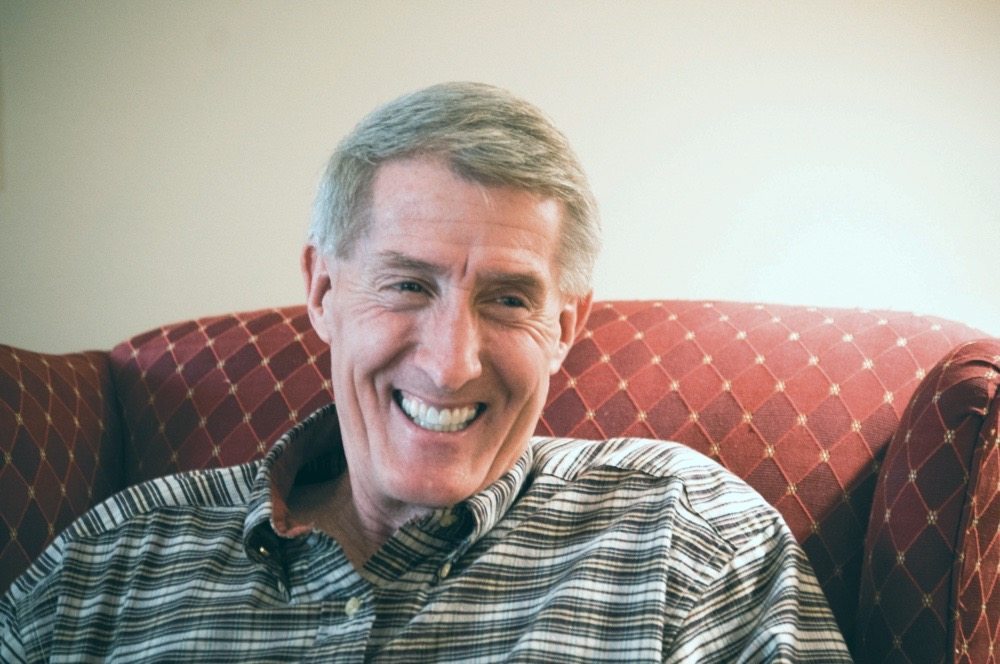 || By FITSNEWS || For nearly a quarter century, so-called social conservative Jimmy Epting served as president of North Greenville University (NGU) – a Southern Baptist school in Tigerville, S.C. that reportedly forces students who are accused of sexual “immorality” to take a lie detector test or face expulsion.

In January of this year, Epting announced he was taking a sabbatical for the spring 2015 semester and retiring from the school on June 1.

“We are deeply grateful to Dr. Epting for his 23 years of service and thankful for the miracles God has performed at the university under his leadership,” NGU board of trustees chair Beverly Hawkins said at the time.

Epting also hinted at the time that “health concerns” may have motivated his decision to step down.

What really prompted this announcement? According to our sources, Epting was busted having an extramarital affair … by his own son.

In fact a video uploaded to YouTube this week appears to confirm those accounts.

“I know exactly what you’re doing,” Epting’s son tells his father in the clip. “It’s over Dad, this is done. I have you on video. It’s done.”

Not only that, the woman in the clip is reportedly an administrator at the school who worked under Epting (no pun intended) at the time of the affair.  Oh, and she’s also married.

Sources familiar with the clip tell us it was shown to the NGU board last October.   After seeing the video, the board allowed Epting to remain in his office – but we’re told threats about the clip being made public ultimately prompted his resignation.

Not surprisingly, the school had a much different take on things.

“After praying with his wife, Gretchen Epting, about how long was too long to serve as president, (Epting) announced his retirement before the start of the spring semester,” an April 2015 article in the school’s magazine entitled “Farewell Jimmy Epting: the art of leadership” noted.

“It seemed like the timing was right,” Epting told the magazine.  “I wanted to leave while the school was doing well, and it is. We had another record enrollment this year.”

Epting also said he was “ready for God’s next challenge” in his life.

“You always want to be in His will,” Epting said.  “If He has another good challenge for me, I am ready.”

In a statement provided to WYFF TV 4 (NBC – Greenville/ Spartanburg, S.C.) in the aftermath of release of the video, North Greenville University fails to mention Epting or the infidelity allegations against him.  The school merely regurgitates a bunch of pablum about how it takes its “responsibilities as leaders of a Christian institution seriously” and how its goal is to provide “an academic environment with a Christ-like lifestyle and provide students with opportunities for spiritual growth, academic training and Christian service.”

“We will continue to focus our efforts on celebrating the start of the academic year with our students and ask that we be allowed to focus on the traditions of our campus and our bright future as a community,” the statement added.

Yeah. Good luck with all that …

According to NGU’s official policies (as outlined in its rulebook, “The Enlightener”), extramarital sex “violates Christian principles and practices.”

Any individual, or group, who is obscene, lewd, indecent, or participates in any sexual activity outside the bonds of marriage, defined as the legal union of one man and one woman, violates Christian principles and practices. Sexual misconduct by North Greenville University students is harmful to the image and reputation of the individual and the University and therefore will not be tolerated. Students should be careful at all times not to place themselves in situations or activities that may lead to action that could be interpreted as sexual misconduct. Immoral conduct or action such as, but not limited to, adultery, fornication, pre-marital sex, fondling, inappropriate touching, homosexual activity or an open declaration identifying oneself as lesbian, gay, bi-sexual or transgendered are deemed to be in violation of the policy concerning sexual misconduct. Sexual misconduct is considered a major university policy violation and as such any violation of the sexual misconduct policy warrants the individual’s immediate loss of privilege to attend NGU. Whenever university officials/representatives have reason to believe individual students are engaging in any actions or conduct, whether on or off campus, which constitute sexual misconduct, and when a question of responsibility is involved, those guidelines listed under Disciplinary Procedures shall be exercised. (Emphasis original).

In addition to his religious advocacy, Epting has been a staunch supporter of socially conservative politicians – including former Arkansas governor Mike Huckabee, who finished second in the 2008 “First in the South” presidential primary.