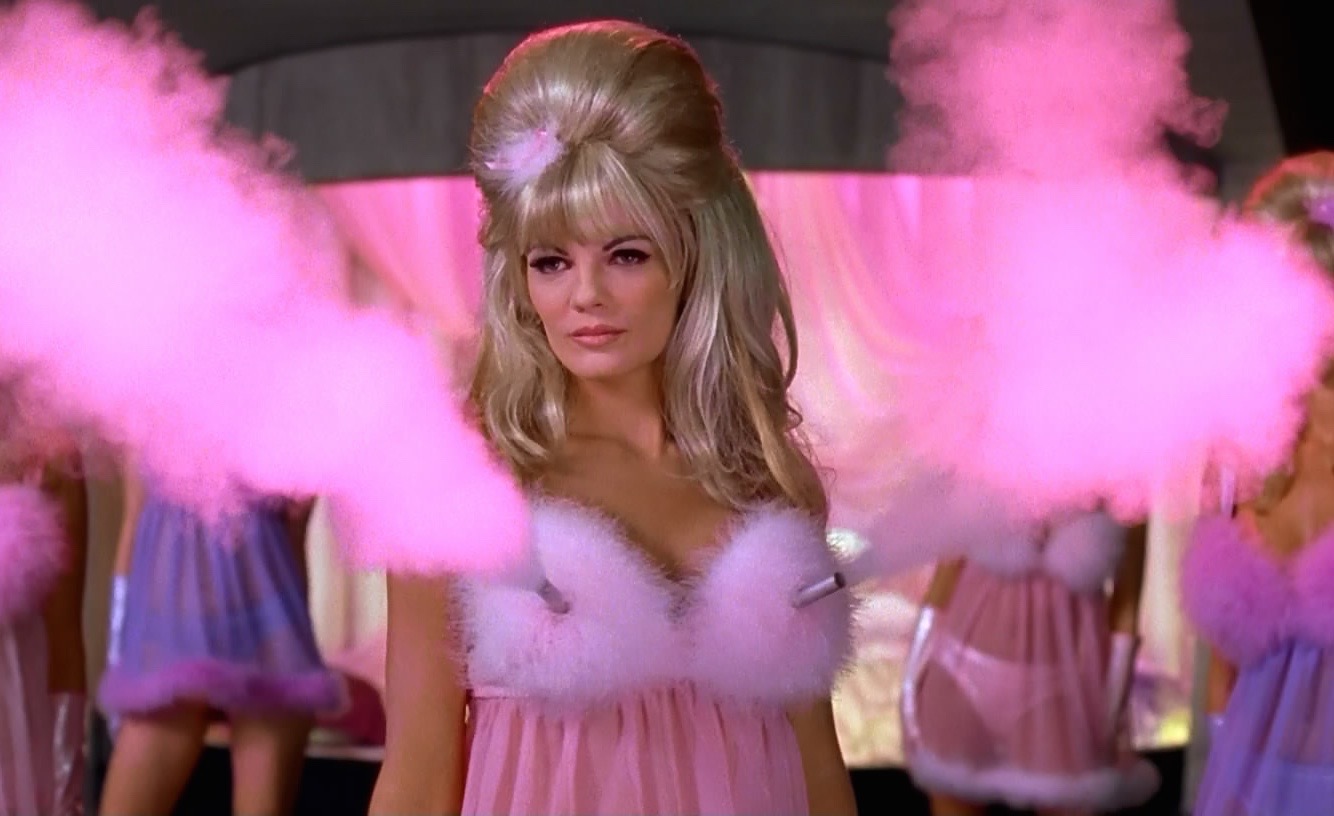 MEN WERE PAYING “FOR A FANTASY”

|| By FITSNEWS || A new report suggests the overwhelming majority of female profiles on Ashley Madison – a.k.a. the “cheater’s website” – weren’t real.  In fact of the 5.5 million female profiles reportedly in the website’s database, only a few thousand appear to be linked to active female users of the website.

The report – prepared by Annalee Newitz, editor of Gizmodo – concludes “there’s a good chance that about 12,000 of the profiles out of millions belonged to actual, real women who were active users of Ashley Madison.”

In other words all those men getting busted in the aftermath of the massive Ashley Madison hack weren’t having affairs, they were flirting with fem-bots – part of a “dystopian” cybersex circle jerk.

This isn’t a debauched wonderland of men cheating on their wives. It isn’t even a sadscape of 31 million men competing to attract those 5.5 million women in the database. Instead, it’s like a science fictional future where every woman on Earth is dead, and some Dilbert-like engineer has replaced them with badly-designed robots.

Newitz’s analysis explored patterns in email addresses, IP addresses and other identifying information on the site.  In particular, it focused on data fields which tracked when users checked messages,

“About two-thirds of the men, or 20.2 million of them, had checked the messages in their accounts at least once,” Newitz wrote.  “But only 1,492 women had ever checked their messages.”

This “serious anomaly,” as Newitz put it, extended to chatting on the site (11 million men chatted, only 2,400 women did) and other “human behavior” interactions.

“When you look at the evidence, it’s hard to deny that the overwhelming majority of men using Ashley Madison weren’t having affairs,” Newitz concluded.  “They were paying for a fantasy.”

Which makes this story even sadder than you thought …