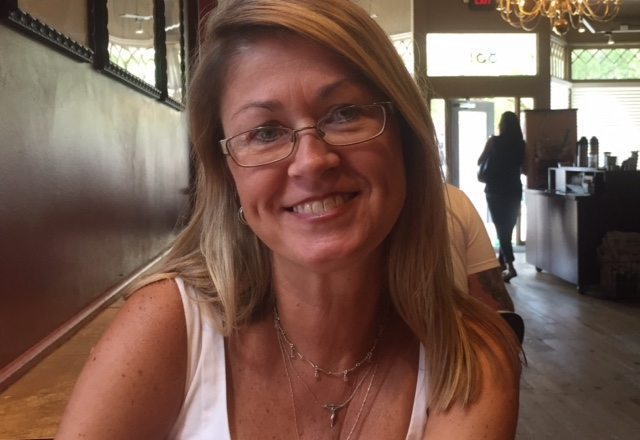 || By FITSNEWS || Former S.C. Rep. Anne Peterson Hutto is seriously considering a bid for the State Senate … as a “Republican.”

Hutto – who won a GOP-leaning district in 2008 (as a Democrat) – is considering campaigning for the State Senate seat being vacated next year by S.C. Senator Paul Thurmond.

Earlier this week Thurmond announced his intention to step down at the end of his term – citing family obligations and a reevaluation of his priorities in the aftermath of the “Holy City Massacre,” a tragic, racially motivated church shooting that took place two months ago in Charleston.

Hutto – who became a successful State House lobbyist after losing her seat in the GOP wave election of 2010 – arguably wields more influence in Columbia, S.C. today than she ever did as a lawmaker.

“She’s very well-liked, very well-respected on both sides of the aisle,” one GOP Senator told FITS. “Supremely knowledgable on the issues, adept at communicating, tactically inventive. I enjoy working with her.”

Hutto is also exceedingly well-connected in both GOP and Democratic circles – meaning her candidacy would likely be well-funded.

“She was never really one of us to begin with,” a former party operative told FITS. “No dyed-in-the-wool Democrat was ever going to win that district.”