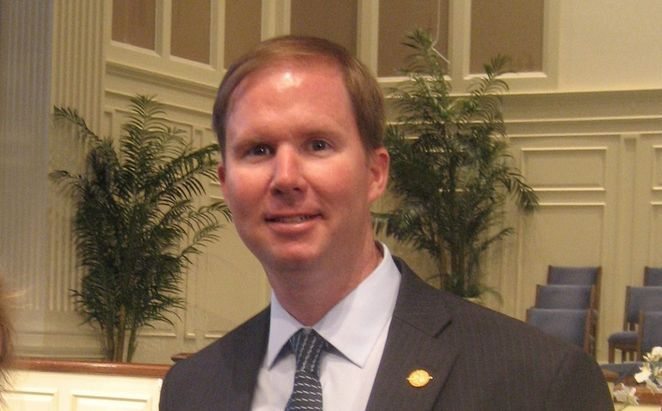 || By FITSNEWS || For the second time this month, a State Senator in no danger of losing their seat has abruptly announced their intention to step down when their current term is up.

According to The (Charleston, S.C.) Post and Courier, Thurmond will not seek election in the June 2016 “Republican” primary – ending his state legislative career after just three years.

That’s barely a blink of the eye compared to his father, who spent five years as a State Senator, four years as governor and forty-eight years as a United States Senator.

(And who received a posthumous endorsement from this website last fall).

In a statement to his hometown paper, the 39-year-old lawyer said the recent racially motivated church shooting at Mother Emanual AME church caused him to rethink his priorities in life.

“The events of the last few months, especially the tragedy that occurred in Charleston, have resulted in a considerable amount of thoughtful contemplation,” Thurmond said in the statement. “I have concluded that, at this time, I must look past my own desires and personal calling to public service and focus on the needs of my young family and my wife.”

Thurmond’s wife is expecting the couple’s fifth child in December.

So … who will run for the seat?

S.C. Rep. Peter McCoy is reportedly taking a look at the seat, as is former S.C. Rep. Anne Peterson-Hutto.  We suspect other names will emerge soon …

Of interest?  Thurmond did not rule out a return to politics in the future …